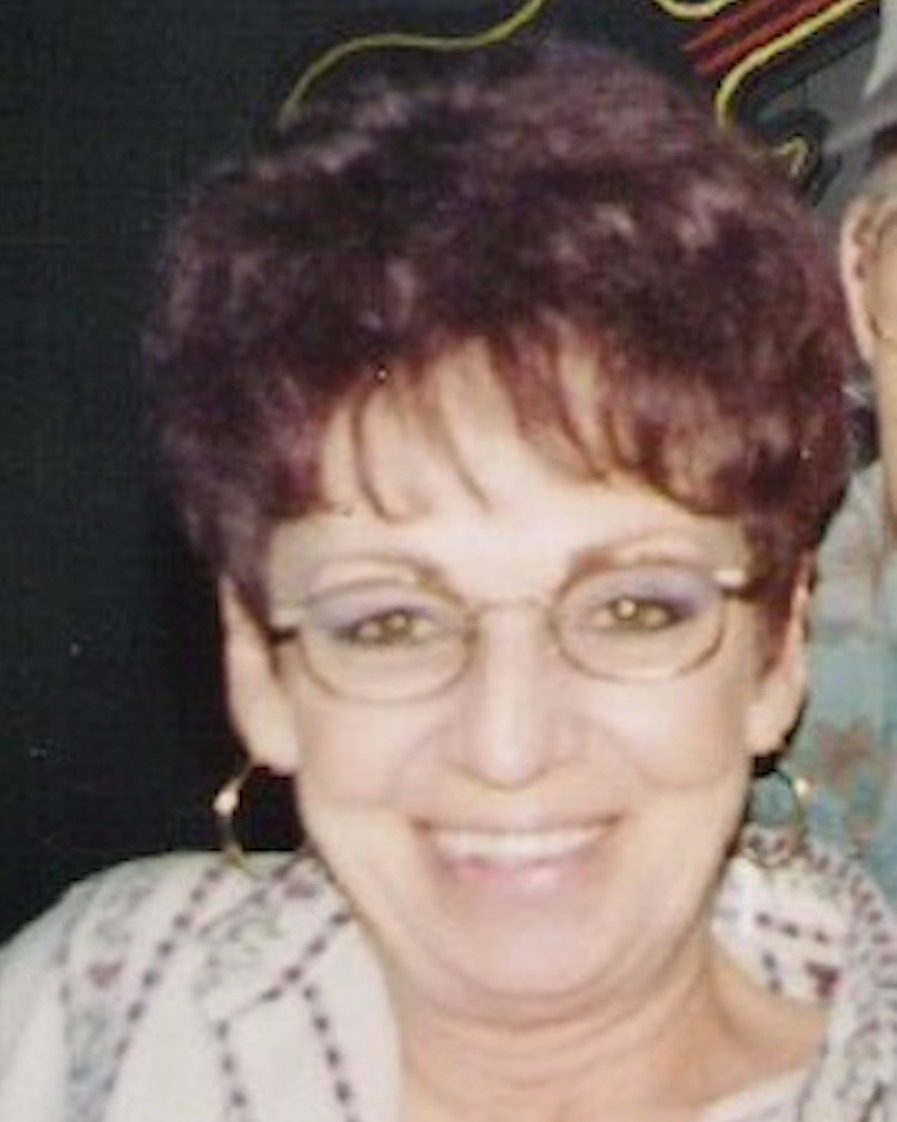 Mary Ann McCarthy passed away on Saturday September 12, 2020. She was born December 19, 1944 in Kansas City, MO to Joseph and Minnie (Pierce) Barger. She grew up in Kansas City, MO where she married and had two children. She worked as an embroiderer at Sam Glass Bowling Supplies for 7 years. After her marriage ended, she moved to Lamar, MO where she owned a bar at 10-mile corner for about a year. She worked for O’Sullivan’s and then for Thorco for 15 years. She married David McCarthy on August 29, 2000. Mary was a big jokester. She was known for buying gag gifts and playing jokes on people. She was a social person who enjoyed her family and friends. She loved her grandchildren and great-grandchildren and could often be seen playing funny faces with them. She kept her cosmetology license current even though she did not work in the profession and enjoyed anything beauty whether it was nails, makeup, or hair. She also loved horses and watching westerns on channel 342. Mary is survived by her husband; stepsons, Matthew (Amanda) McCarthy of Melbourne, FL and Brandon McCarthy of Lamar, MO; grandchildren Derek Reed of Kansas City, MO, Nathan (Michelle) Reed of Independence, MO and Sharla Addis of Lee Summit, MO. She is also survived by great-grandchildren, Victoria, Charlie, Audra, Avery, Jackson, and Jade; a sister, Donna Waggerman of Independence, MO, and many other family members and friends who will miss her dearly. She is preceded in death by her parents, son Ricky Speak, infant son Wayburn Speak, brother Joseph Barger, and sisters Pam Sanchez and Pat Cook. The family will receive visitors from 1 to 2 PM on Thursday September 17, 2020 at Konantz Warden Funeral Home. A funeral service will follow at 2 PM.