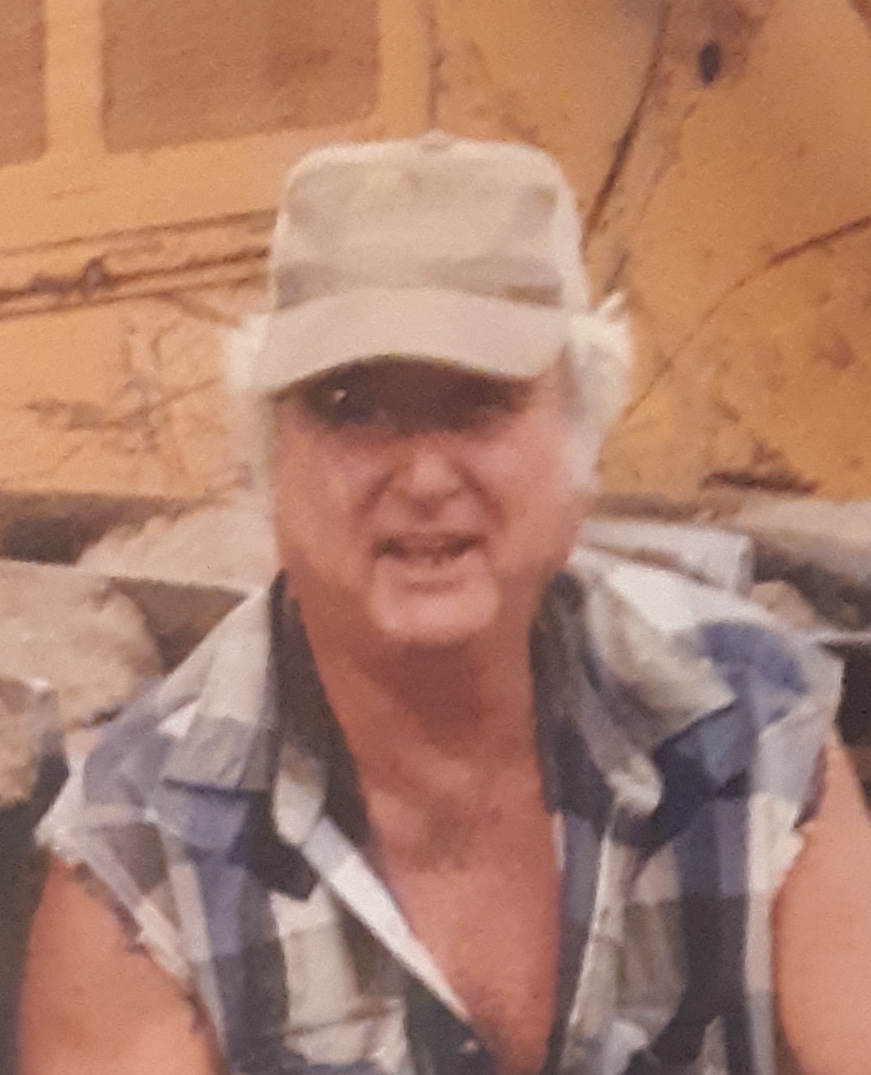 Donald Robert Kimsey, 71, rural Sheldon, MO passed away Friday, February 5, 2021 at his home. Donnie was born April 23, 1949 at Nevada, MO to Carl O. and C. Olene (Lathrop) Kimsey. He attended Grange and Sheldon schools. He entered the United States Army in February 1969 and was deployed to Long Bien Ho, Vietnam. He returned home in 1970. He was united in marriage to Maudie Long and to this union one son was born. Donnie spent his life farming and then building ponds, terraces, waterways, and doing other agricultural dozing for farmers in several counties. He was never happier than when he was on his D6C pushing dirt and drinking barley pop. He was preceded in death by his father, mother, grandparents, several aunts, uncles, and cousins. Donnie is survived by his son, Kevin Kimsey, one brother, Greg Kepler of Nevada, MO, one aunt, Marilyn Bond of Sheldon, MO, and many cousins. Also surviving are many special friends including, Doug Mundy, Matt and Sherry Fortner and Bill Griffitt. A celebration of his life will be held on April 11, 2021 at 3:00 PM at The Shack 924 N.E. 10th Rd. Sheldon, MO.