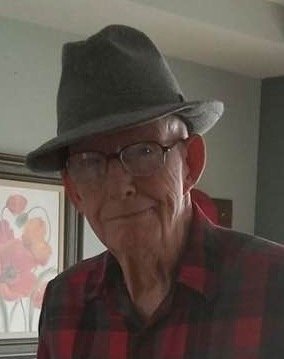 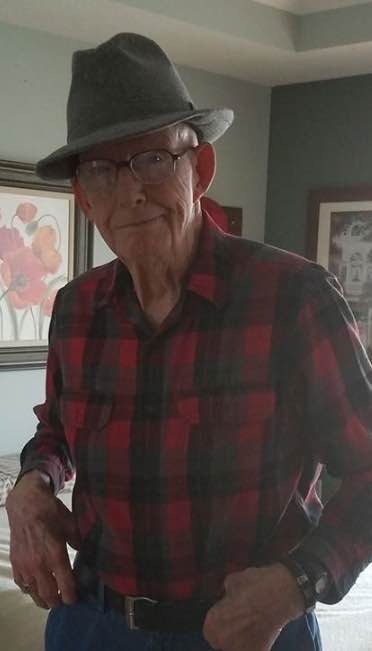 Lloyd V. Spencer, age 88, passed away December 19, in Kansas City, surrounded by his family.  He was born near Lamar March 10, 1929, to Paul and Maude (Stevenson) Spencer. After graduating from high school he served in the U.S. Army. He married Stella Mae Sorenson, daughter of Allen and Lucille Sorenson of Liberal, September 10, 1950, Lloyd was an airplane mechanic for Boeing and Later for TWA. He was a member of the Methodist Church and the Masonic Lodge.  He was preceded in death by his parents, a daughter Linda Charlene Spencer and a great grand daughter Harley Jean Combs.