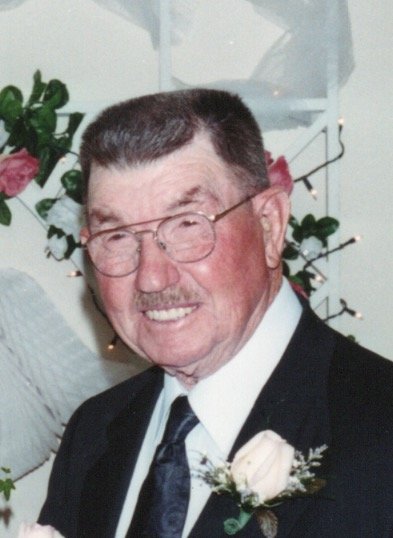 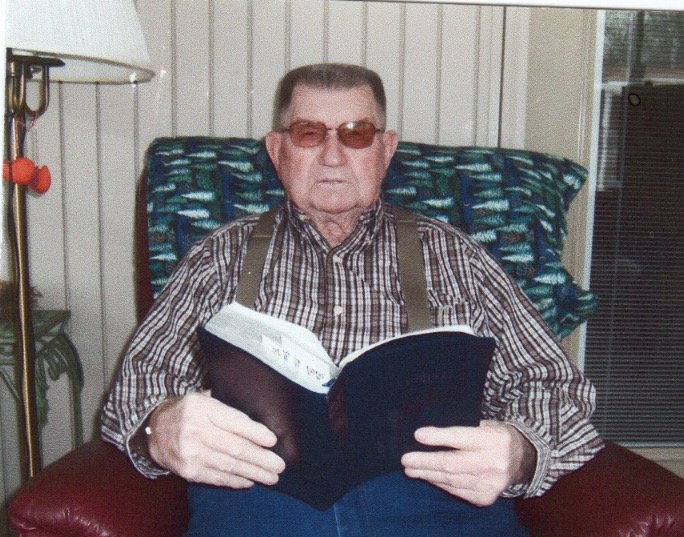 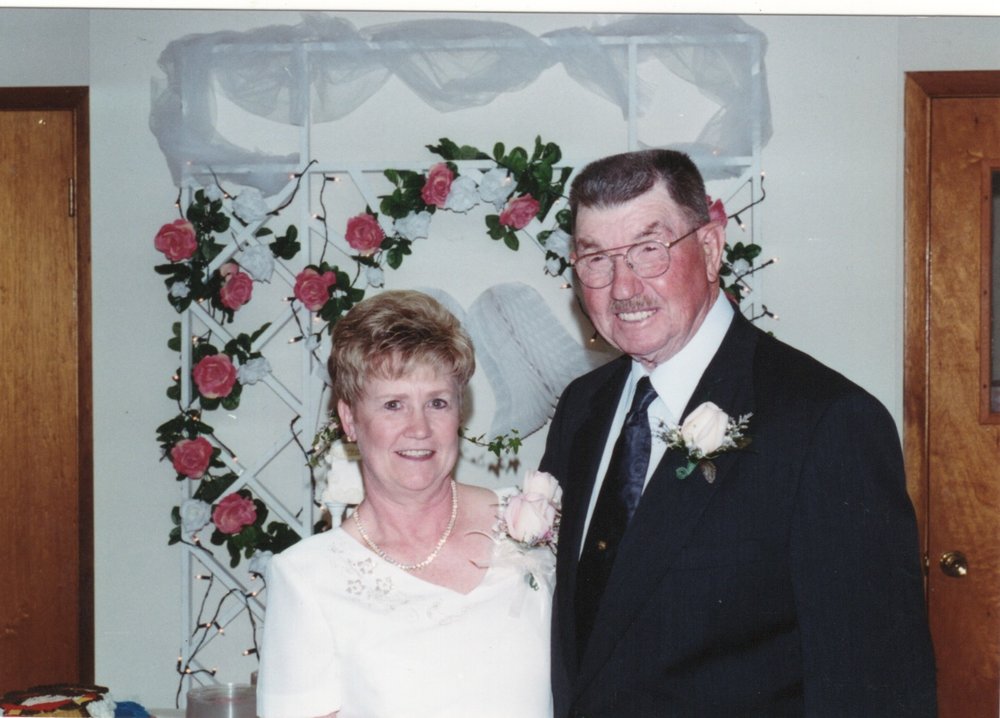 Obituary of Reed B Smith

school and then graduated in 1937 from Liberal High School. On May 14, 1939 in Carterville, MO he married Wilma Jackman to this union 7 children were born. He and Wilma were foster parents to over 25 children. Reed was a farmer. He raised cattle, baled hay and helped his son-in-laws with their hay at the age of 80+ years. He worked at McNally Eng. for over 32 years as a truck driver, foundry worker, storeroom clerk  and a First Aid Attendant. He retired in 1982 to open a Deutz Tractor Dealership with his son-in-law Phillip Munn. He also helped build the elevator in Liberal. He was a member of the Oskaloosa Freewill Baptist Church and served as a deacon in. He also served The Central Western Assoc. of Freewill Baptist in multiple roles. He was a faithful witness, prayer warrior and always ready to do God’s will. He is survived by his children: Earl Smith (Donna) Albany, Oregon, Lita Smith-Munn (Bobby), Grove, Oklahoma, Sammy Joe Smith (Glenda) Battleboro, North Carolina, Dale Smith (Lisa) Opolis, Kansas and Loretta Hoover (Lyle) Bronaugh, Missouri 19 grandchildren, 47 great grandchildren and 8 great-great grandchildren. One sister, Beth Rader and one brother Howard Smith (Joanna) also survive. He was preceded in death by his wife, a son JR, a daughter, Rita Pulliam, a baby brother Jim and his sisters Irma, Marie, Sue and Marlyn.

If my people, which are called by my name, shall humble themselves and pray and seek my face and turn from their wicked ways, then I will hear from heaven, and I will forgive their sin and will heal their land. II Chronicles 7:14