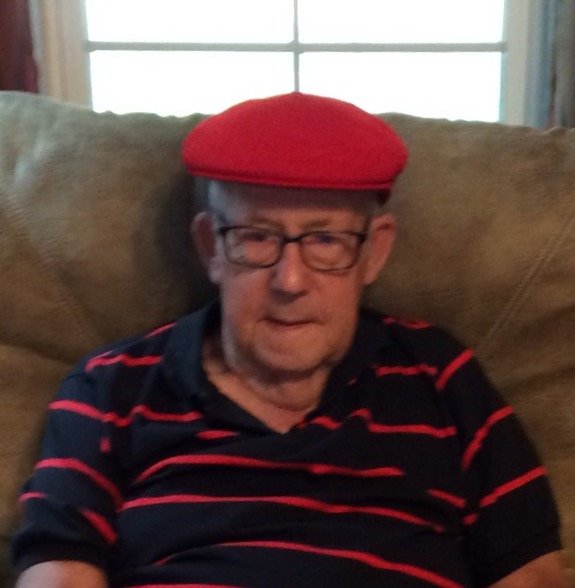 Bill W. Camp, 80 was born September 16, 1937 in Lamar, MO, to Joel Claude Camp and Lois Fern (Davis) Camp.  He was the first boy to be born at the Lamar Clinic. Bill passed away Monday, Sept. 3, 2018. He married Leona “Le” Leivan in Lamar July 19, 1955 and they had three children. Bill was a graduate of Lamar High School “Class of 1955”.   Bill and Le moved to Pueblo, CO in 1960. They lived in several Colorado towns, some at altitudes up to 10,000 feet. In 1970 he began a career with the Federal Government, holding positions with the Bureau of Reclamation as a surveyor on the design and layout of the Pueblo Reservoir on the Arkansas River. During the preliminary survey work, he would often be high in the mountains surveying. Bill transferred to inspection work during the reservoir construction and then to a supervisory position at the reservoir operation. In 1980 he transferred to the Pumping Plant at Grand Lake, CO, which facilitated the movement of water from the western slope of the Rockies to the irrigation systems of the eastern slope. In 1986 he transferred to the Pumped Storage Power Plant at Twin Lakes near Leadville, CO. This plant was used for peaking power on the Western Power Administration System. He received considerable shift work and trained junior operators.He retired from this position after a 26-year career with the Bureau Of Reclamation. Over the years Bill and Le were foster parents to more than 60 children, 1 foster child, Cindy, is now their daughter-in-law. He loved music and taught himself how to play many instruments. While in CO he was very active with the youth in the church directing several melodramas. Retirement gave them time to do something they loved: traveling in their RV. They were active in the Blue Spruce and Good Sam RV clubs. Bill was a member of Lamar First Christian Church.  He is survived by his wife Le, daughter; Terri Finn, Lamar, Mo., sons; Kendall Camp, Pueblo, CO., Jon Camp (Cindy), Avondale, CO. and grandchildren; Nathan K Camp, Athena Dova Deitrick (Russell), Quinn Teal Camp, Jon Wayne “JW” Camp and Benjamin F. Camp, 2 great-grand-children; Eloise Lucy Deitrick and Soren Roscoe Deitrick.