Sign in
Recommend Burl's obituary to your friends
Plant A Tree 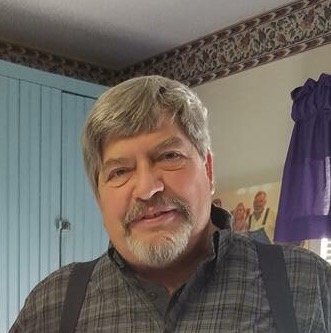 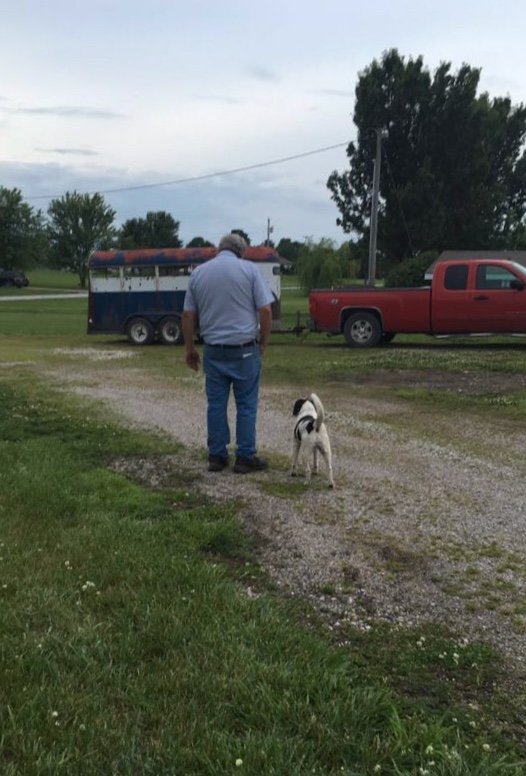 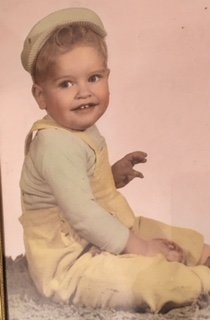 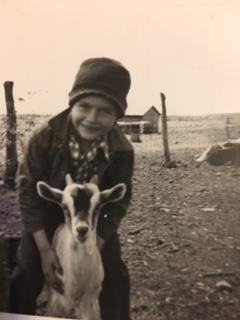 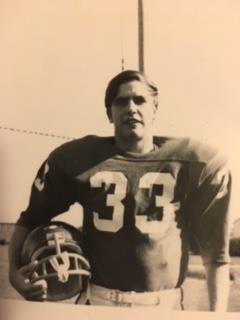 Thayne “Burl” Fast 64 of Lamar, Mo passed away September 4, 2018. Burl was born October 9, 1953 in Lamar, MO to Forest “Thayne” Fast and Elnora Pearl (Hudson) Fast. He attended Liberal Schools graduating in 1972.  After graduation he purchased and operated Stocker Propane in Liberal and Jasper. He then managed Empire Gas and All Star Gas propane companies. He later owned and operated Quality Rebuilding & Plumbing retiring in 2017.  He was a Liberal School Board Member in the 80’s and Western District Commissioner of Barton County 1985-1986. He enjoyed muscle cars and hobby cars, attending drag races and spending time with his grandchildren. Burl often could be found helping his brother Rick on the farm. He lived in Liberal before moving to Lebanon where he lived for 30 years and then recently returned to Lamar. He is survived by his daughter Jennifer Beem (Darin) of Lamar, grand-daughters; Cassidy Ashlyn Beem and Coti Nicole Beem, his mother Elnora, brother; Rick Fast (Doris), Liberal, Mo and sister; Thaylia “Sue” Wheeler, Colleyville, TX, 3 nephews and 3 nieces.

Donations can be made to Barton City Cemetery in care of the funeral home.