Sign in
Recommend Michael's obituary to your friends
Plant A Tree 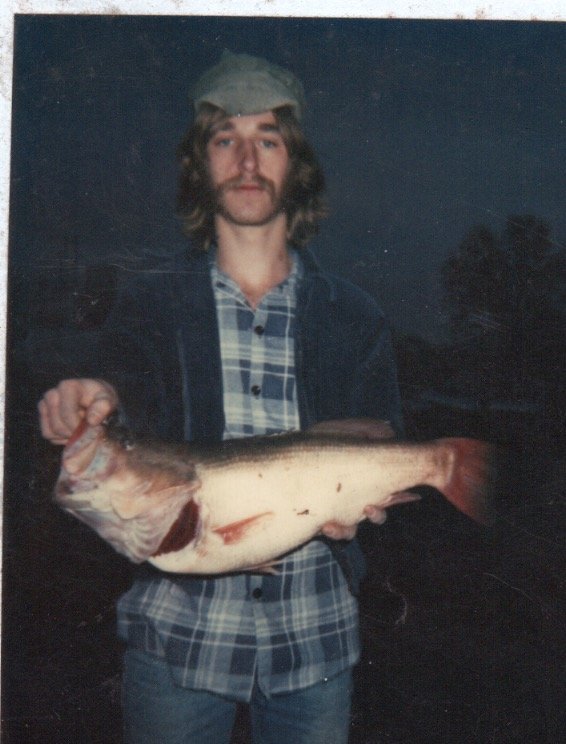 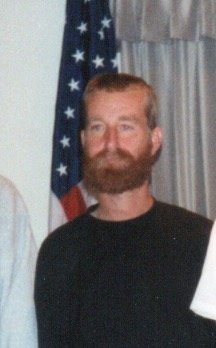 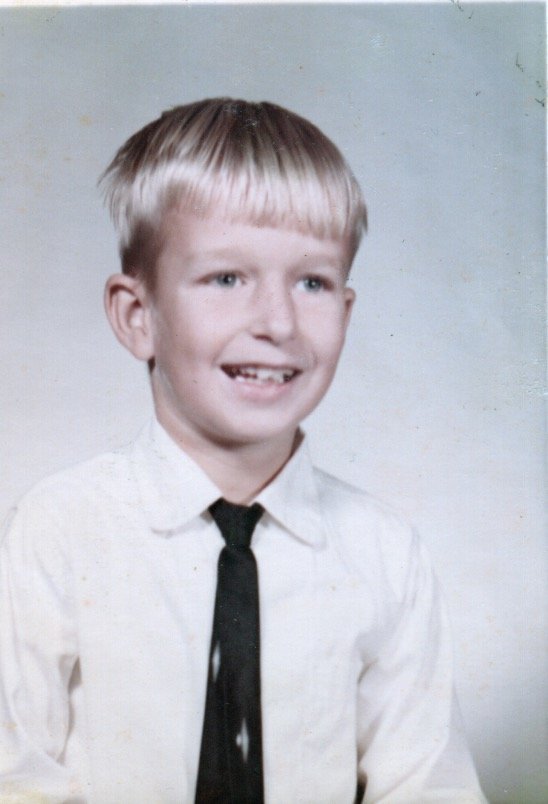 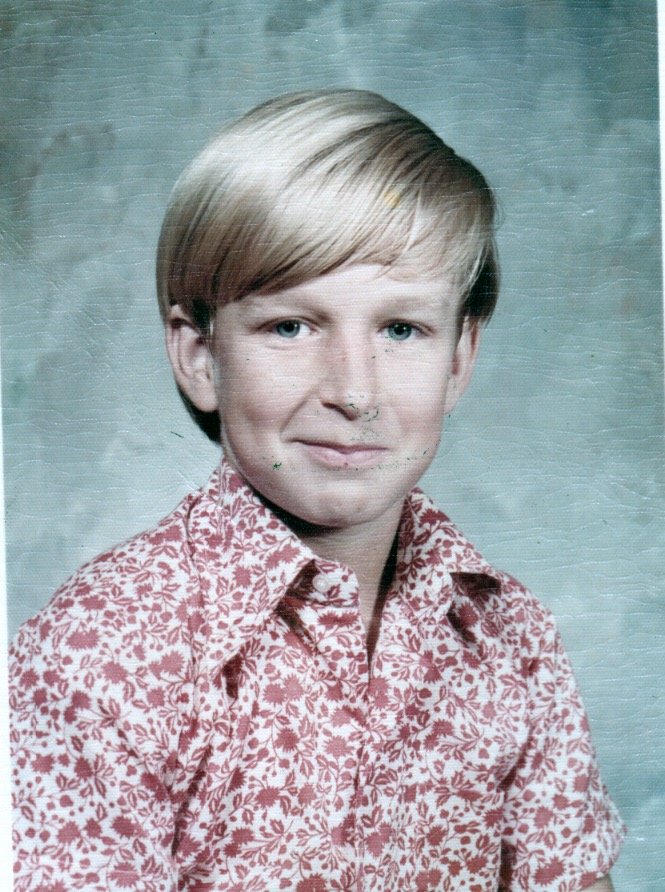 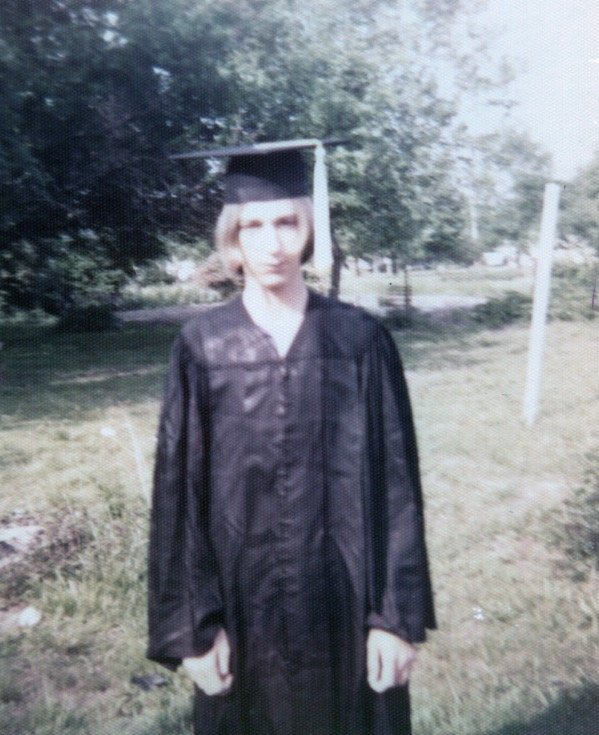 Please share a memory of Michael to include in a keepsake book for family and friends.
View Tribute Book

Michael Lee David, age 59, of Golden City, passed away Monday January 14, 2019, after a short illness. Michael was born July 31, 1959, in Lamar, MO, to Clarence and Clara Mae (Hunt) David.  He graduated from Golden City High School. He lived in Golden City all his life and was self-employed, mostly working for several farms in the Golden City area. Michael is survived by one sister; Carol Tracy and husband Orin of Golden City, one brother; Dennis David also of Golden City. He is also survived by his nephew; David Manke, his niece; Erica Stewart and husband William and a great nephew; Jack Stewart.  His parents and one brother, Rodney David, preceded him. There will be a graveside service 2:00 P.M. Thursday at the IOOF Cemetery in Golden City.