Sign in
Recommend Geneva's obituary to your friends
Plant A Tree 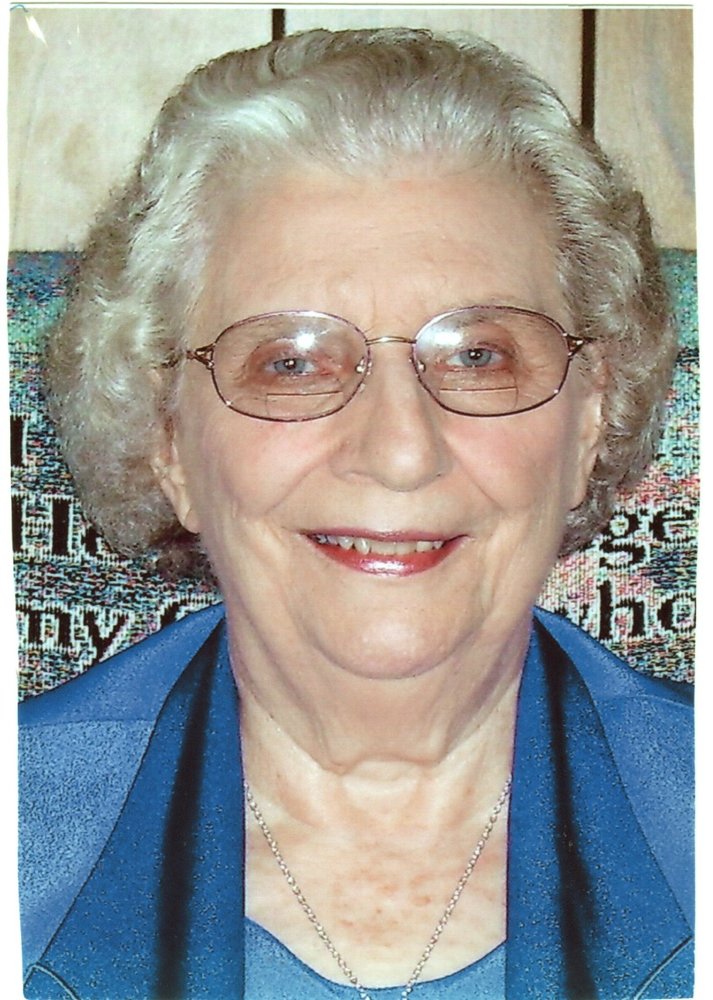 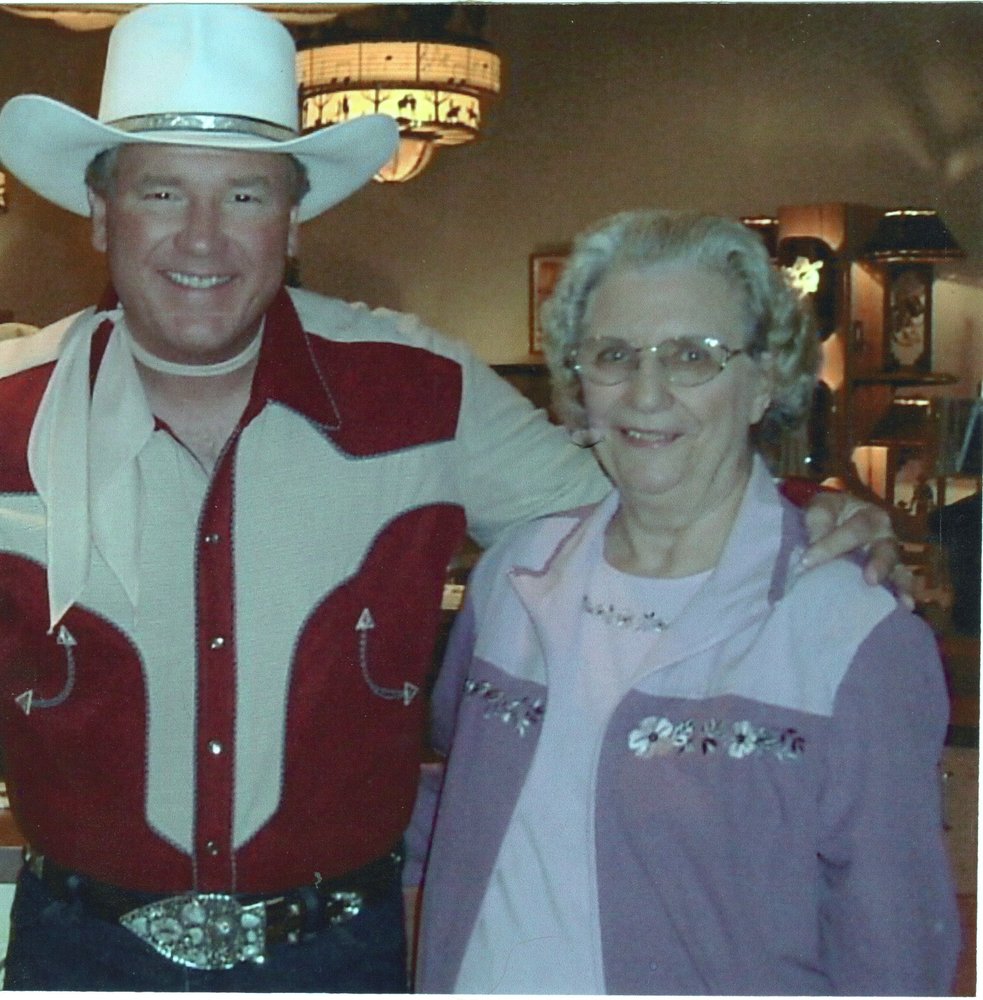 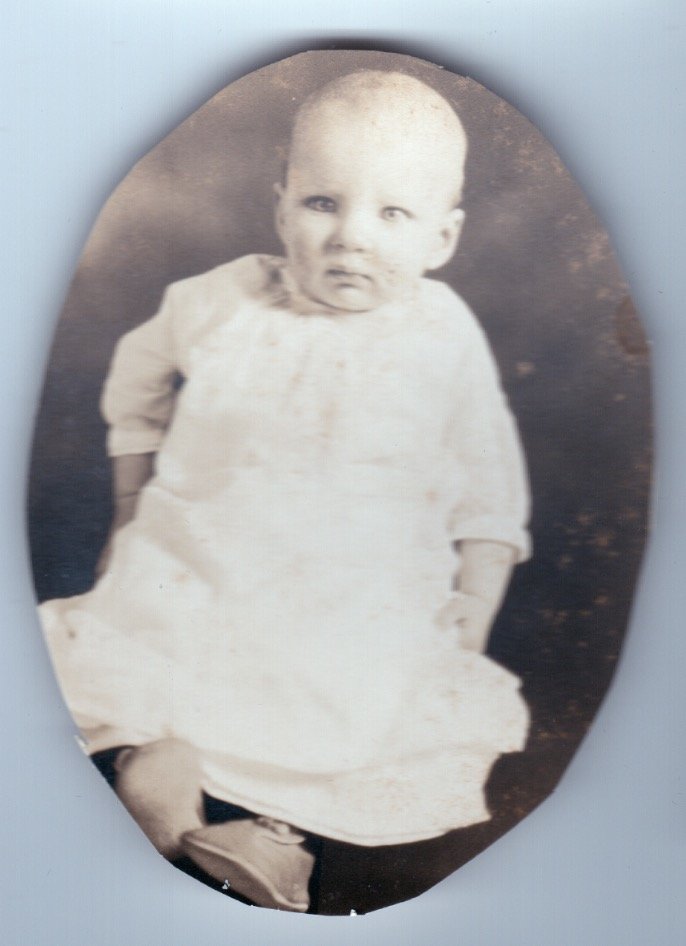 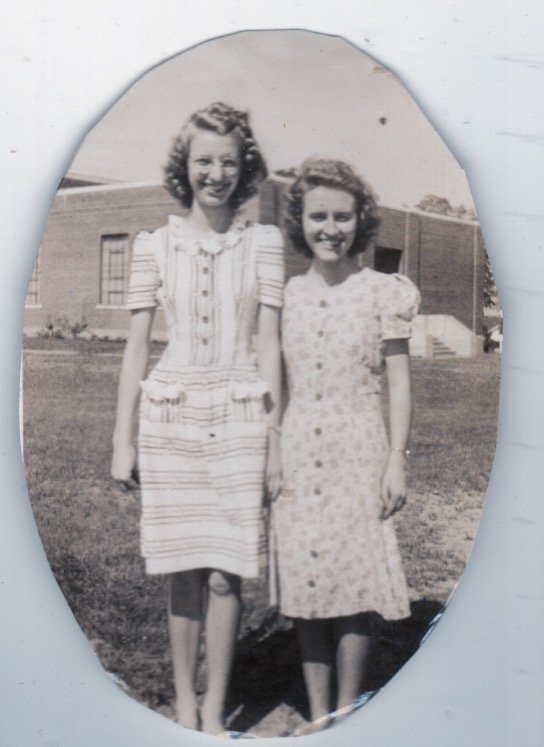 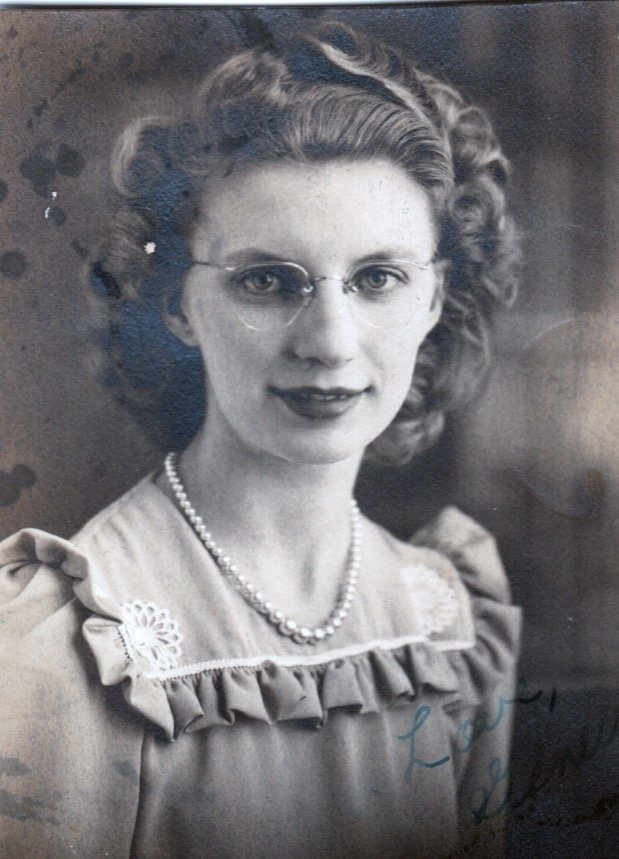 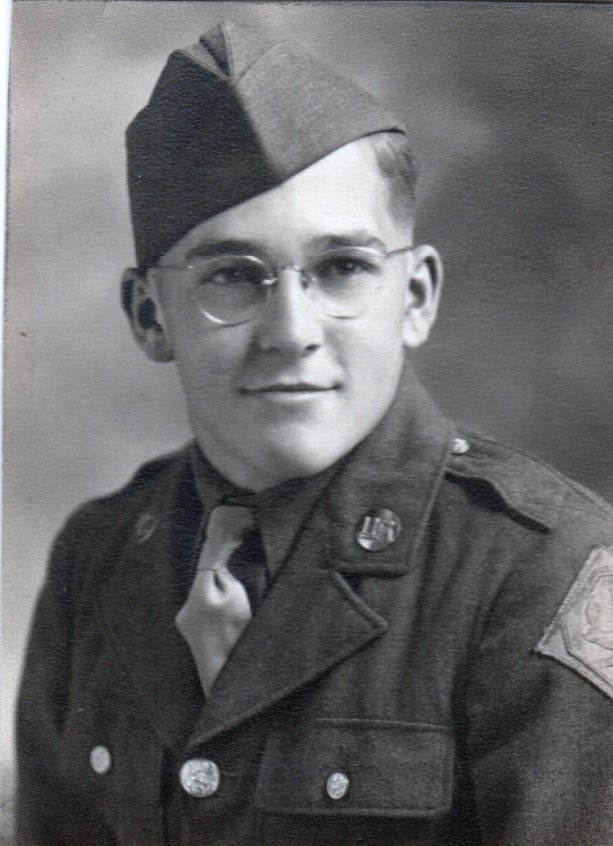 Obituary of Geneva May Miller

Please share a memory of Geneva to include in a keepsake book for family and friends.
View Tribute Book

Geneva May Miller, 91, passed away Wednesday, February 13, 2019, with her family present at her side. She was born on June 2, 1927 in Caldwell, Idaho to Silas Jones and Ruth (Felty) Jones, the second of four children. As a young girl, she was saved on August 21, 1941 at a revival at Hazel Dell Missionary Baptist Church. She was baptized and was a member of that church upon her death. After graduation she taught at Hazel Dell Country School from 1945-1946 before marrying her high school sweetheart, Lloyd Miller, at her Aunt Neva and Uncle Ed’s house on September 12, 1948. Four daughters, six grandchildren and six great grand children were born of this union. While her husband, family and church were always first in her life, her family will tell you she had a soft spot for Roy Rogers and collected many mementos about the western cowboy singer. Always a homemaker, Geneva also spent several years working at Patton Rexall Drug Store in Lamar and was an Avon representative for a few years.  Both of her parents (Jesse and Ruth Jones), her husband of 49 years (Lloyd Miller), her sister (Pauline Bryant) and one brother (Cecil Jones) have all preceded her in death.  She is survived by her four daughters: Jennifer (Dick) Allred of Grove, OK; Brenda (Tom) Dingman of Liberal, MO; Esther Sullivan of Overland Park, KS; and Dianne (Tracy) Ellman of Joplin, MO; six grandchildren: Mark (Susan) Dingman, Brent (April) Dingman, Angela (Jay) Robinson; Jonah Ellman, Caleb Ellman; Regina Wilkes; and six great grandchildren: Paul,Toby and Max Dingman; Jesse Dingman; Mya and Sydney Wilkes; and her brother Jerald (Janet) Jones of El Dorado Springs, MO.  She is now Home and resting in the arms of the Lord.

Memorial donations are requested for the Hazel Dell Cemetery. Donations may be made in care of the Konanatz Warden Funeral Home.