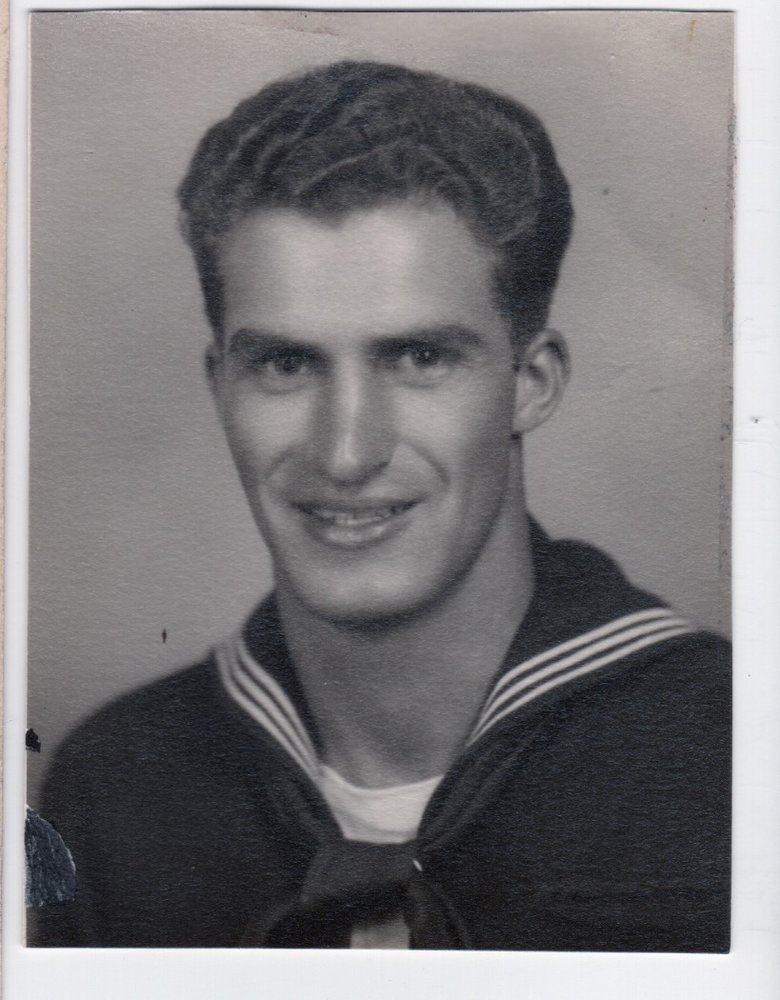 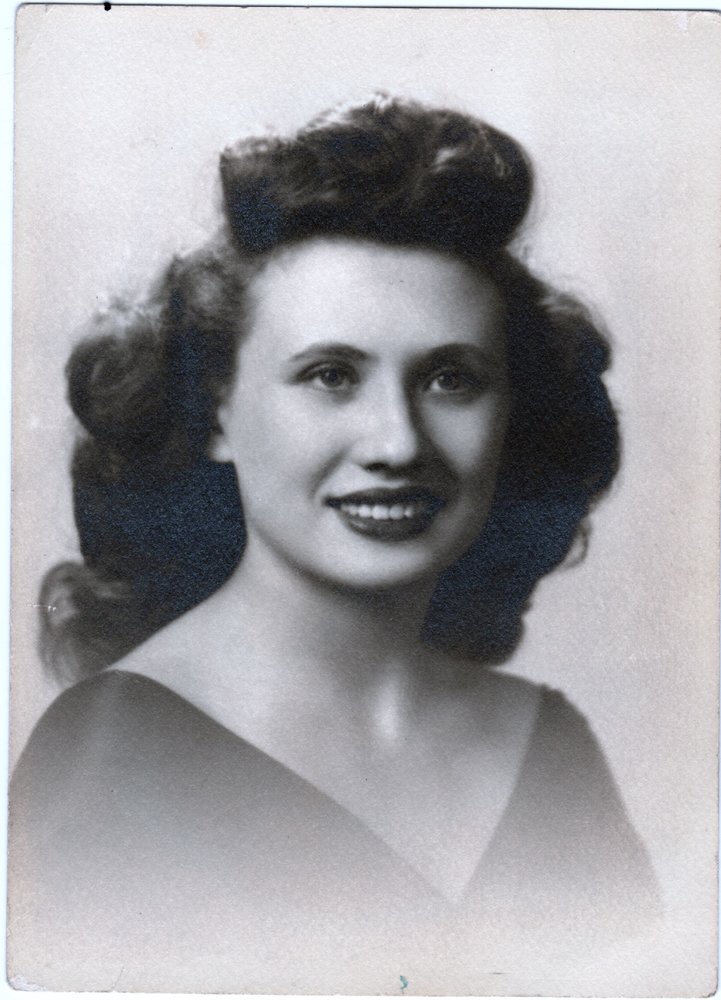 Franklin Leon Coats passed away on February 2, 2019, at his home.  Leon was born July 17, 1924, in Columbia, Missouri to James Allen Coats and Mary Roberts Coats.  At age 5, his father died, leaving his mother with 12 children.  Leon was the next to the youngest.  Life was hard at every turn, but all of the Coats’ family had a strong sense of who they were. Yes, they were poor in money, but oh so rich in pride, honesty, determination, intelligence, and raw muscle.  Where there was a will, there was a way, and they were all determined enough to find it.  Leon married Marilyn Nichols June 15, 1947. They have been devoted to each other for 71 1/2 years.  In 2001, Leon made the Columbia Tribune “Best Hickman High School Football Players for the Century” list.  His coach, at Hickman, had described him as the toughest kid he had ever coached.  He played center and linebacker and had never missed a down, despite having 4 teeth kicked out in a game.  Leon joined the Navy in 1943 and served for 2 years in the Naval Armed Guard.  He set records in physical fitness while in training camp in Faragot, Idaho. Ironically, Leon was denied officer training because of his 4 missing teeth. Leon was an auditor, bookkeeper, business owner, and unpaid comedian.  Leon had a unique ability to inspire and motivate those around him to be the best they could be. He valued excellence in character, academics,  athletics, and human relations.  This is the legacy Leon has left for his children, grandchildren, and great-grandchildren: NEVER, NEVER, NEVER, NEVER, NEVER, NEVER GIVE UP. Leon was preceded in death by his father, mother, 5 sisters, 6 brothers, and a son Steve Coats.  He is survived by his 2 daughters, Linda Coats and Libby Peabody (Jim).  He is also survived by 5 grandsons: Jeremy Miller (Renee), Josh Miller (Amanda), Phil Peabody (Shayna), Tim Peabody (Stephanie), and Mark Peabody (Kelsi), and 13 great-grandchildren. His Cherished wife, Marilyn joind him  in heaven on March 14th, 2019.

Marilyn Sue Coats passed away on March 14, 2019, at her home.  Marilyn was born October 20, 1927, to Owen B. Nichols and Elizabeth Nichols in Columbia, Missouri.  Marilyn was very friendly and enjoyed being around people.  She was a hard worker and was always dependable.  Marilyn was a beautiful person on the outside and, most importantly, on the inside.  June 15, 1947, began Marilyn’s greatest and longest adventure; for it was on that day that she married Leon Coats.  They were married 71 ½ years.  During that time, Marilyn helped Leon build a house (without power tools), raise 3 children (with power tools), and run a successful business.   Perhaps the most unique part of her marriage to Leon was her role as “comic sidekick”.  What Ed McMahon was to Johnny Carson, Marilyn was to Leon. In 1966, Marilyn and Leon moved from Missouri to Tucumcari, New Mexico to open a Tastee Freez on Old Highway 66. For eight years, Marilyn was a gracious hostess to all the Tastee Freez customers.  Marilyn and Leon moved to Lamar in 1974.  She worked for the CPWSD #1 for many years, where she served customers with courtesy and diligence.  Leon and Marilyn attended the Iantha United Methodist Church until they were physically unable to attend.  Marilyn was a member of the U.M.W.  Marilyn was preceded in death by her parents; her beloved husband, Leon Coats, and their son, Steven Owen. Marilyn is survived by her daughters:  Linda Coats and Libby Peabody (Jim);  5 grandsons, Jeremy Miller (Renee), Josh Miller (Amanda), Phil Peabody (Shayna), Tim Peabody (Stephanie), and Mark Peabody (Kelsi); 12 great grandchildren; one sister, Janet Potts (David),  and 2  nephews Dr. Michael Potts (Janelle) and Gregory Potts (Helen).  Marilyn never sought the spotlight, or attempted to attract attention to herself, but her beautiful smile and spirit captured hearts.  She will be missed by her loving family and friends and will be fondly remembered by the many people she influenced.

The family will have a celebration of  both Marilyn and Leon Coats in Columbia, Missouri on March 23, 2019 at Bethel Church at 10:30 a.m.