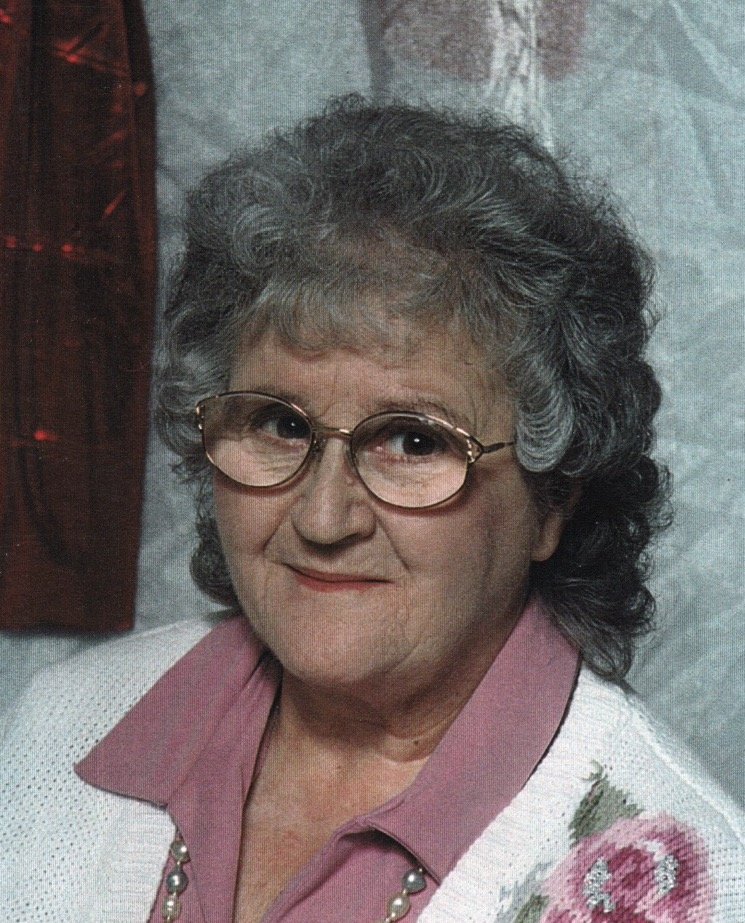 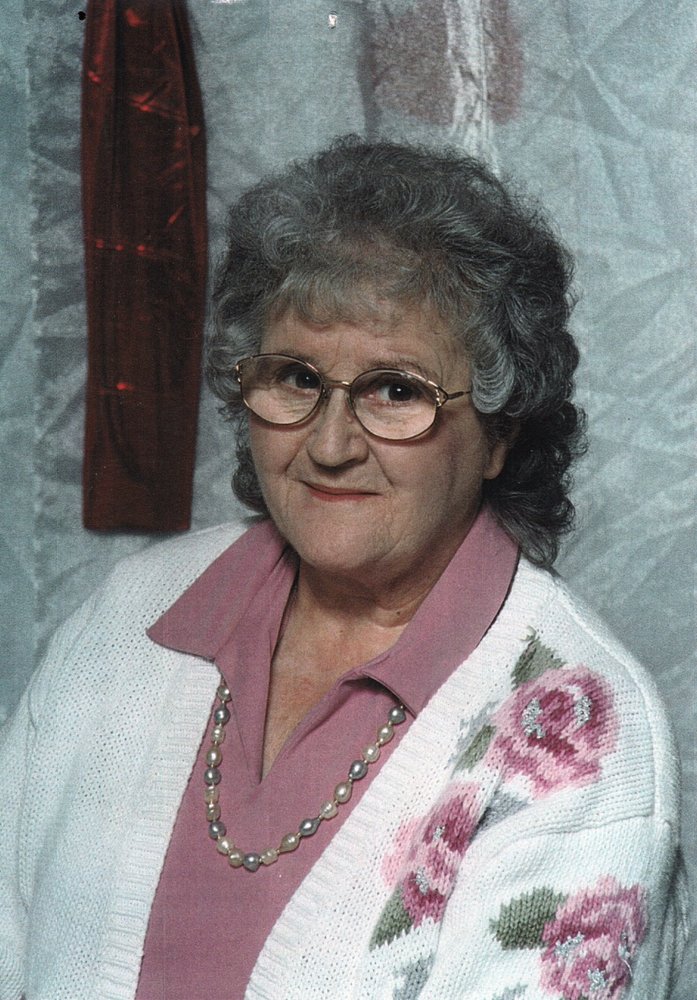 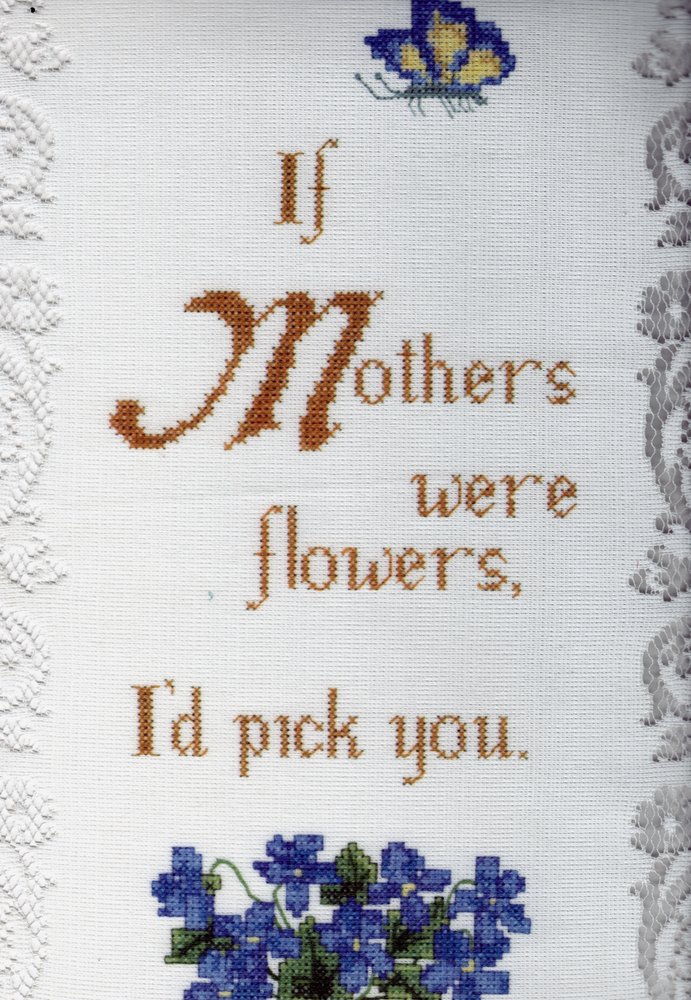 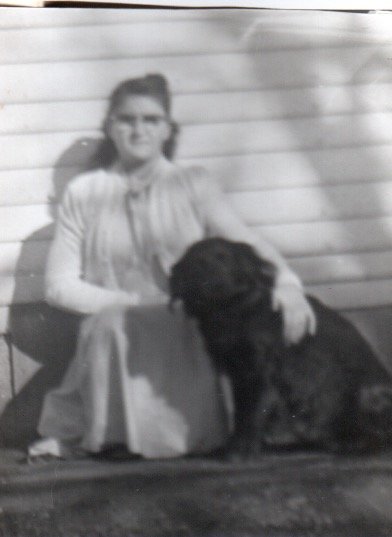 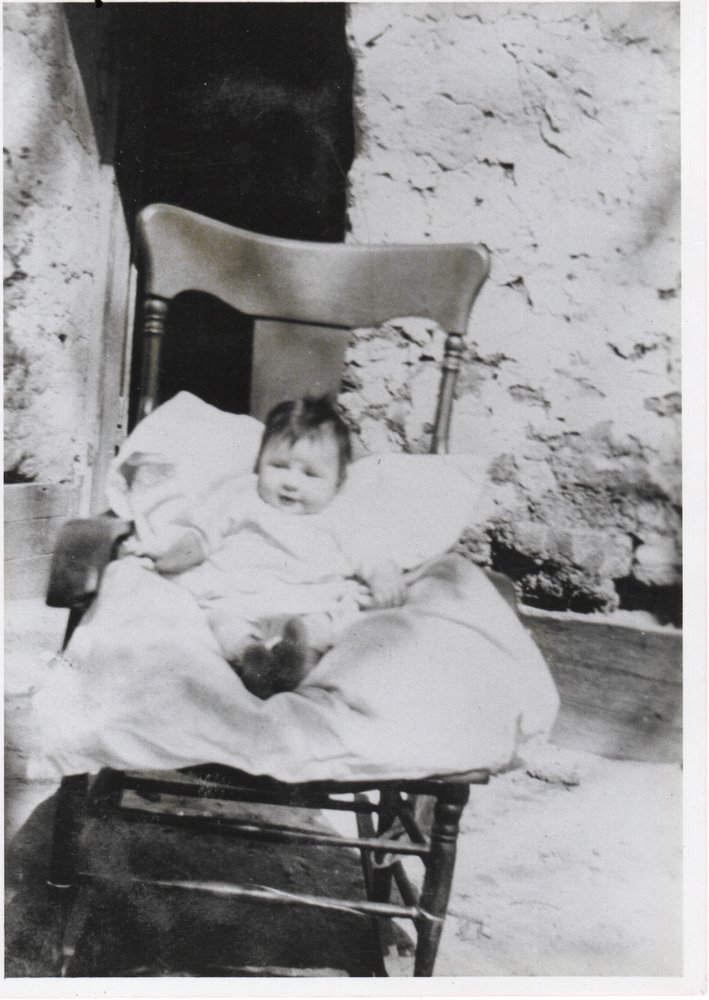 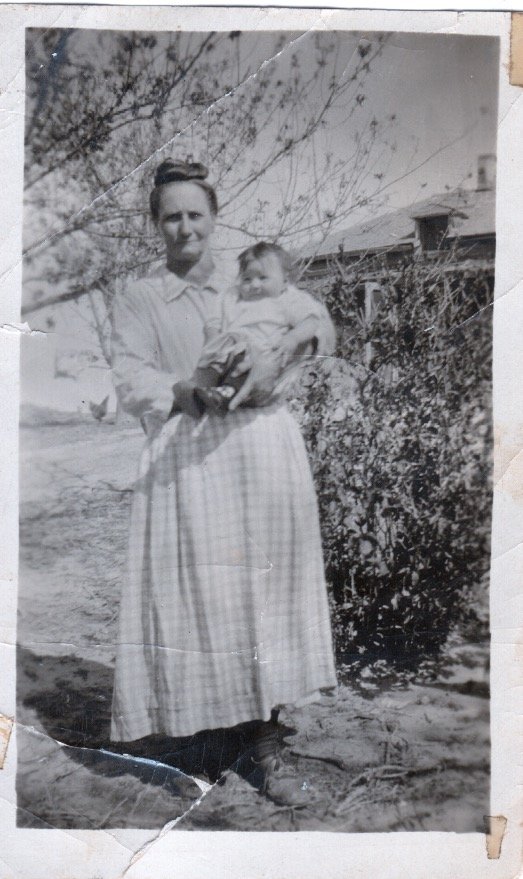 Please share a memory of Edith to include in a keepsake book for family and friends.
View Tribute Book

Edith Effie  “Edie Harless” Hammers, 88, of Lamar, passed away 3:30 Saturday morning March 16, 2019, at Truman Health Care, with her son Clayton by her side. Edith was born January 18, 1931 in Burwell, Nebraska, to Ray A. and Lillie (Shane) Wright. She was one of 8 children.  She was 5 years old when she moved to Missouri where she lived most of her life.  Edith married Floyd Harless in 1949. Floyd died in 1967. They had one son, Clayton Harless, who was born in 1962. Edith worked hard to support her son through the years. She worked at the Tension Envelope Factory in Kansas City and eventually moved to Lamar.  In Lamar, she worked at O’Sullivans, ran a boarding home for elderly ladies, and eventually ran a day care in Lamar for 20 years. She loved babies and had great pleasure in raising them.  During her stay in Lamar, she was a member of the Lamar Assembly of God Church. In 1985, she met and married Leonard Hammers in Lamar.  They moved to Monett and lived there for 10 years and were members of the Monett Assembly of God Church. In 2002, they moved to Golden City where they were members of the Golden City Assembly of God Church.  Leonard died in 2002 and Edith remained in Golden City.  She later became a member of the Greenfield Glad Tidings Assembly of God Church. Edith was known as a loving lady and a good mother.  She loved everyone and, as a good Christian, loved Jesus with all her heart. Edith is survived by her son Clayton Warren Harless of Boise, Idaho, a grandson Logan Jay Harless, of Boise, Idaho and three sisters; Esther Cable of Lamar, Bessie Oliso, of Golden City and Beulamae Smith of Cabot, Arkansas. Edith was preceded in death by her parents; Lillie and Ray Wright, two brothers; Albert Wright and Delbert Wright, and two sisters; Eunice Gann and Mildred Baughman.  Floyd Harless and Leonard Hammers also preceded Edith in death.