Sign in
Recommend Arlean's obituary to your friends
Plant A Tree 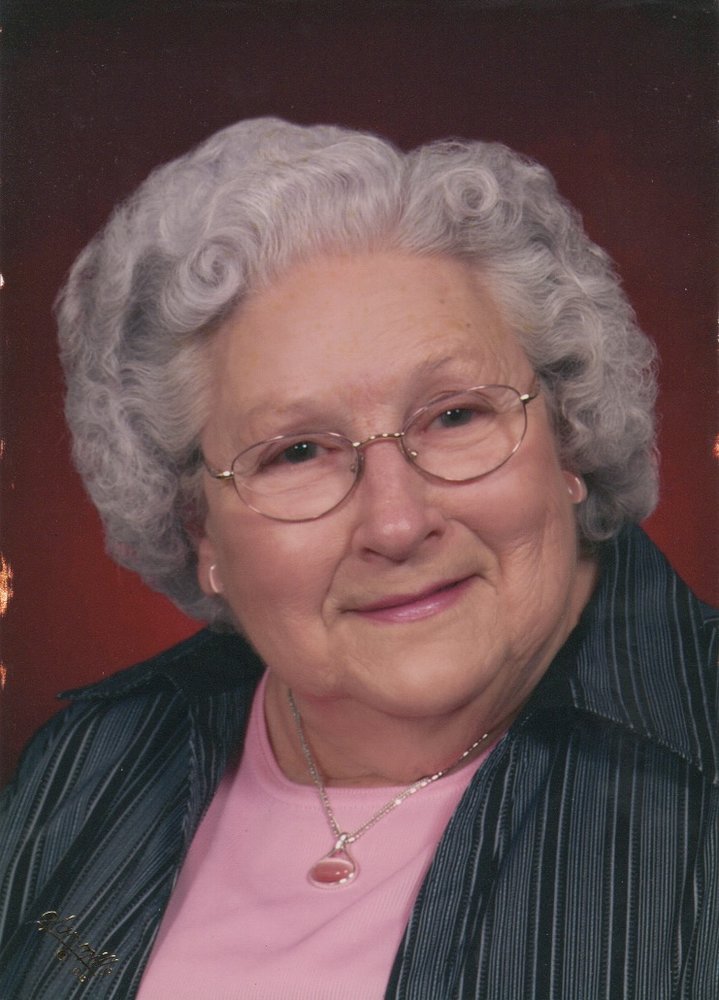 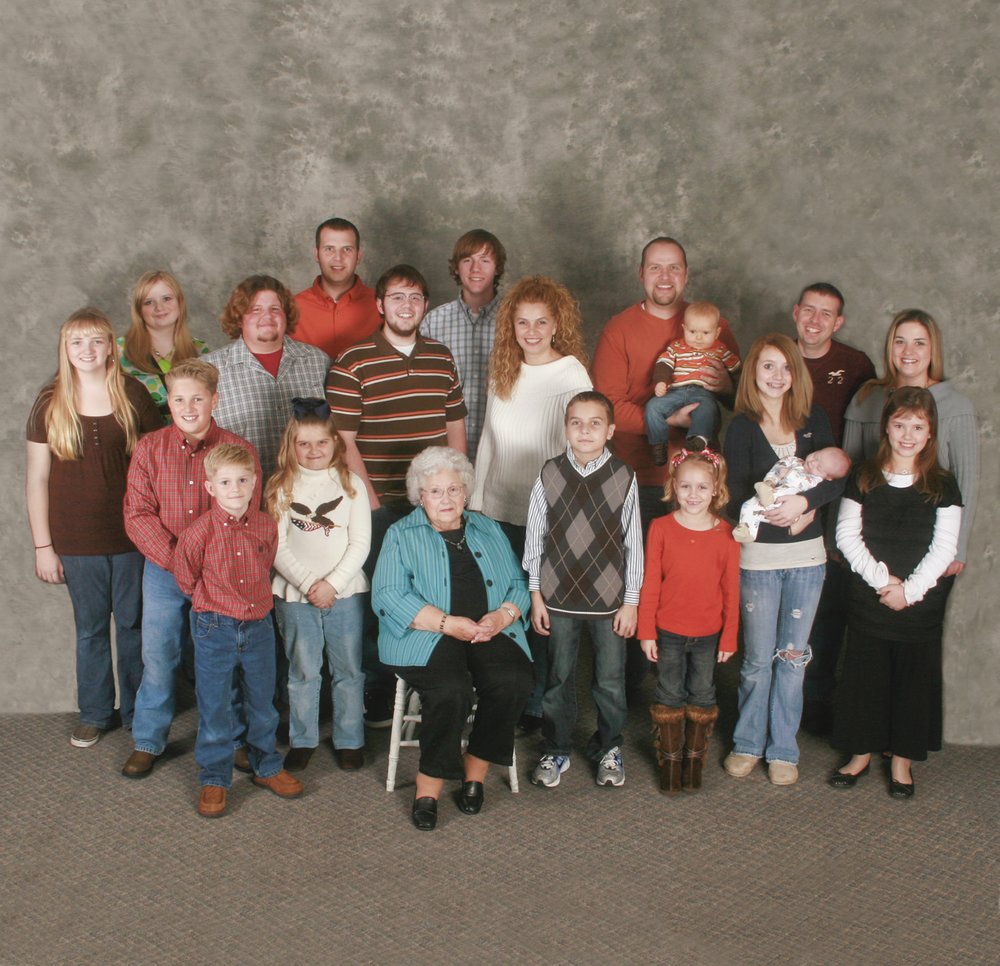 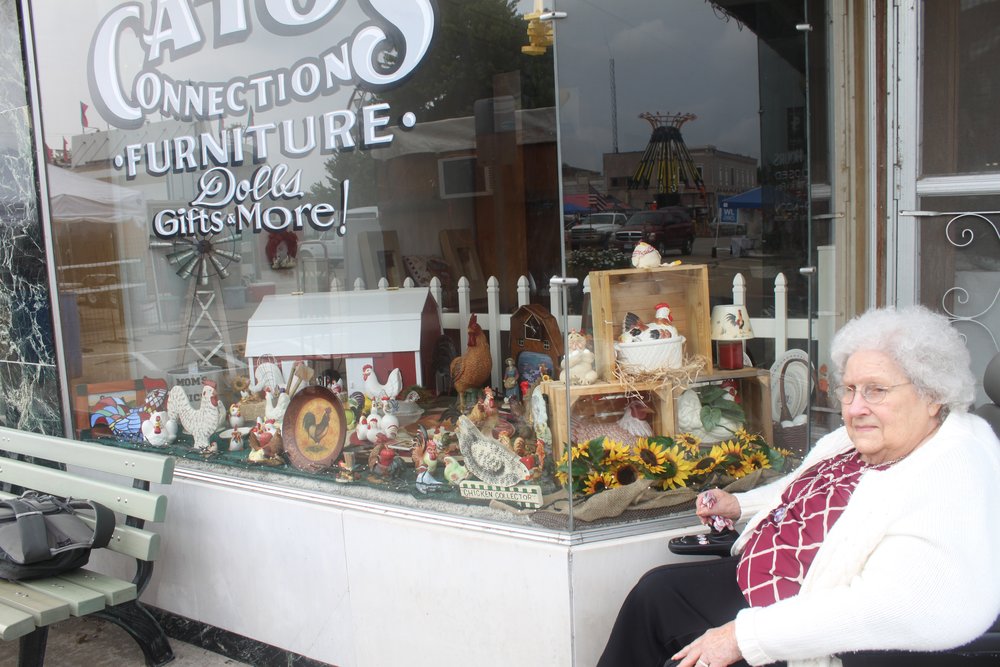 Please share a memory of Arlean to include in a keepsake book for family and friends.
View Tribute Book

Wilma “Arlean” Wilhelm, age 93, passed away Thursday April 18, 2019, at Freeman West Hospital surrounded by her family. Arlean was born January 27, 1926, in a log cabin, in Milford, MO, to Thomas Ario and Mary Lee (Brewer) Moore. At age 3 her parents moved the family to Kansas. Arlean attended a one-room school house in Arvonia, Kansas and completed the 8th grade.  At age 19 while attending the Sheldon Picnic, she met Wilburn Wilhelm, a young Barton County farmer.  They were married January 27, 1945, in Girard, Kansas.  They settled in Golden City where they raised their family. She was active in the Golden City Christian Church and in her community. She volunteered at the local school and was a 4-H club leader for 26 years, teaching sewing, cooking, gardening and how to care for children and give a family a good home environment.  She was a chicken collector and a poet. Arlean and Wilburn celebrated 56 years of marriage before he passed away May 26, 2001. Arlean is survived by three sons; Gary Wilhelm and wife Helen of Golden City, John Wilhelm and wife Rhonda of Stockton, and Steven Wilhelm and wife Jill of Lamar, three daughters; Juanita Seela and husband Marvin of Carl Junction, Bonnie Hayden (wife of the late Larry Hayden)  of Golden City and LaNita Hackney and husband Craig of Lockwood. Also surviving are Eight grandsons Mark Seela and wife Jeannie, Matthew Hayden and wife Tonya, Dustin Hayden, Jarrod Wilhelm, Aaron Wilhelm, Jacob Wilhelm and wife Emily, Briar Wilhelm and Ben Wilhelm, four granddaughters; Crystal (Nick) Patterson, Angela (Tavis) Vaughn, Kate Hackney and Jolean Hackney, nine great grandchildren; Tori (Lucas) Waltz, Matthew Seela, Liz Truelove, Hayden Vaughn, Abriel Vaughn, Rylie Hayden, Nolan Hayden, Dalton Hayden and Ellie Rose Wilhelm and nephews and nieces too numerous to mention. Arlean was preceded by her parents, her husband and her daughter, Mary Arlean Wilhelm.

The funeral service will be held 1:00 P.M. at the Lockwood Christian Church on Tuesday April 23rd. Her family will receive friends at a visitation, 6 – 8 P.M. Monday, at the Konantz Warden Funeral Home in Lamar.  Interment will be at the IOOF Cemetery in Golden City.  Memorial donations may be made to the IOOF cemetery in care of the funeral home.