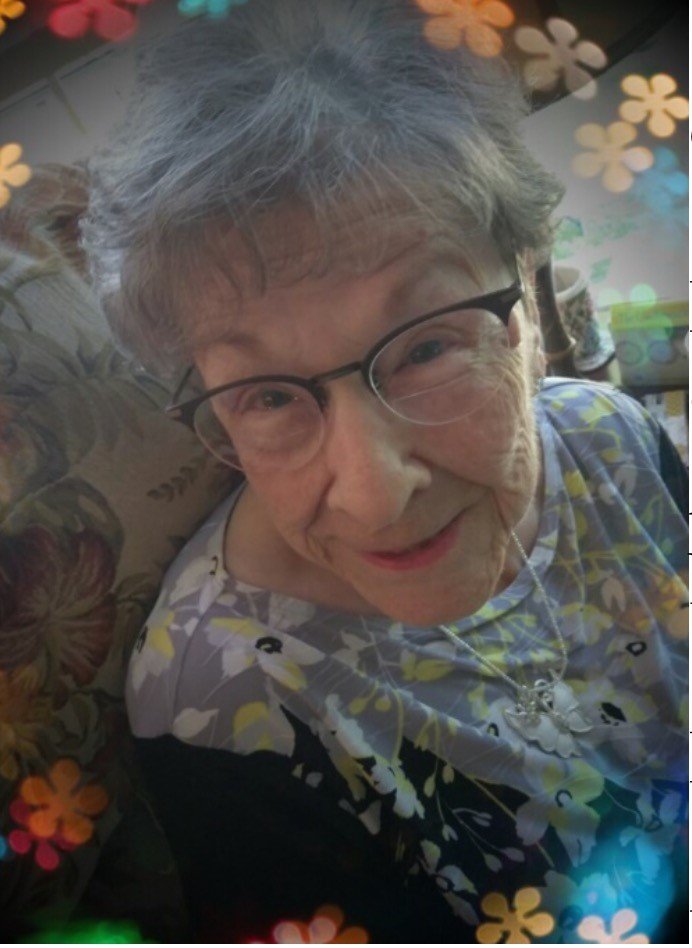 Stella Mae (Sorenson) Spencer passed on to be with Jesus on April 24, 2019. Stella was born in Liberal, MO; on December 24, 1929 to Hattie Lucille (Palmer) and Charles Allen Sorenson.

During Stella’s career as an RN, in both Wichita, KS and Kansas City, MO; she practiced her nursing skills in public health arena, the hospitals, and the public school system.

Stella was active in the Methodist Church and in her community during her retirement years in Lamar, MO.

There will be a family graveside burial Saturday June, 22 at 2pm at Liberal City Cemetery for both Stella and Lloyd Spencer.

Share Your Memory of
Stella
Upload Your Memory View All Memories
Be the first to upload a memory!