Sign in
Recommend Ruth's obituary to your friends
Plant A Tree 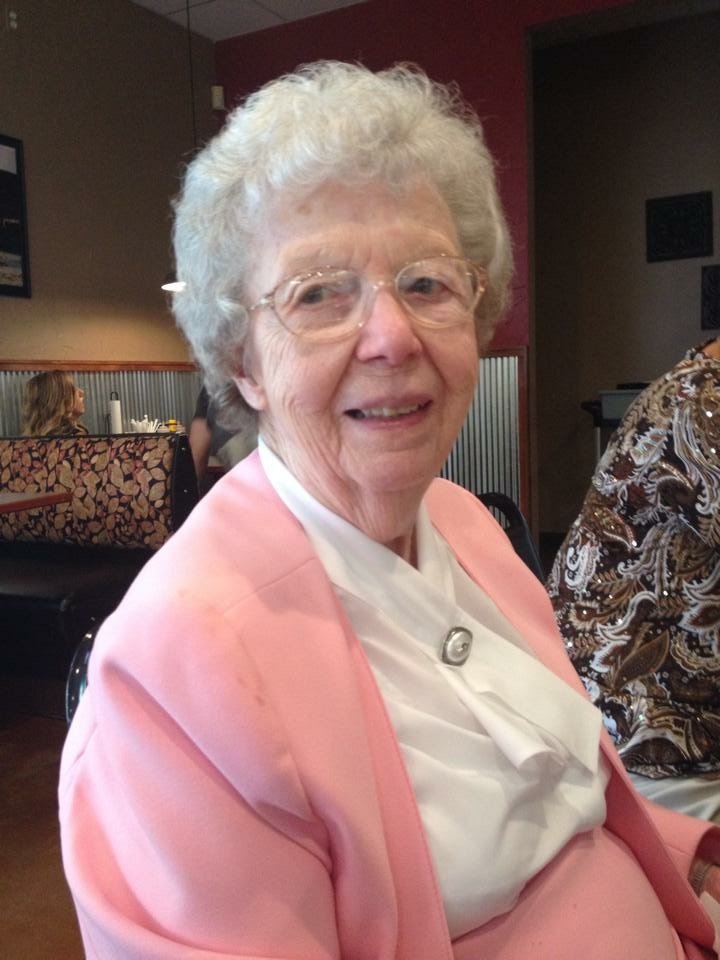 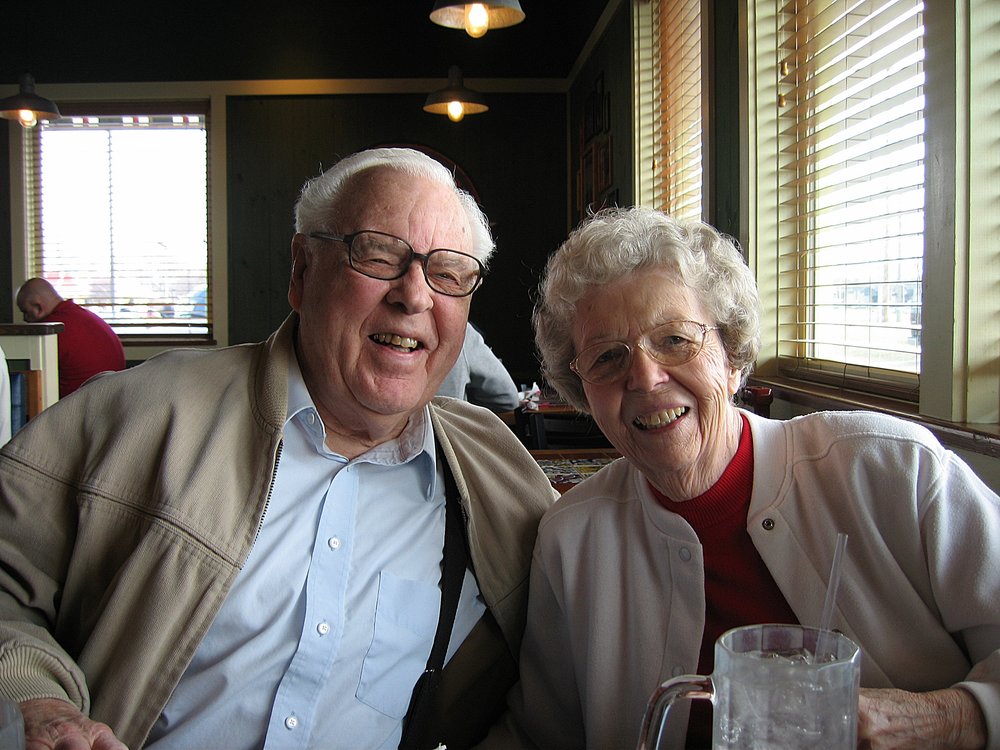 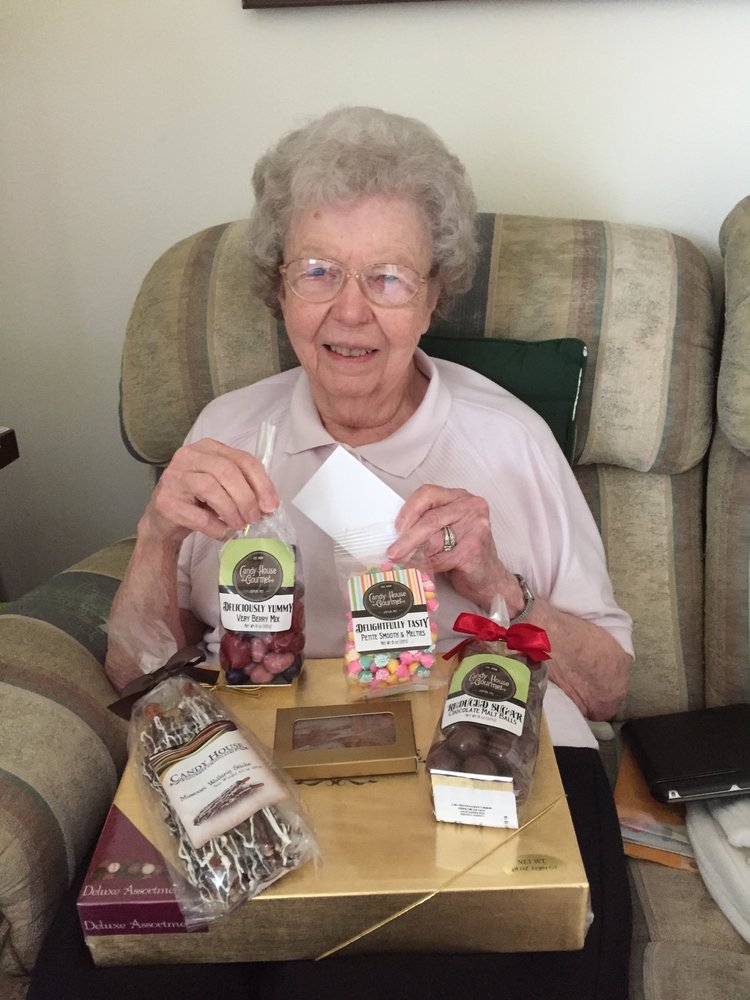 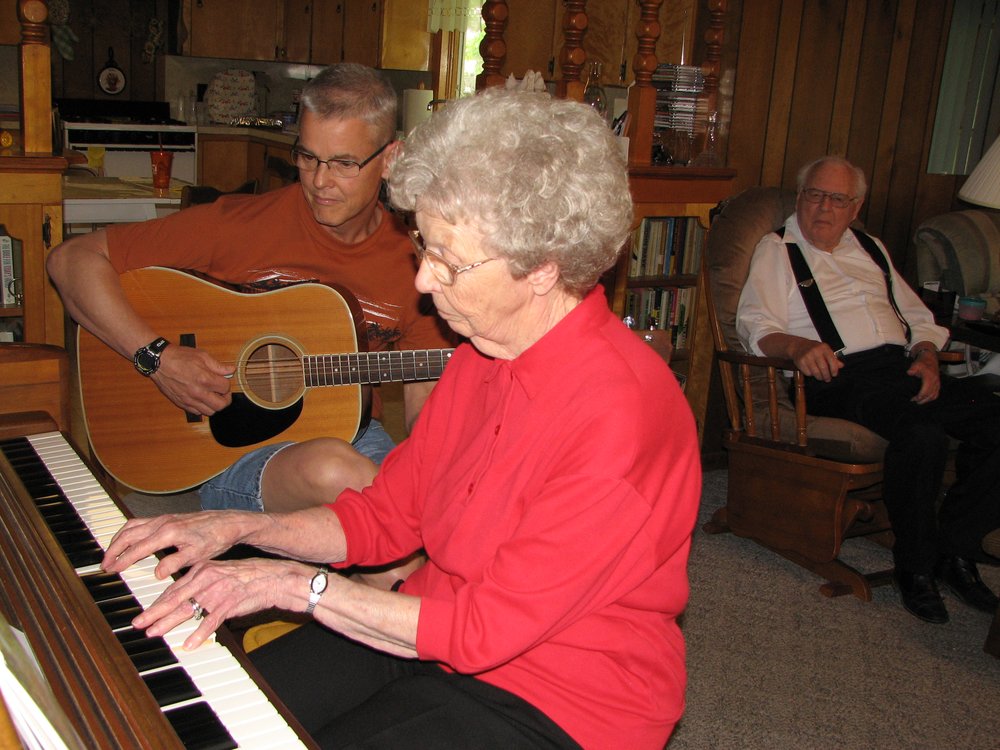 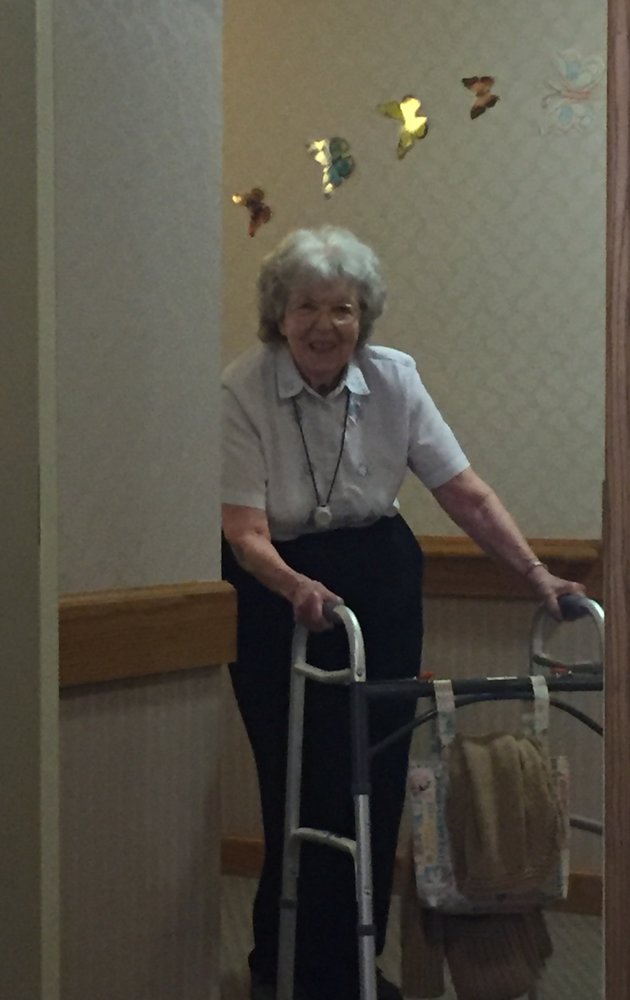 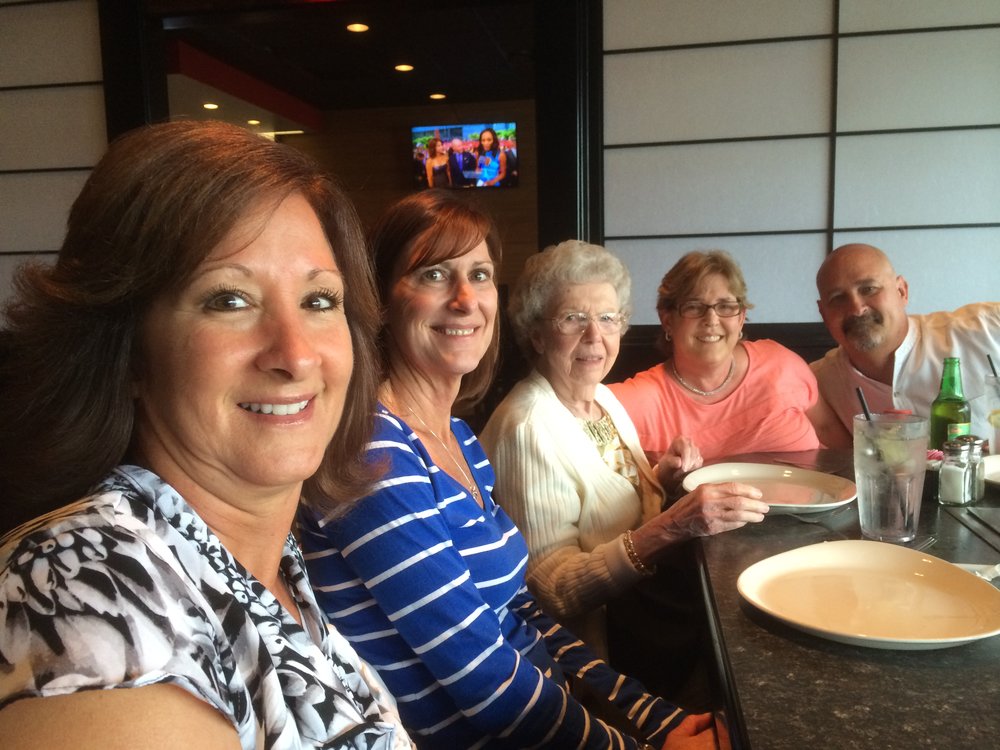 Ruth Evelyn Hendricks, age 92, passed away Thursday May 16, at the Catholic Care Center in Bel Aire, Kansas. Ruth was born July 16, 1926, to Aaron and Inez (DeForest) Darnell in Osborne, Kansas. After High School she worked for Cessna Aircraft as a secretary and receptionist. Her training and work at Cessna Aircraft included the use of a comptometer, an extremely fast key-driven calculator.  While playing the piano for a revival in Wichita, KS she met a young evangelist named Clyde Hendricks. After the revival Ruth accepted a job that took her to the state of California. Clyde, resolved to find her, traveled to San Lorenzo, California where they were married on November 25, 1958. They returned to the Midwest where they continued to serve the Lord in many churches including Iantha Baptist Church in Iantha, MO and holding revivals in Oklahoma, Kansas, Illinois and Missouri. She is fondly remembered for her ministry of playing the piano during revivals for the Native American Churches in Oklahoma. Ruth didn’t need hymnals or sheet music but played from heart and memory.  At 92 she was still playing the piano. Ruth also worked in both city hall and the post office in Mindenmines, MO.  Clyde preceded her in death on September 26, 2013.  Ruth is survived by a son Ronald Wesley Hendricks and wife Liz of Wichita, KS, a daughter, Sherry Scara of San Antonio, TX, five grandchildren, Paul and Susan Hendricks, Geoffrey, Gabriel and Robin Scara, several great grandchildren, and by nieces and nephews Brad and Daylene Hendricks of Wichita, KS, Carla McLaren and Terry of Wichita, KS, Steven and Kim Hendricks of Wichita, KS and Liz Jones of Cedartown, GA.

To plant a beautiful memorial tree in memory of Ruth Hendricks, please visit our Tree Store
Wednesday
22
May