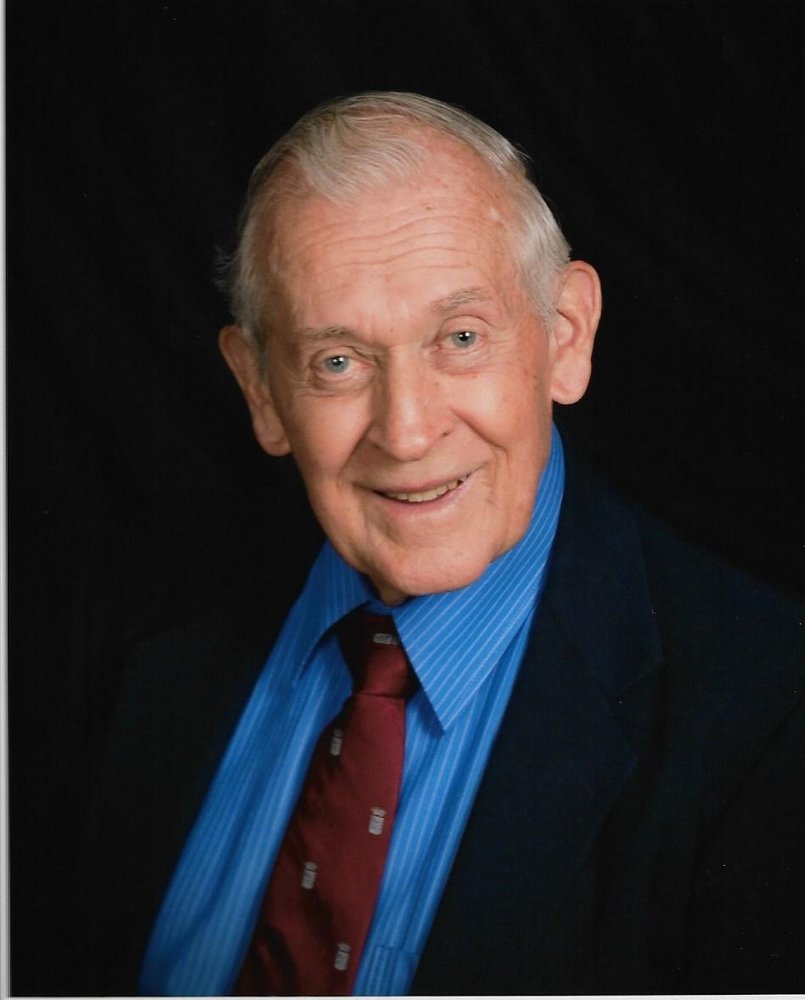 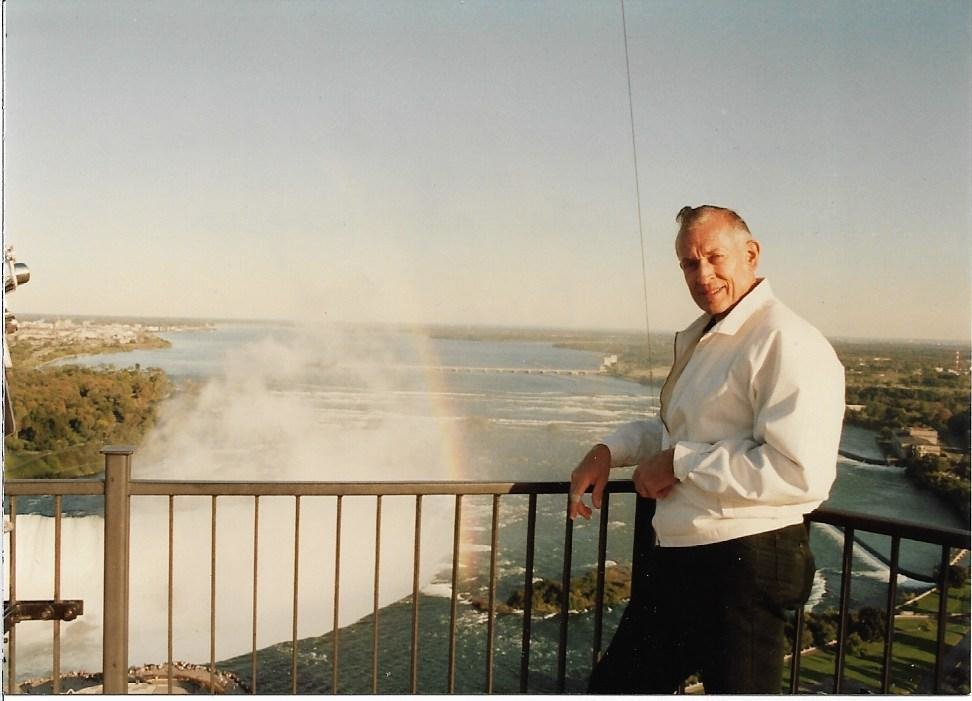 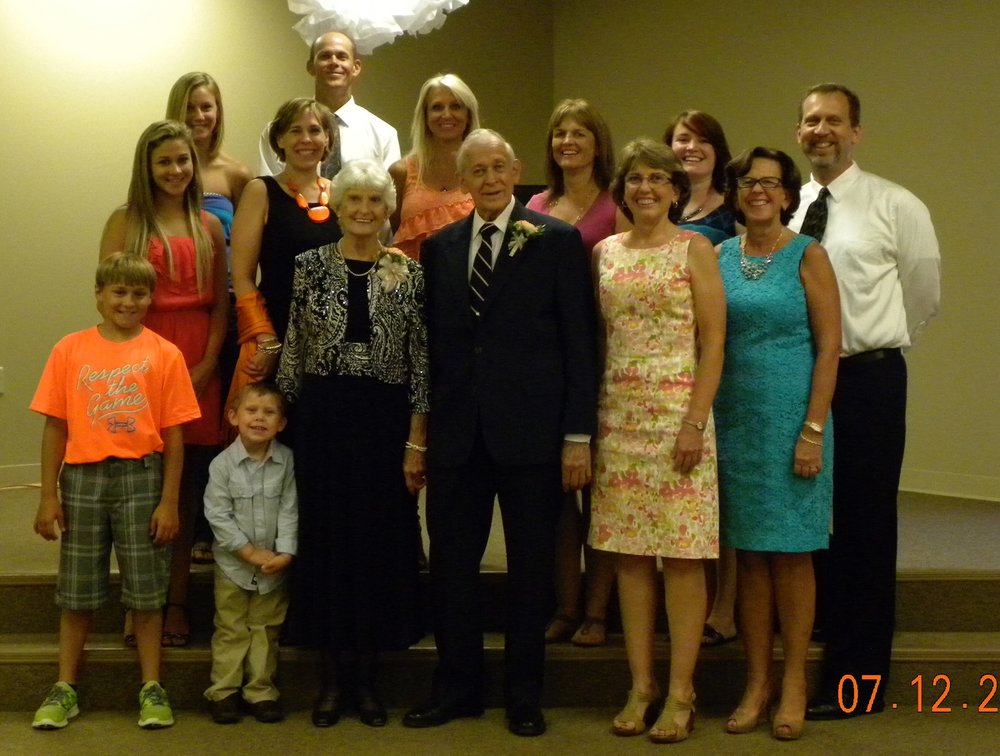 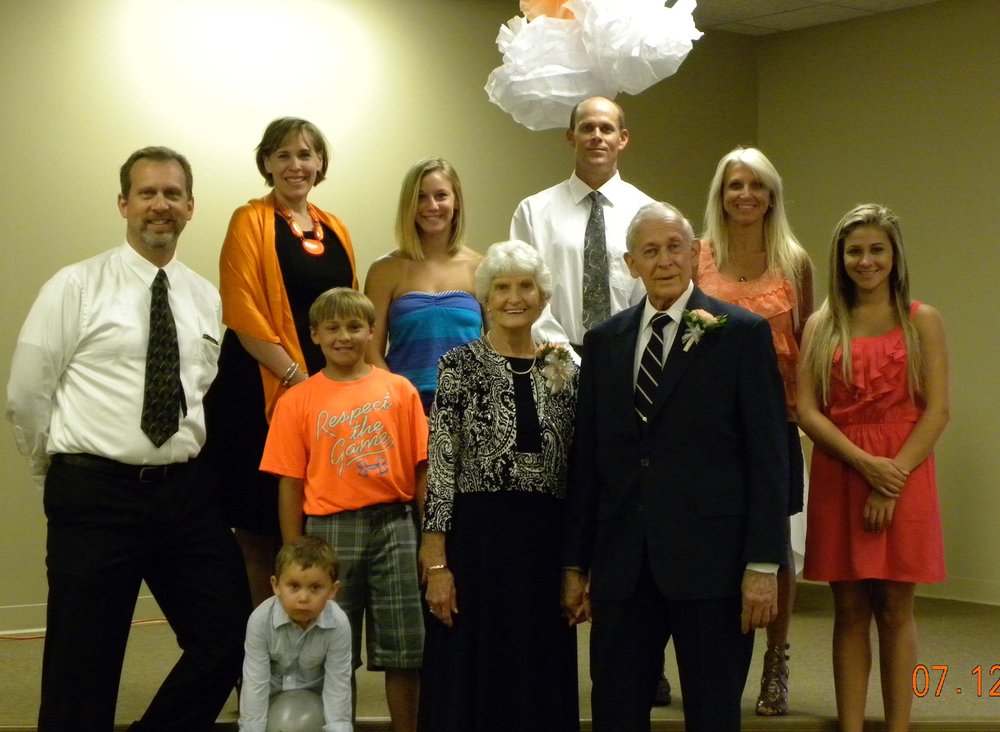 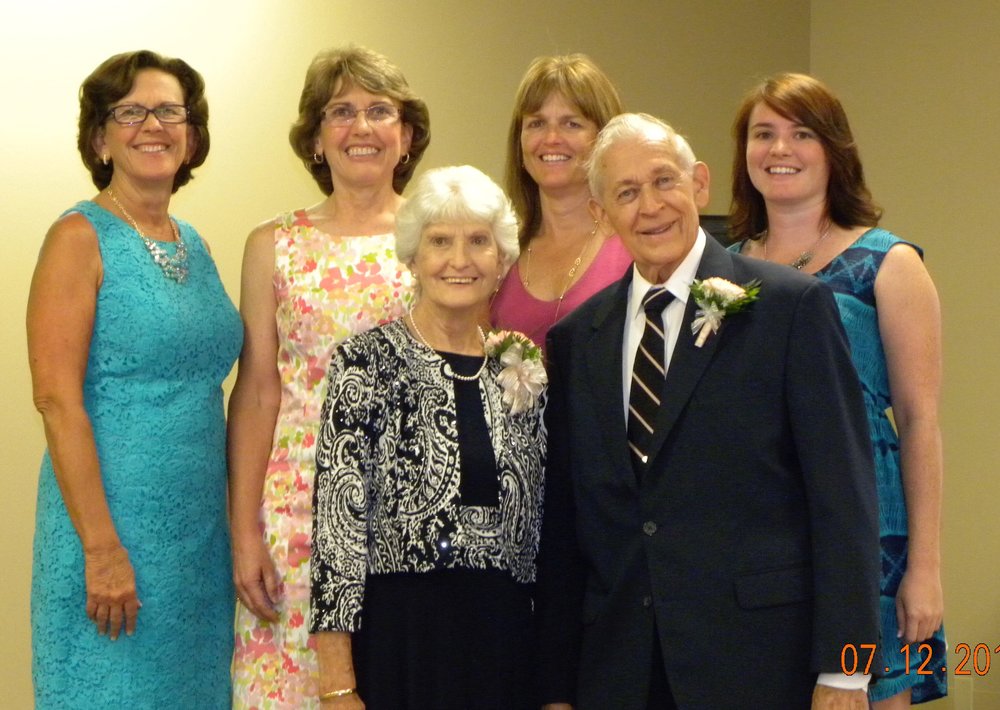 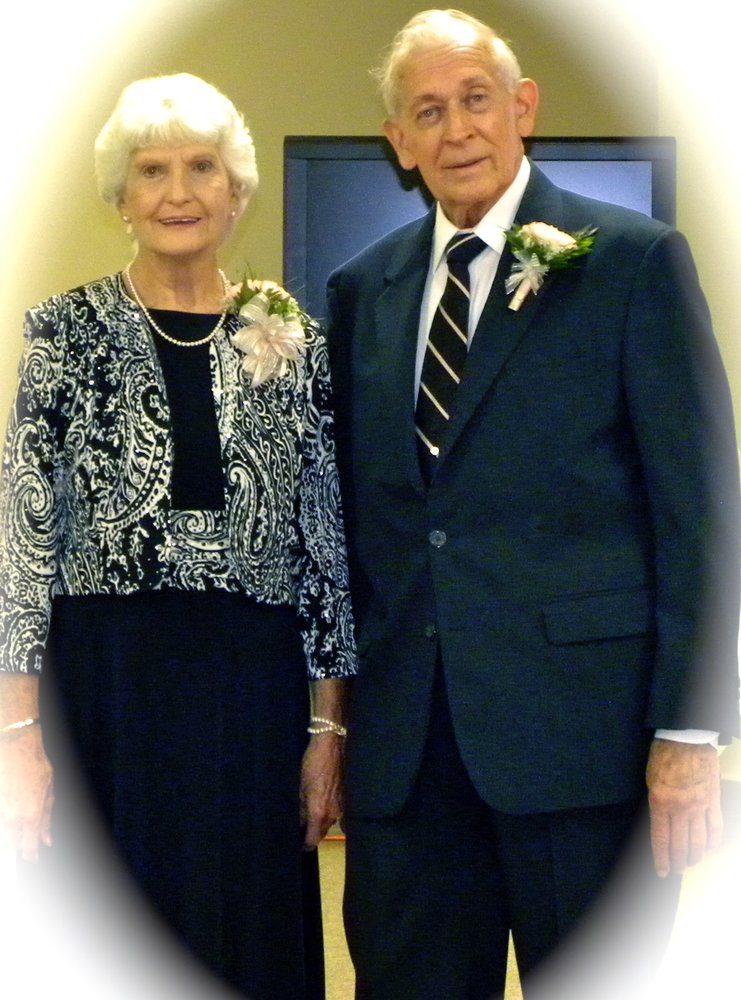 Richard Eugene Cooper, 87, passed away May 24, 2019. He was born October 16, 1931 in Liberal, Missouri to Elsie Mae (Swigart) Cooper and Evan Ellis Cooper. Richard attended school in Liberal, graduating in 1949.  He enlisted in the United States Air Force in 1952. He attended control tower training in Biloxi, Mississippi and was later stationed in Limestone, Maine and Japan. He served four years in the Air Force which included serving his country during the Korean War.  Upon his return from military service, Richard pursued his education. He began his college career at Pittsburg State Teacher’s College then finished at Kansas State University earning a Bachelor of Science degree in 1959. He was a proud KSU alumus and an avid supporter of KSU athletics. Richard earned a Master of Science degree from Central Missouri State University in 1966.

On August 25, 1957, Richard married his first love, Gayle Elaine Shearburn, at the Christian Church in Bronaugh, Missouri. Richard and Gayle both accepted teaching positions in Sedalia, Missouri where they raised their family. They had three children. Jay Cooper resides in Sedalia, Missouri. Eric Cooper and wife Becky reside in Mountain Grove, Missouri and have three children: Alexis Cooper, Bailey Harrington (Jeremiah) and Carson Cooper. Allison Cooper and husband Mark Miller reside in Goodfield, Illinois and have three children: Geoffrey, Gabriella and Samuel. Richard has two great grandsons, Lucas and Ruben Harrington, and a great granddaughter on the way. Gayle passed away on November 5, 1985.

Richard married his second love, Ella Mae McKee on July 23, 1988 and was welcomed into her family including her three daughters. Diana Buechle and husband Keith reside in Edmond, Oklahoma and have a daughter Courtney. Karen Little and husband Rod reside in Dayton, Virginia and have two children: Seth Little and Kyla Baughman (husband Joshua and daughter Kennedy). Rhonda McKee resides in Warrensburg, Missouri.

Richard had a passion for both broadcasting and education. He enjoyed a lengthy career in television and radio broadcasting. He spent most of his broadcasting career at KMOS TV when it was the local CBS affiliate in Sedalia. He worked for several years at KDRO radio and KSIS radio both in Sedalia. He was still working for the local newspaper in Lamar, Missouri at the time of his death. He taught at Smith-Cotton High School in Sedalia, Missouri from 1962 to 1992. Richard authored three books.

Richard had a life-long love of tennis and enjoyed both playing and watching the sport. His idols included Rod Laver and Ken Rosewall both of whom he had the privilege of interviewing in 1984. He was able to fulfill his dream of attending Wimbledon in 1996 and 2000.

Richard served for several years on the Planning and Zoning Commission in Sedalia. He remained active in the Missouri Retired Teachers Association until the time of his death focusing his efforts on legislative concerns.

Richard remained a member of First Christian Church in Sedalia and attended regularly at First Baptist Church in Lamar.

To plant a beautiful memorial tree in memory of Richard Cooper, please visit our Tree Store
Wednesday
29
May