Sign in
Recommend Vern's obituary to your friends
Plant A Tree 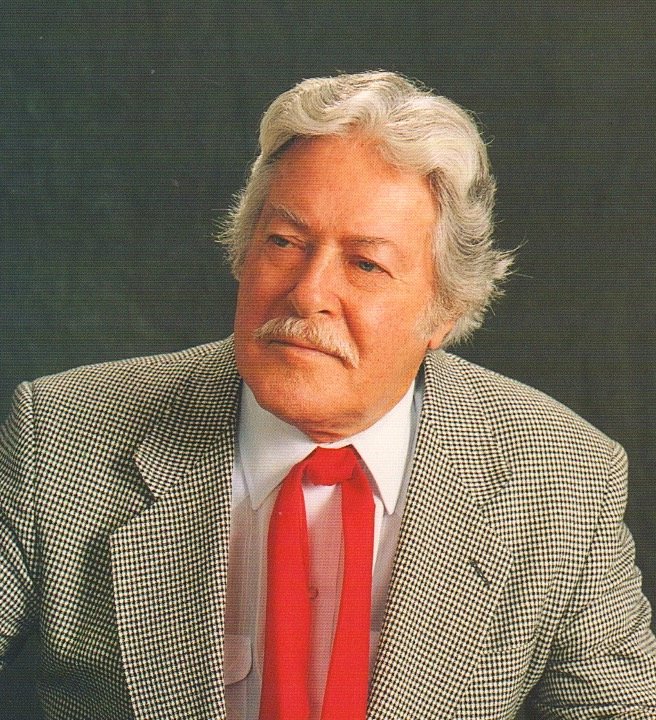 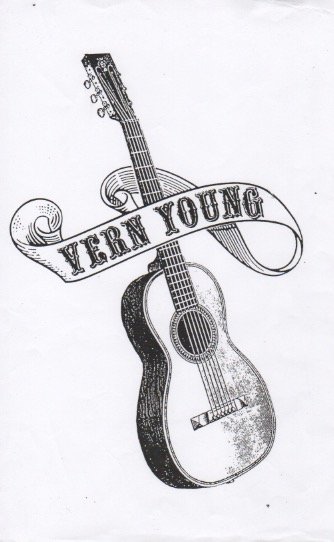 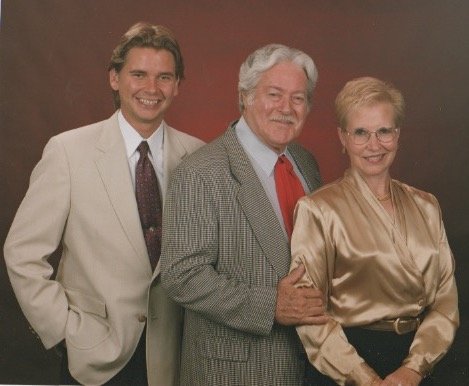 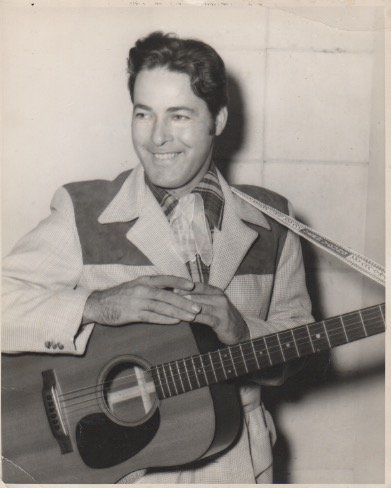 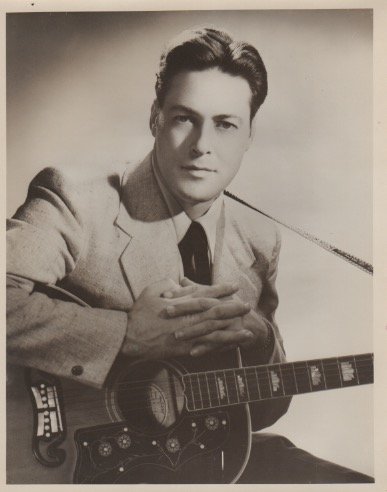 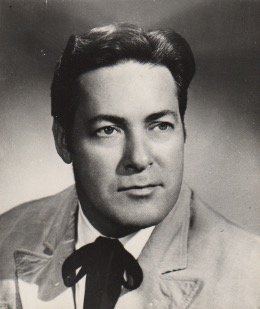 If you would like to hear one of his songs on Youtube you can go to this IP address (copy and paste to your browser) :  https://www.youtube.com/watch?v=b2ARzivPeO8

Guy Lewis “Vern” Young, 95, of Lamar, Missouri passed away on June 14, 2019. Vern, who had resided in Lamar, MO since 1989, had enjoyed a longtime career in the country/bluegrass music world.

Vern was born February 10, 1924 in Palmyra, New York to Howard and Frances (Weeks) Young.  He was reared by his grandparents, Fred and Carrie Young in Palmyra. He began his music career at the age of 15 and Vern credited his music with bringing him all the good things in life since that time.

Vern performed in the Eastern states and Canada with his late wife Anne Young in the 40’s and 50’s.  They did live radio shows in Rochester, NY, along with owning a record shop in Rochester, NY, before they moved to Nashville, TN. In 1951, Vern joined Bill Monroe’s bluegrass band for a short stint, but later that year he returned to Rochester where he became a regularly featured guest on Max Raney’s TV show on WHAM TV, and Sparkey Gillen’s weekly radio show on WHEC Radio in Rochester. He hosted his own daily broadcast of recorded country music on SSAY in Rochester.

After moving out west to Utah, Vern became an award-winning radio announcer on KSOP, the powerful voice of country music in Salt Lake City, Utah.

After spending a short time back in radio work in the York, Pennsylvania area, he returned to the Salt Lake City area where he began working for the Federal Government in security and later as an aircraft firefighter at Hill Air Force Base bombing range on the Great Salt Lake Desert.

It was after retiring and being invited to do a live concert at the University of Utah in Salt Lake City that Vern moved to Missouri and started booking his country/bluegrass band throughout the United States.

Some of Vern’s music recognitions and awards include being inducted into “America’s Old Time Country Hall of Fame" in 2002. In October 2006 Vern was inducted into the New York State Country Music Hall of Honor in Cortland, New York.

Vern also won the Midwest State Society for the Preservation of Bluegrass Music in America (SPBGMA) “Traditional Male Singer of the Year” award eleven years.   He was nominated for the prestigious SPBGMA Award in Nashville, Tennessee by fans in 2000, 2001 and 2002.

Vern married Opal I. (Gardner) Sims on December 19, 1997 in Laughlin, Nevada.  She survives of the home in Lamar, Missouri.  He is survived by four children, Steve Young and wife Edie of Rochester, NY, Audie Young of Rochester, NY, Juanita Floyd of Leesburg, VA, and Randy Young; four stepchildren, Nancy Trotter and Bradley Sims, both of Lamar, MO, Kenneth Sims of Nixa, MO and Kimala Dodson of Olathe, KS; several half brothers and sisters; eight grandchildren, six great-grandchildren; and three great-great-grandchildren; and a very special friend, Joe Smith of Lamar, MO.  Vern was preceded in death by a daughter, Michelle Openshaw and a daughter-in-law, Ellen Young.

A funeral service will be held on Monday, June 17, 2019 at 7 PM at Konantz Warden Funeral Home in Lamar, MO. There will be a visitation before the service from 6 to 7 PM.  Interment with a grave side service will be at the Marion Cemetery in Marion, NY on Thursday June 20, 2019 at 10 AM.

Memorial contributions can be made to Barton County Senior Center.