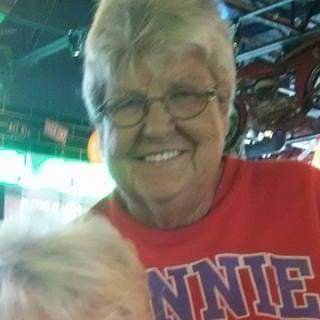 On Sunday July 7, 2019 Cynthia Jo Hutchison Jones of Liberal, MO passed away at the age of 67.  Cindy was born February 19, 1952 in Kansas City, MO to Alfred and Barbara (Harris) Hutchison.

She is preceded in death by her husband, Elvis Jones, son Donald Ray Taylor Jr., her parents, a brother Rick Hutchison, a sister Jane Hutchison, two nieces and a nephew.

There will be a graveside service on Wednesday July 10, 2019 at 10 AM at the Rosebank Cemetery in Mulberry, KS.