Sign in
Recommend Warren's obituary to your friends
Plant A Tree 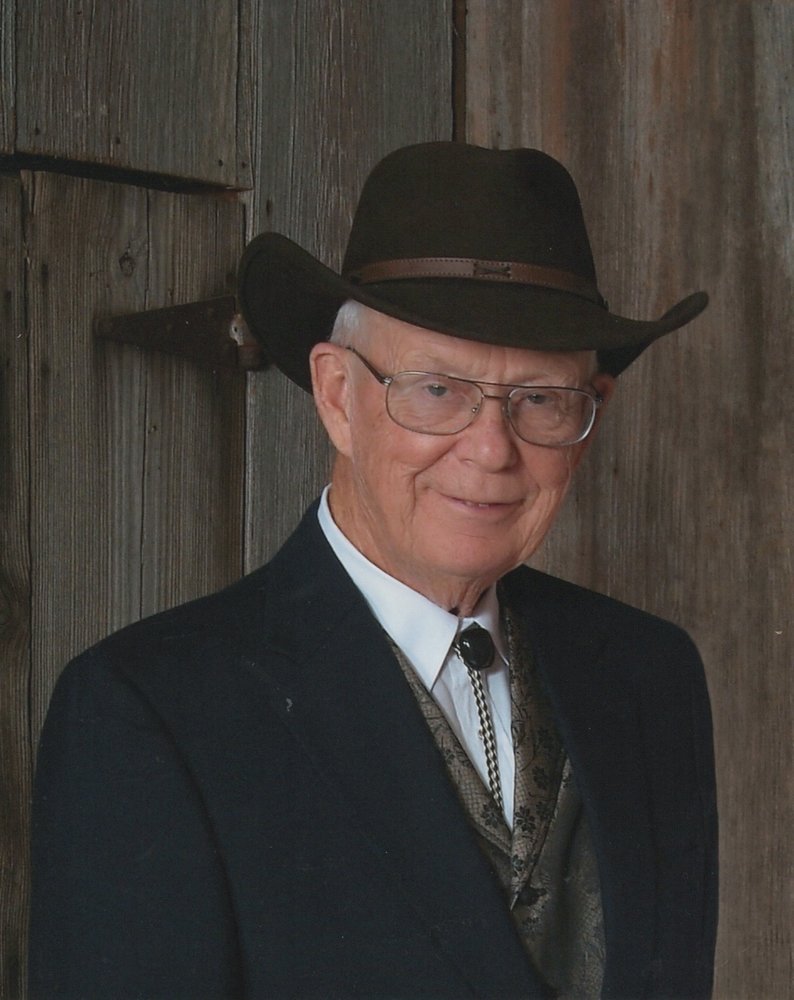 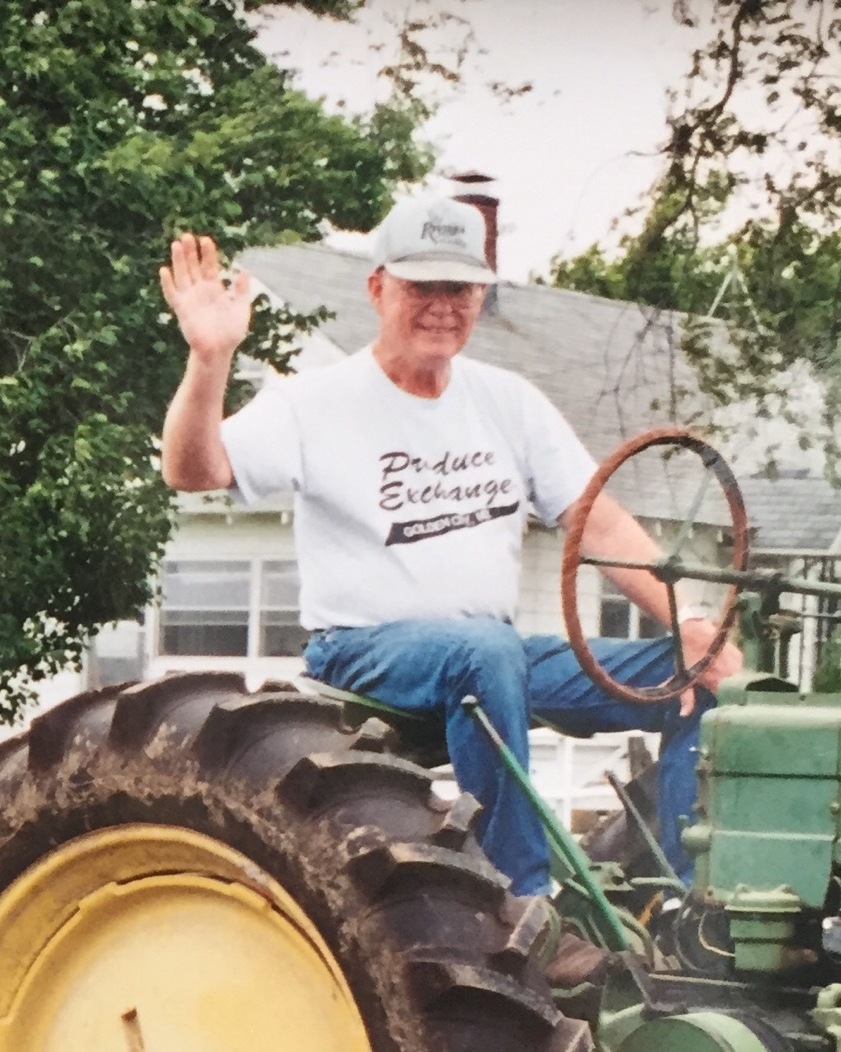 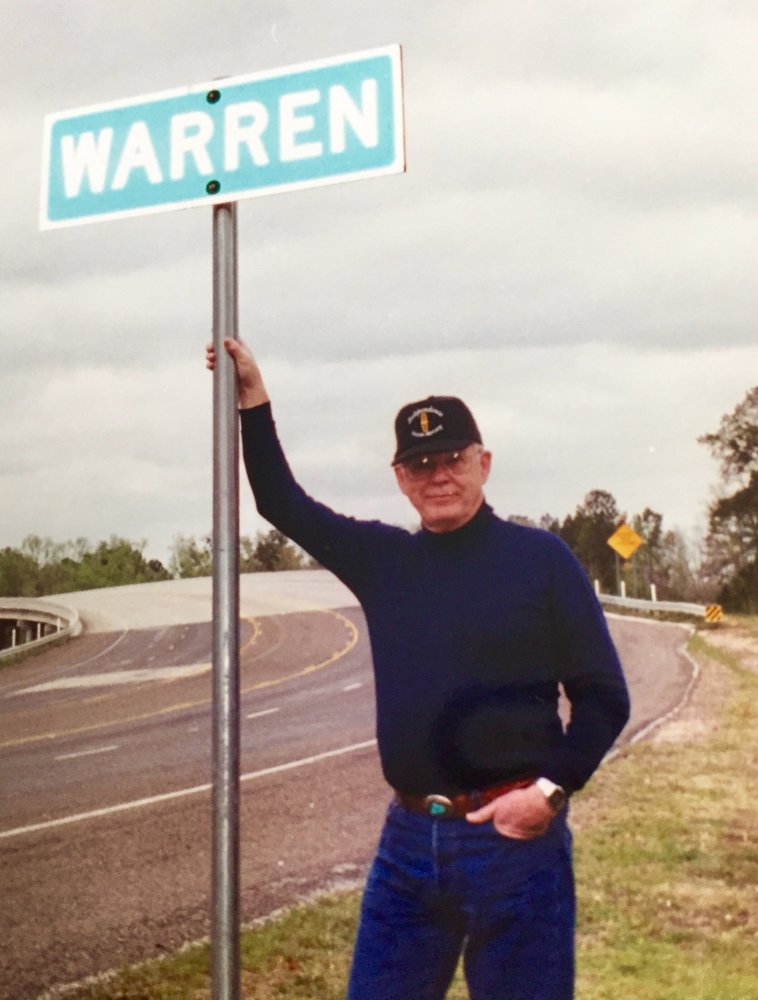 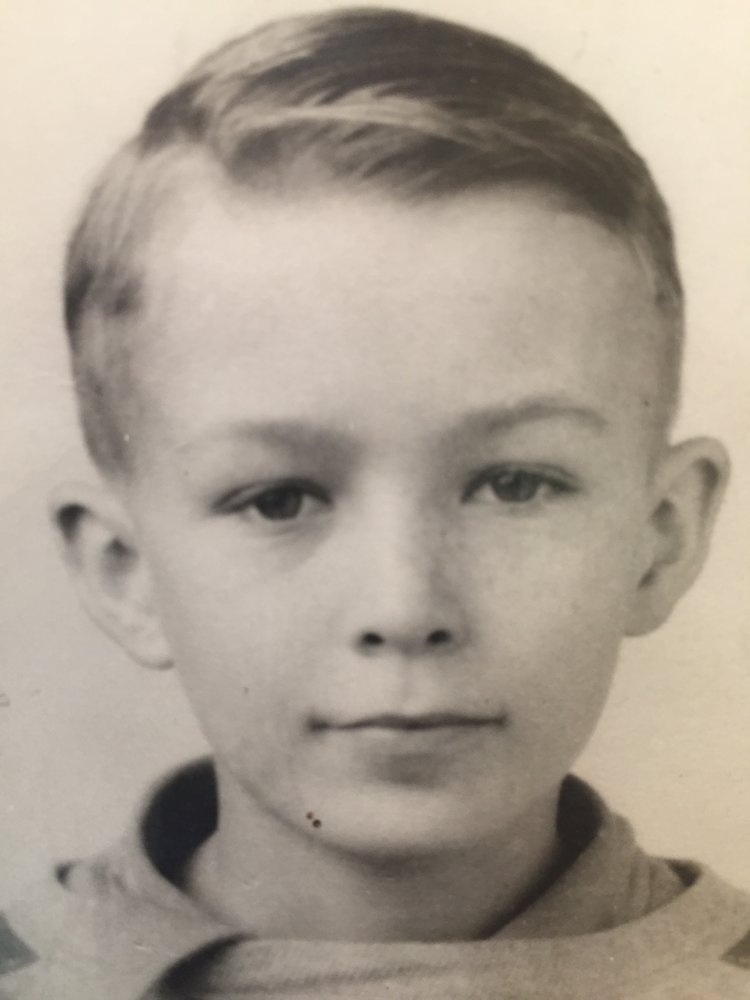 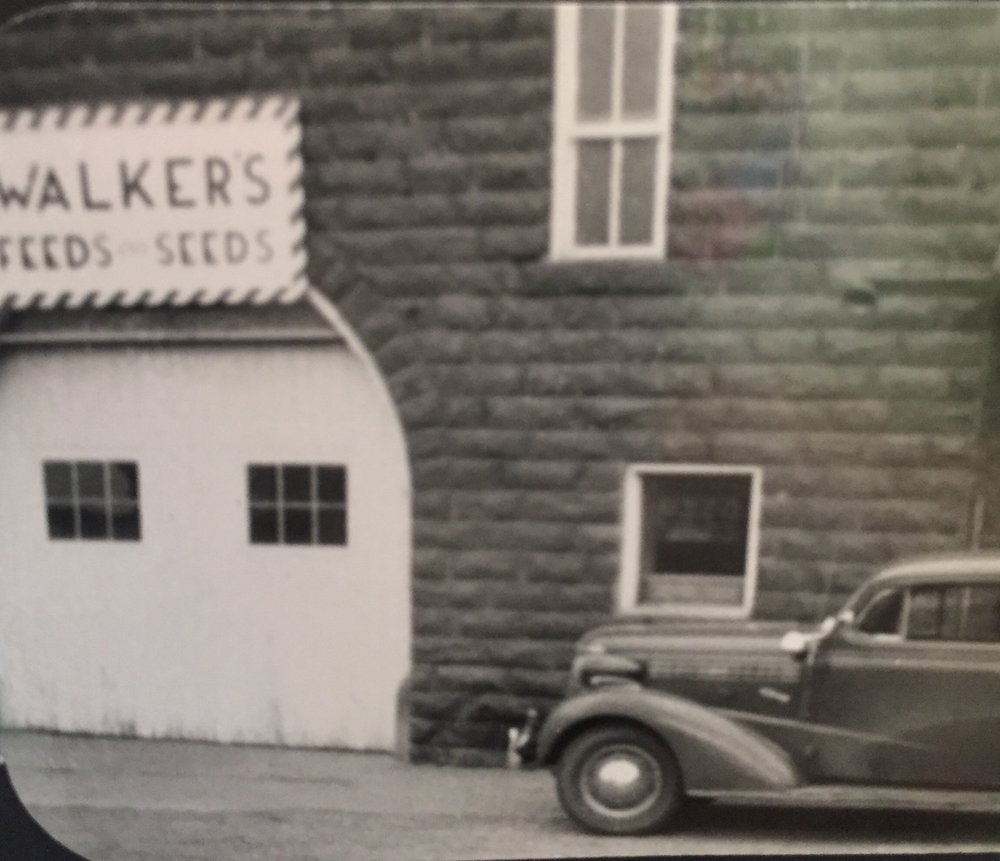 After a month of hospice care, Warren Leon Walker died peacefully, from dementia, at his home on July 10, 2019.

Warren was born in Golden City, MO on December 30, 1930 to Raymond and Thelma (Primmer) Walker.   There he worked in his dad’s feed store and hauled gravel.  He married the love of his life, Eunice Mae Leivan, March 9, 1951 before leaving for Army service in Arlington, VA and Oahu, HI during the Korean War. After leaving military service, he resided in the Kansas City area for over forty years raising his family.  He worked as a tool and die maker for Bendix Corporation until he retired, and he and Eunice returned to the farm in the Golden City area in 2002. There they enjoyed reconnecting with old friends and family, farming and renovating the farmhouse and outbuildings.

Warren was known for his humor, integrity and intelligence.  He enjoyed woodworking, long distance running, water skiing, camping and crosswords with gusto. As a couple, Warren and Eunice enjoyed square dancing and card playing parties.

He is survived by his wife of 68 years, Eunice, a daughter Janet Morris (Doug) of St Petersburg, FL, a son Don (Lorelei) Walker of Grand Junction, CO, a grandson David Morris, his brother Roger Walker (Susie) and family of the Kansas City area.

There will be a visitation Sunday, July 14, 2019 from 5 to 7 P.M. and a funeral service Monday, July 15, 2019 at 2 P.M at Konantz Warden Funeral Home. Burial will be at the IOOF Cemetery in Golden City, MO. The family has suggested that memorial gifts be given to the Alzheimer's Association or Hospice Compassus.