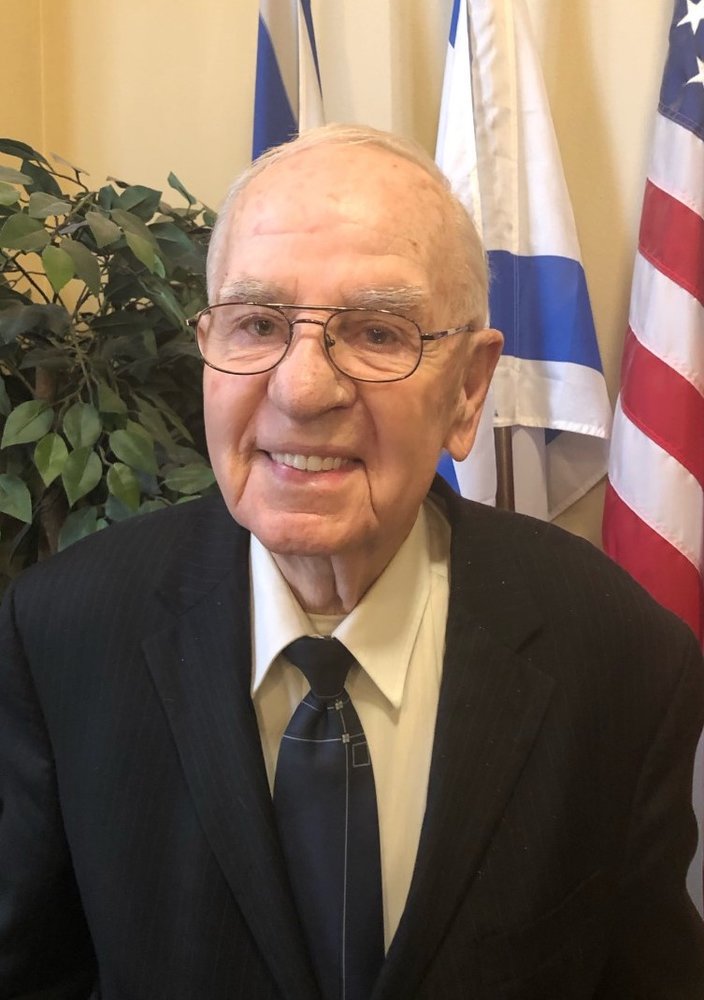 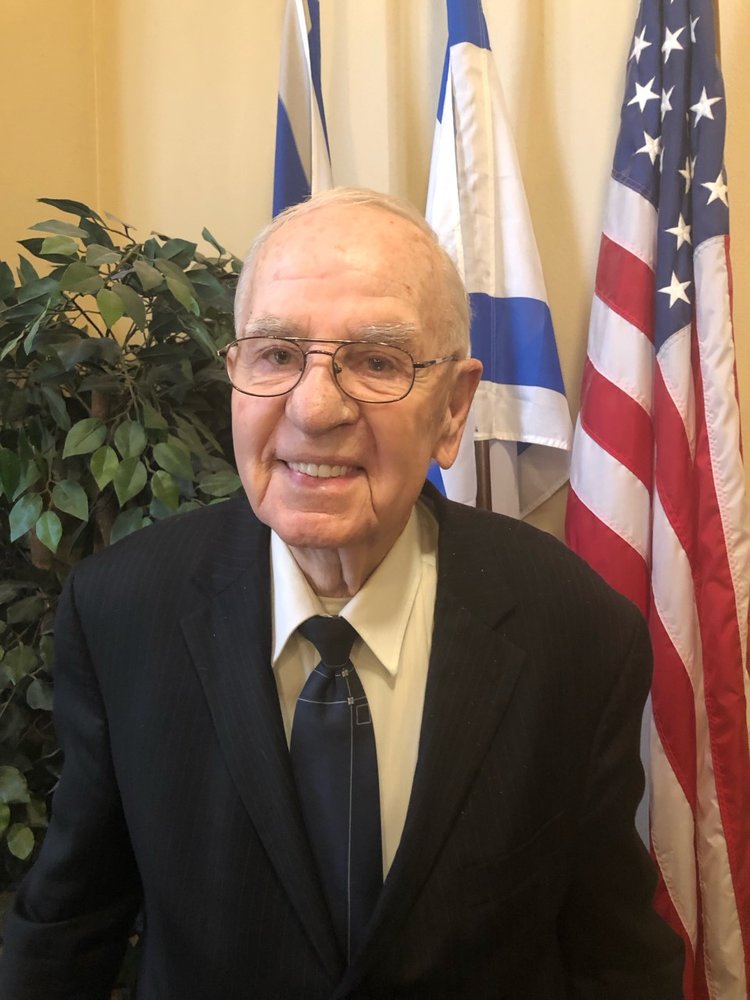 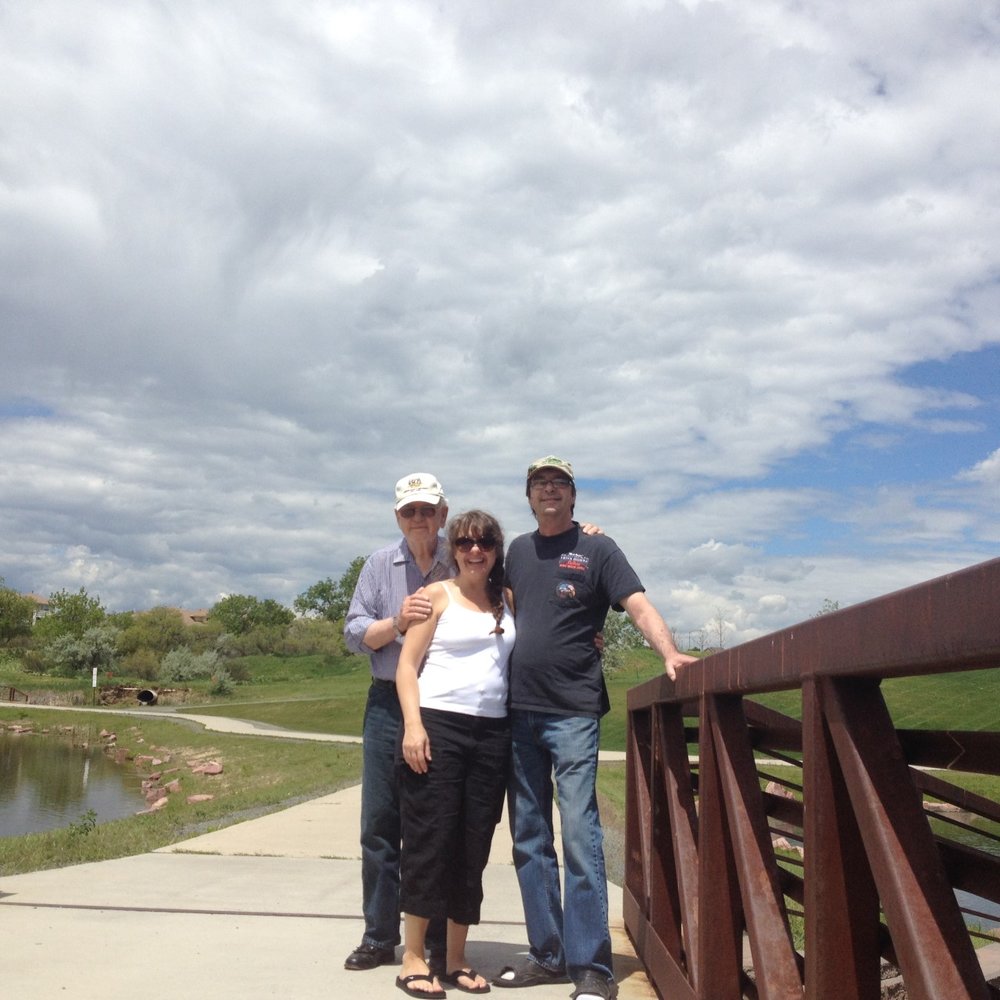 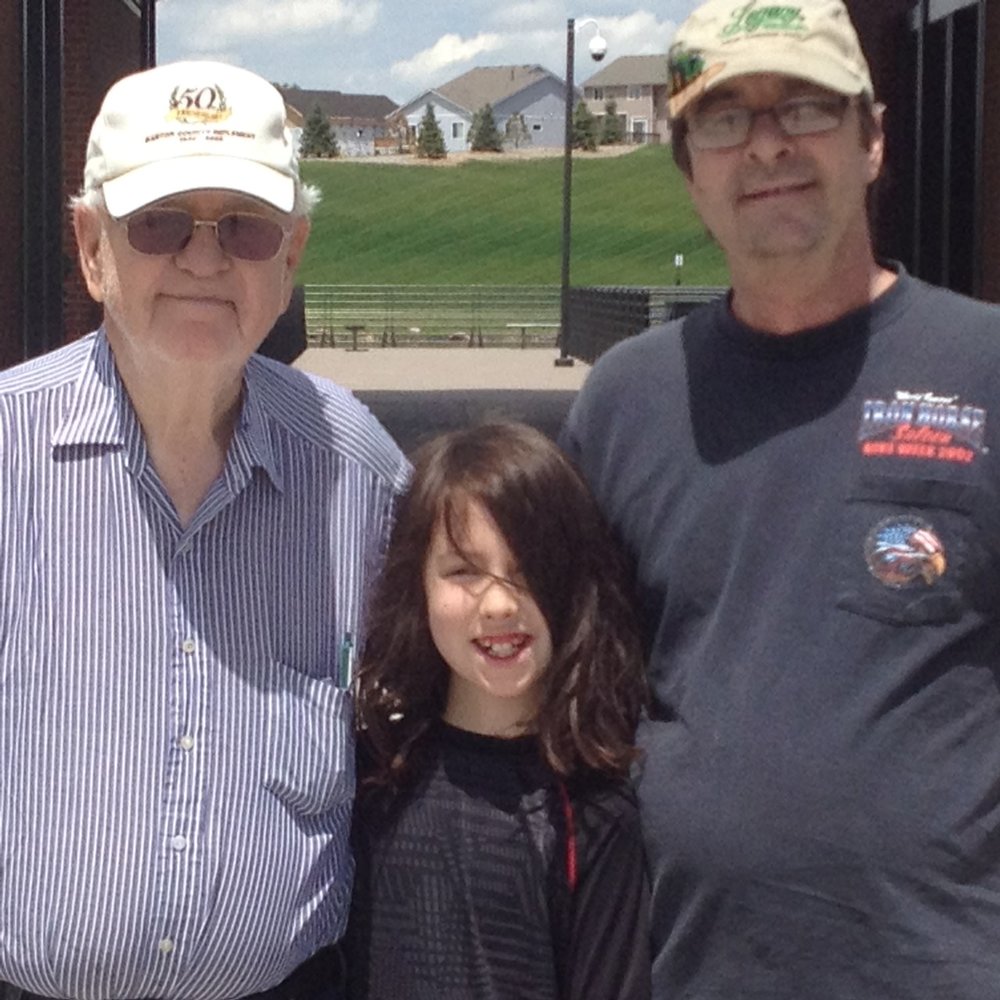 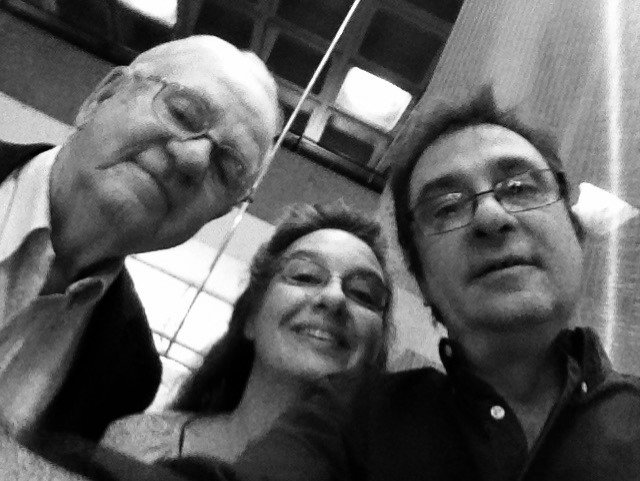 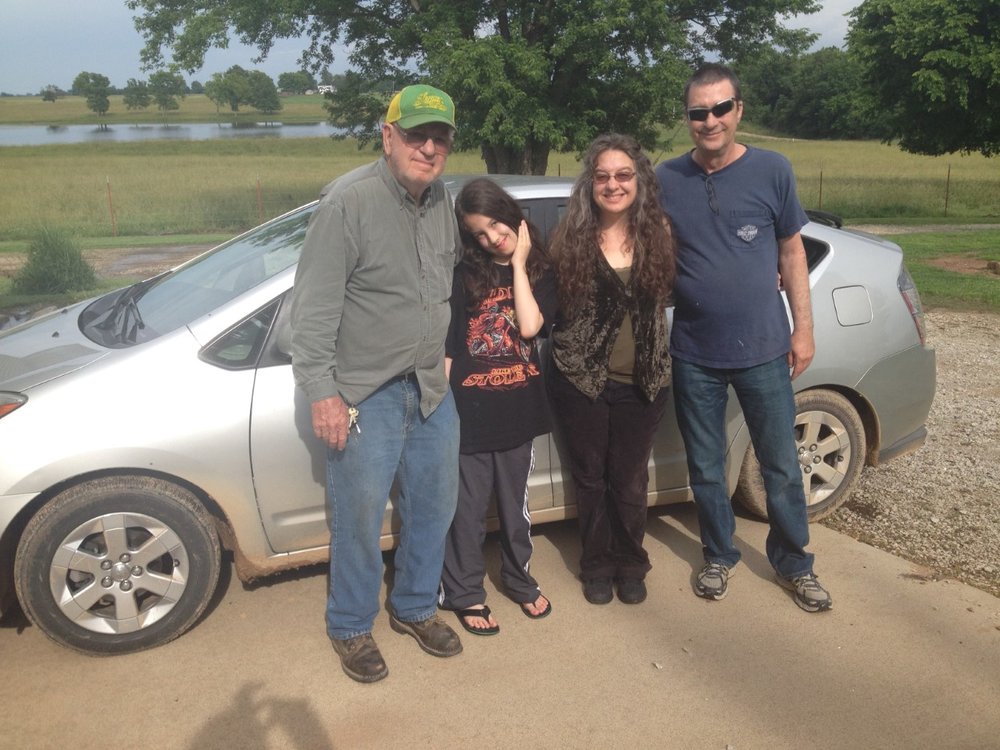 Howard was a very gentle, kind and humble Christian, who always spread kindness and a small joke wherever he went. He was a wonderful dad and a cherished grandfather. He was a friend to many in the United States and around the world. His faith and spirit was reflected in his love for Jerusalem, where he visited and ministered many times, developing a deep bond between the Holy Land and friends he made there. He was a Jack-of-all-trades but had a special love for carpentry. He could fix almost anything. He served in the Navy from 1957 to 1962. He was quite proud to also be a cowboy in his later life and thoroughly enjoyed living in the country.

He is preceded in death by his son Johnny and his eight siblings. He is survived by his children, Mark Parks and Alicia Carol and his grandchildren Cory, Hayden, and Eli.