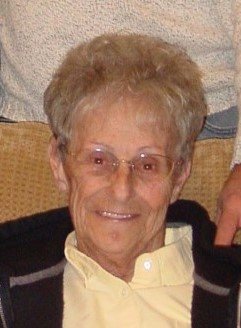 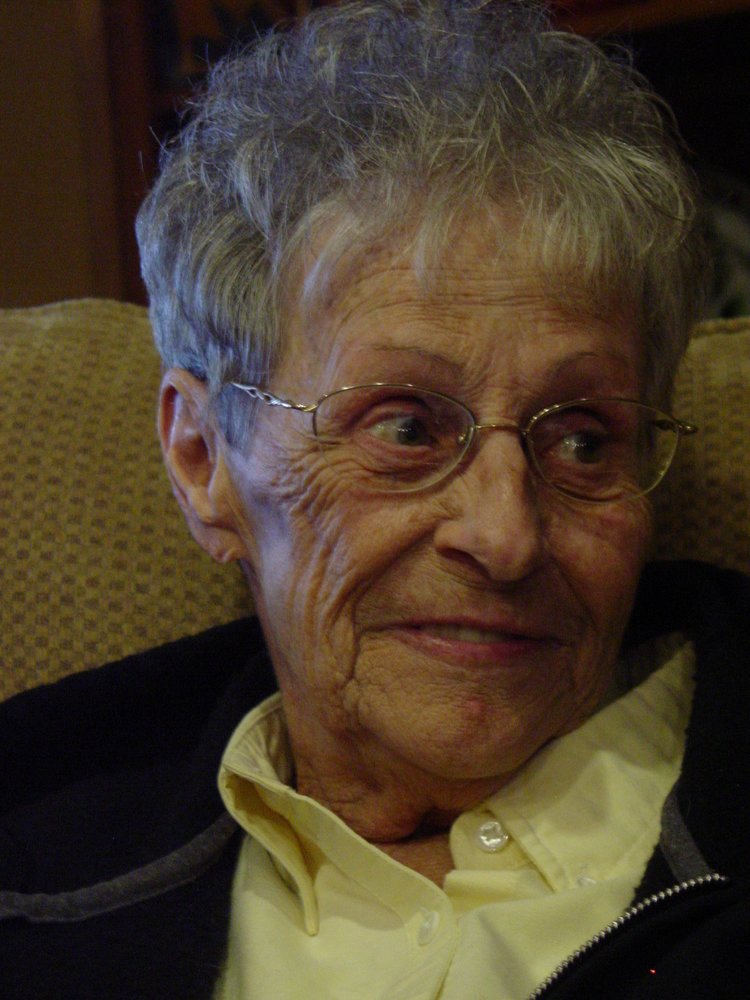 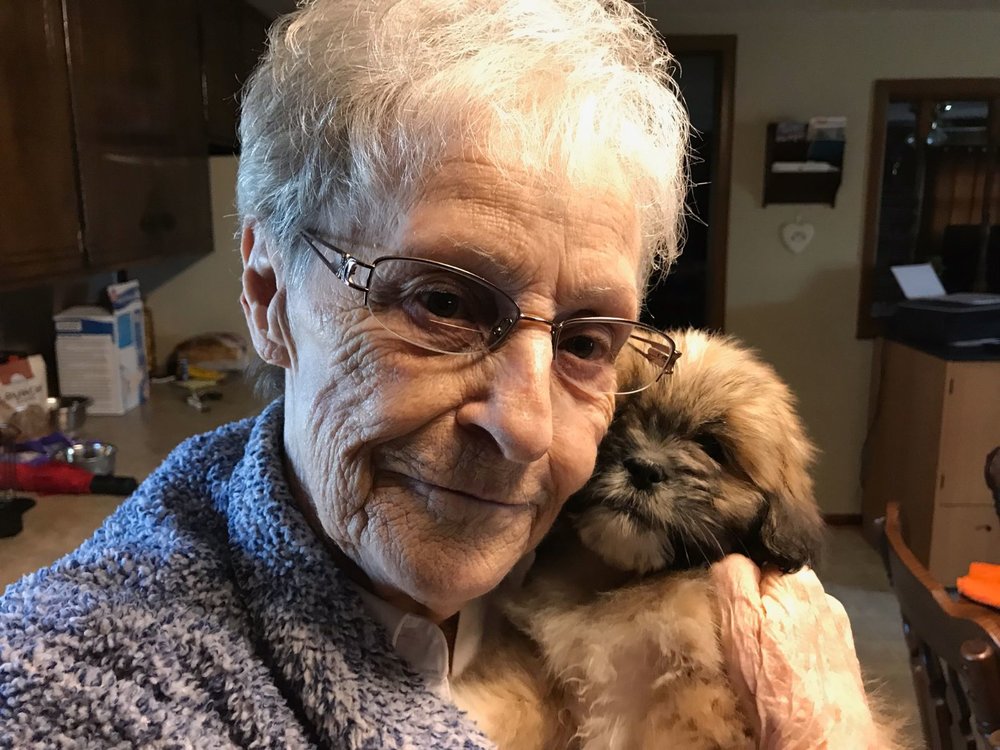 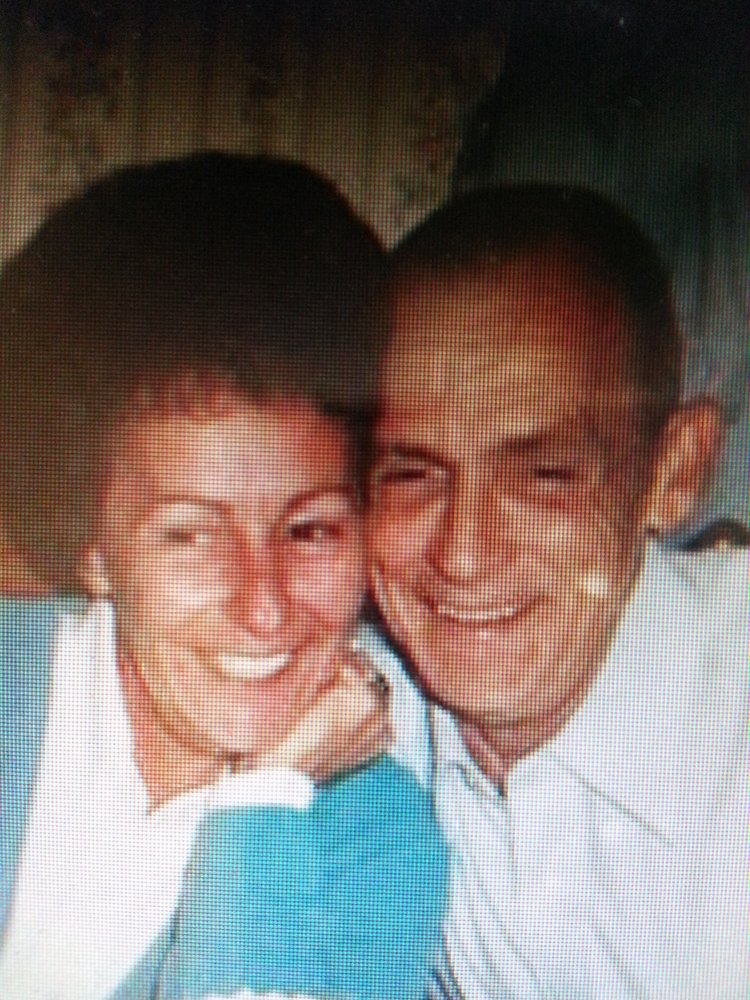 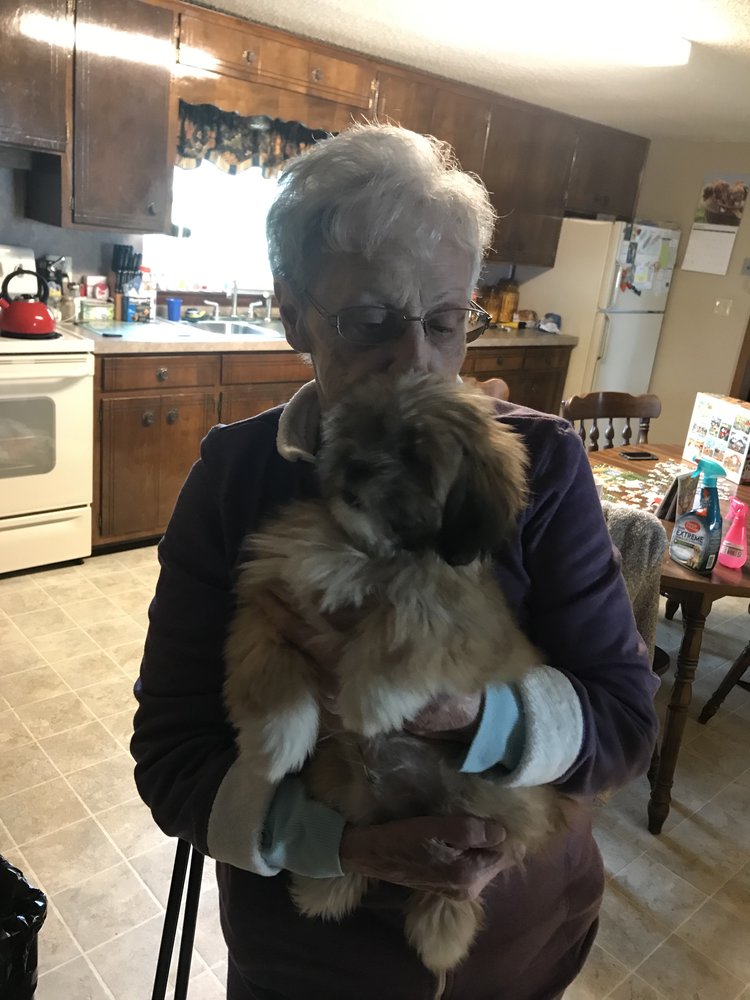 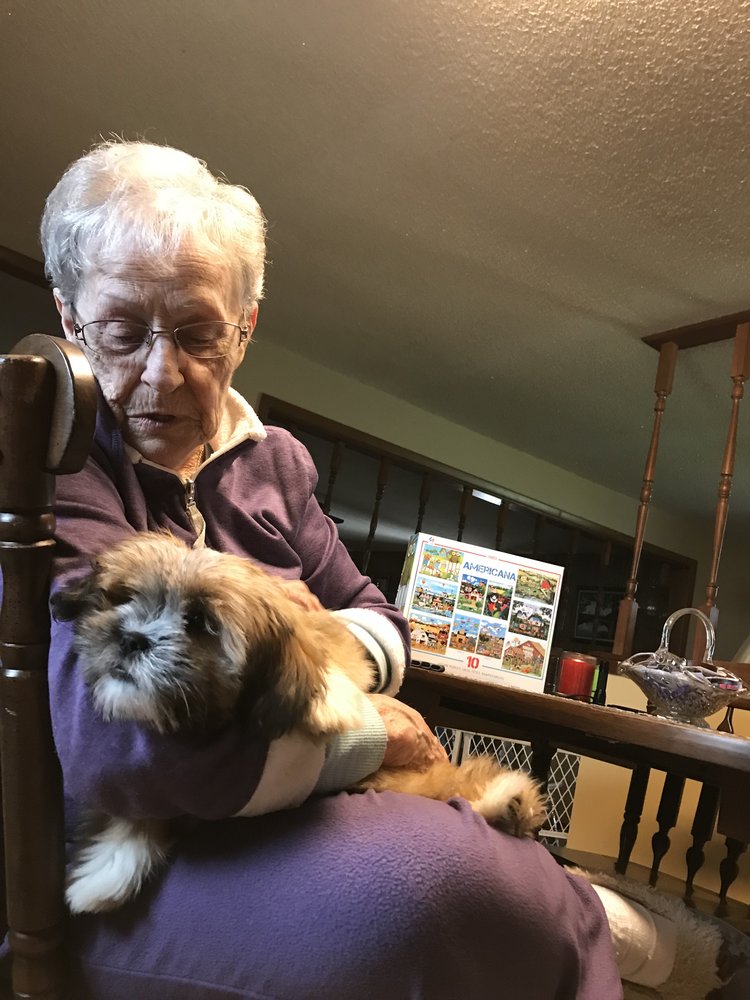 Phyllis Jeanne Woirhaye, 81, passed away on Monday August 26, 2019.  Phyllis was born in Clinton, MO on October 11, 1937 to Alva and Opal (Wells) Johnson.  Phyllis graduated from Clinton High School in 1955 and married Charles Woirhaye on June 17, 1955.  While in Clinton, Phyllis was employed by the Henry County Abstract, Clinton Chamber of Commerce and 1st National Bank.

After Charles got out of the service, they moved their young family to Lamar, MO to work for Lawnboy.  Phyllis and Charles were entrepreneurs who operated a Sinclair Station and then opened Woirhaye's Upholstery & Small Engine Repair.  Phyllis was a bookkeeper, seamstress, and upholsterer for the shop.  She also worked for Line Service Company for 10 years, O'Sullivan's for 7 years, Walmart for 11 years and then returned to Walmart for another 7 years until she retired in 2011.

Phyllis was athletic and enjoyed roller skating, bowling and golf.  She was a member of the Ladies Golf Association, Women's International Bowling Association and the Lamar Country Club. She loved animals, especially her constant companion of 17 years, Mikey her dog.   Phyllis didn’t stop with retirement.  She continued making quilts and tea towels for family and friends and made 100s of dresses that went to girls around the world through organizations like Children of Africa and Samaritan’s Purse.  She was a member of the Clinton United Methodist Church.

Phyllis longed to be with and spoke daily of her husband Charles who preceded her in death in 1989.  She is also preceded in death by her parents, her brothers Alva Johnson Jr., Kenneth Lee Johnson, Delbert Eugene Johnson, and her sisters Barbara June Johnson and Catherine Ann Mendenhall.  She is survived by her children Paula Sue Dykes (Gary), Pamela Jeanne Maberry (Mark), and Craig Alan Woirhaye (Barbara).  Phyllis is also survived by 5 grandchildren, Melinda Carter, Dustin Maberry (Melinda), Miranda Maberry, Ryan Woirhaye, and Zachary Dykes, and 4 great-grandchildren, Trenton Maberry, Mollie Maberry, Cason Carter, and Cade Carter.

There will be a visitation at Konantz Warden Funeral home from 10 AM to 11 AM on Wednesday September 4, 2019.  Family and friends are invited to attend a graveside committal at Memory Gardens following the visitation.