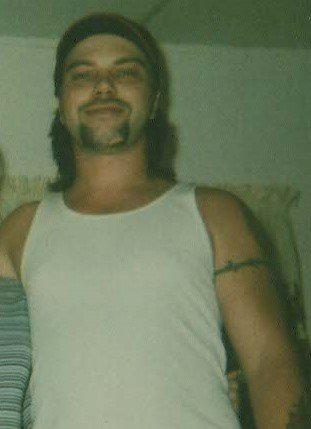 He is preceded in death by his grandfather, Hoyle Humphries, an aunt, Marilyn Pate, and his brother David Humphries.