Sign in
Recommend Jean's obituary to your friends
Plant A Tree 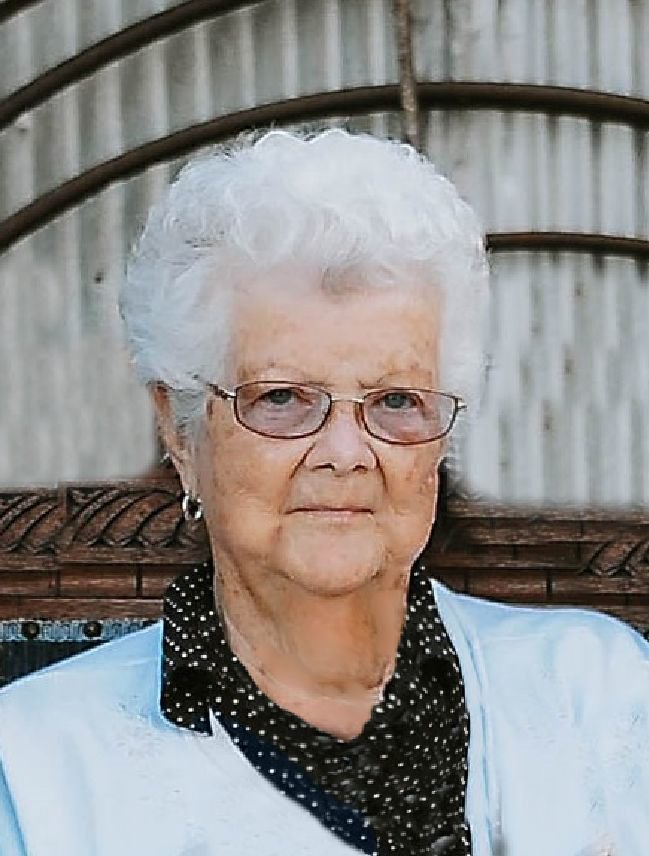 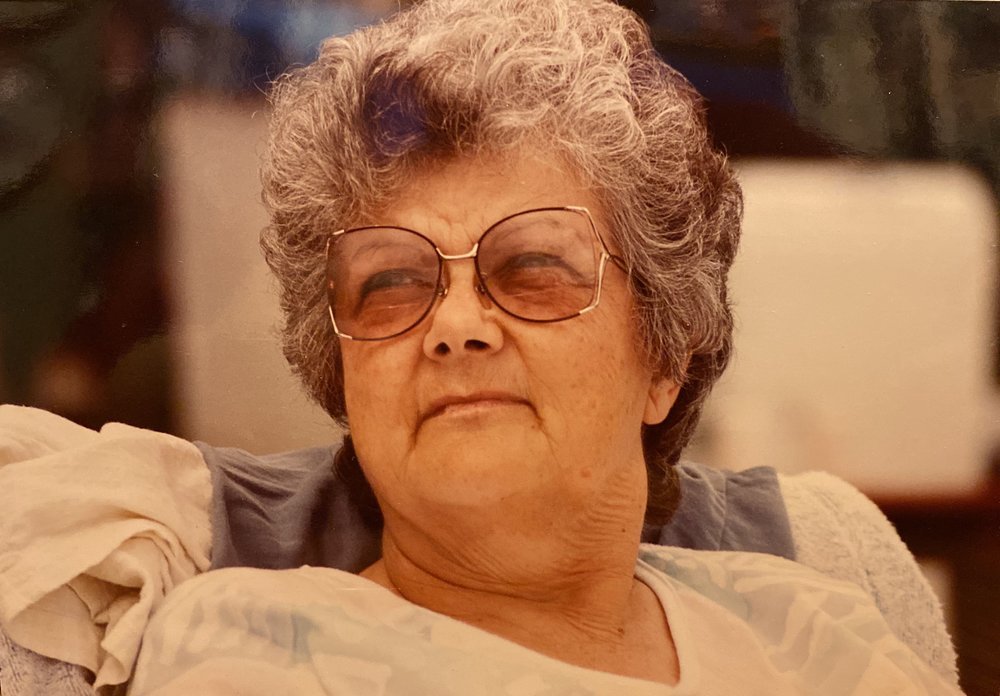 Please share a memory of Jean to include in a keepsake book for family and friends.
View Tribute Book

Jean was born on June 18, 1928, in Arcola, Missouri to Thomas William and Katherine Irene (Twaddell) Gardner. She had spent her lifetime in Barton County and was proud to have been a farmer’s wife for many years. Jean had also worked at McDonald’s in Lamar, Lamar Apco, the Lamar Super Market, Jewell Medlin Ford, and Tractors. She graduated from Lamar High School in 1948.

She was preceded in death by her brother, Forrest Wayne Gardner.

Jean was a member of the First Christian Church of Lamar.

There will be a visitation on Wednesday October 16, 2019 from 1pm to 2pm followed by a 2pm service at Konantz Warden Funeral Home. Burial will be in Lake Cemetery, Lamar, MO.

In lieu of flowers, donations can be made to Barton County Senior Center.