Sign in
Recommend Glenna's obituary to your friends
Plant A Tree 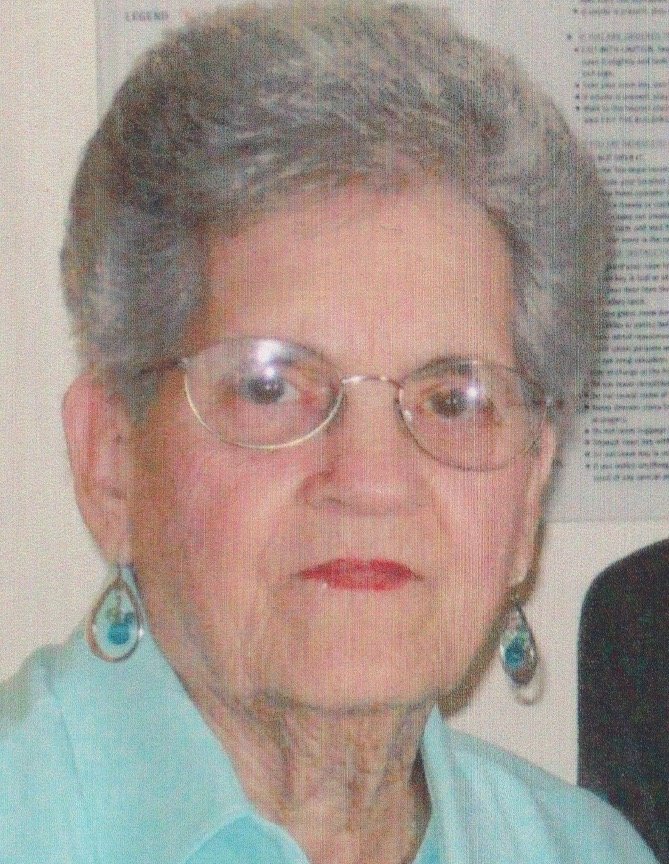 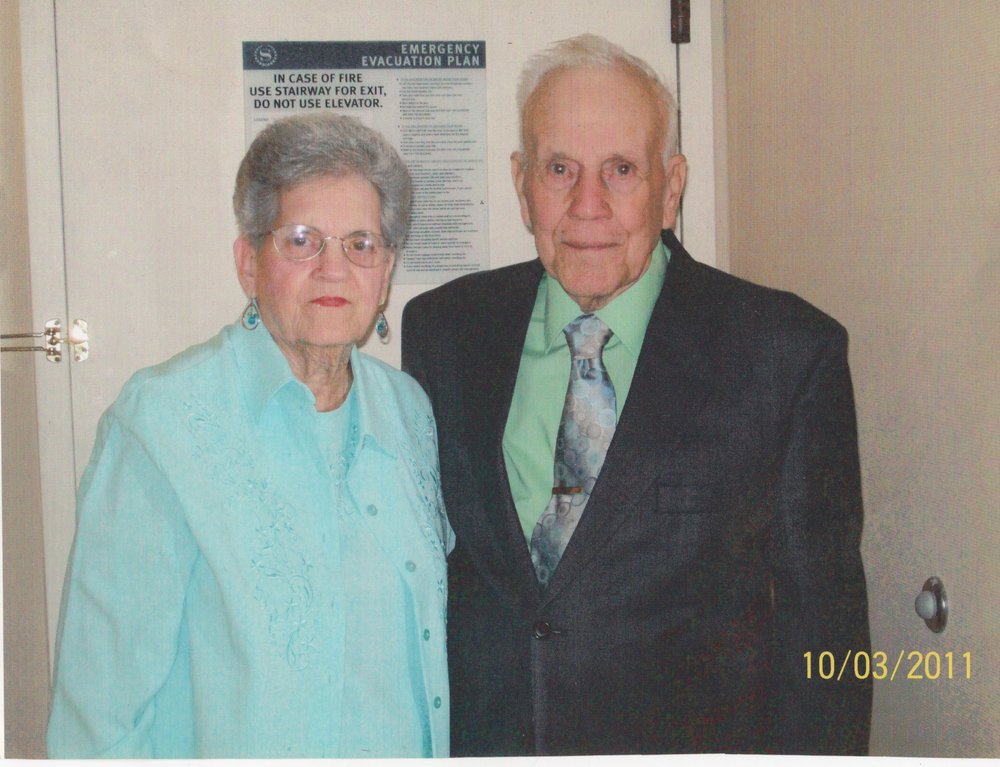 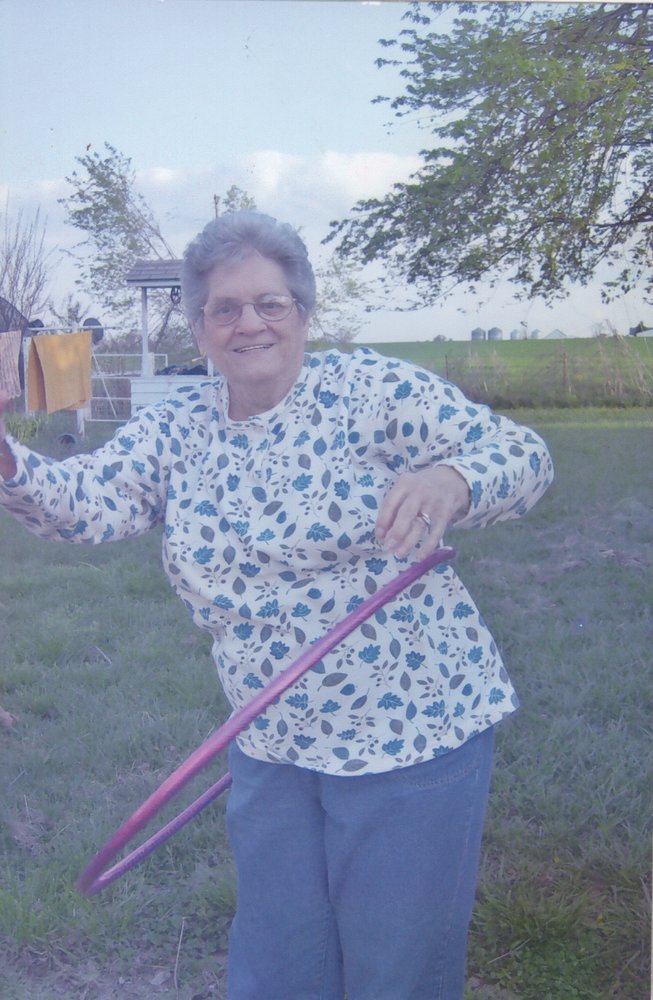 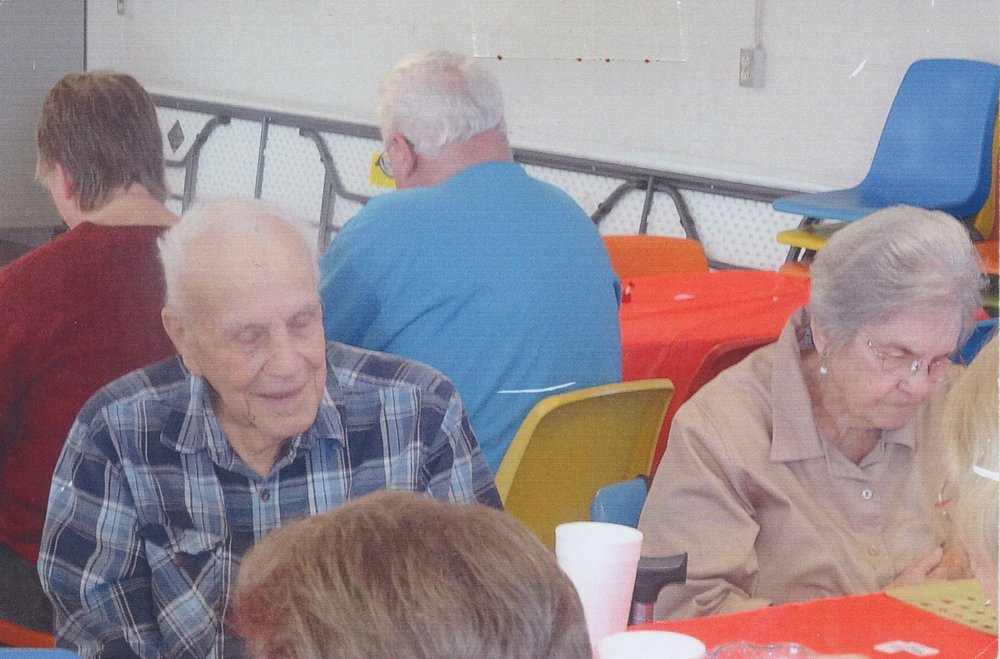 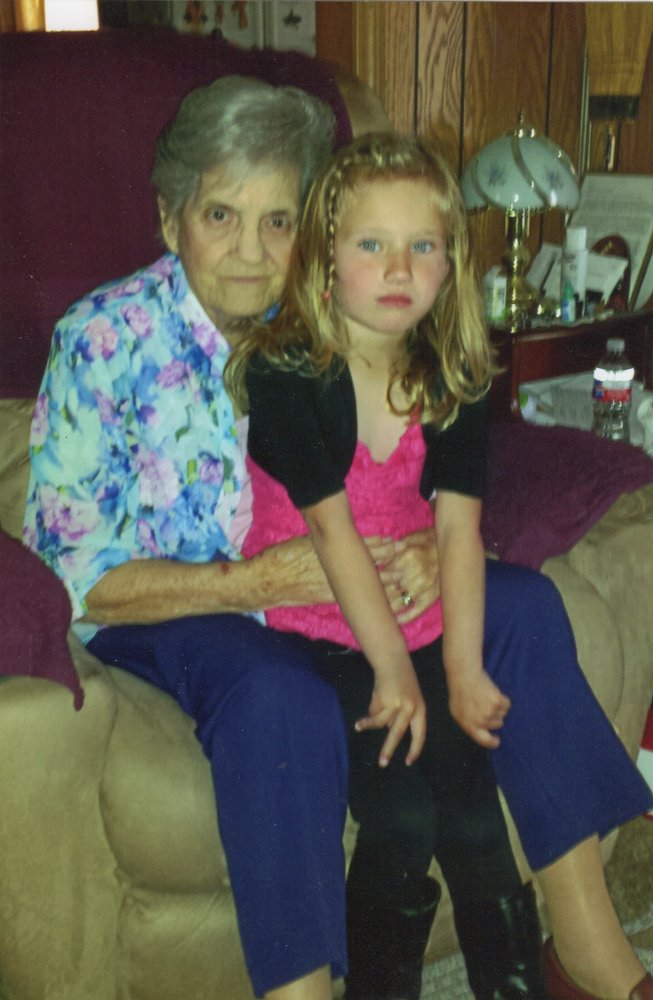 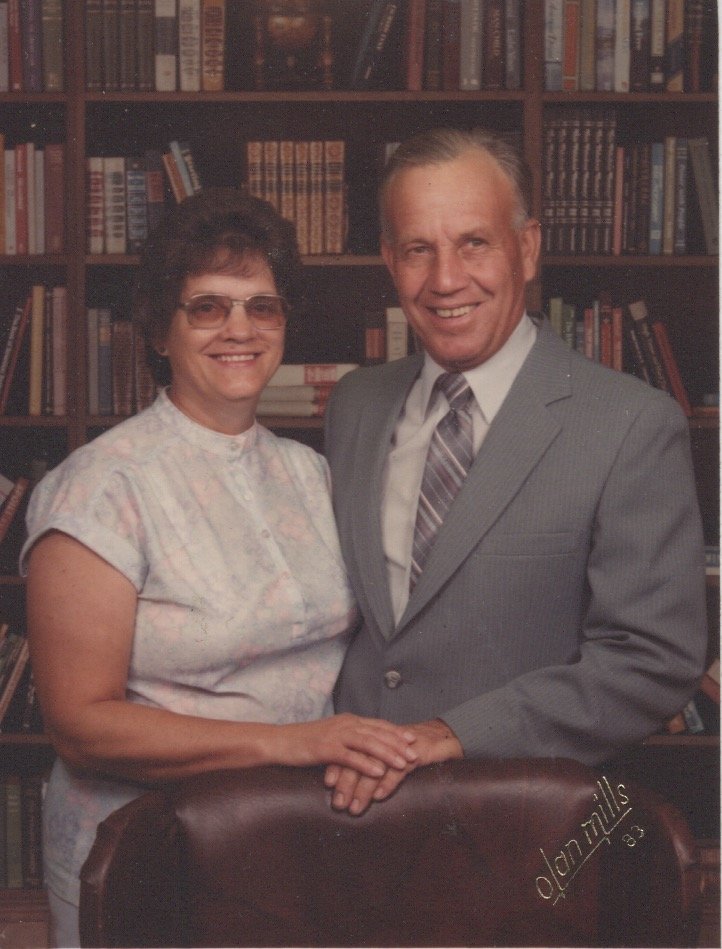 Obituary of Glenna I Rogers

Please share a memory of Glenna to include in a keepsake book for family and friends.
View Tribute Book

Glenna Ivarene Rogers, age 88, of Liberal, MO passed away on Monday, November 11, 2019.  Glenna was born June 22, 1931 in Liberal, MO to Novella (McClendon) and Wilbur “Glen” Venable Sr.  She graduated from Levasy High School in 1949 and married Earl L. Rogers on October 13, 1952.  Glenna worked at several places outside of her home including the butcher shop, Sears, and the ammunition plant in Parsons. She also helped many patients, caring for them in their homes.  Glenna enjoyed ceramics, attending reunions for Levasy High School and attending ship reunions with seamen who had served on Naval ships with Earl.  She made many special memories with her family, especially the grandchildren, in Branson, MO and enjoyed teaching the kids rhyming songs that they called Grandma/Aunt Glenna songs.

Glenna is preceded in death by her parents, her son Daniel Rogers, and siblings Nettie Lou Cessna and Wilbur Venable.

There will be a visitation on Thursday November 14, 2019 from 6 pm to 8 pm at Konantz Warden Funeral Home.

A funeral service will be held at Liberal Christian Church on Friday November 15, 2019 at 2 pm.