Sign in
Recommend Donna's obituary to your friends
Plant A Tree 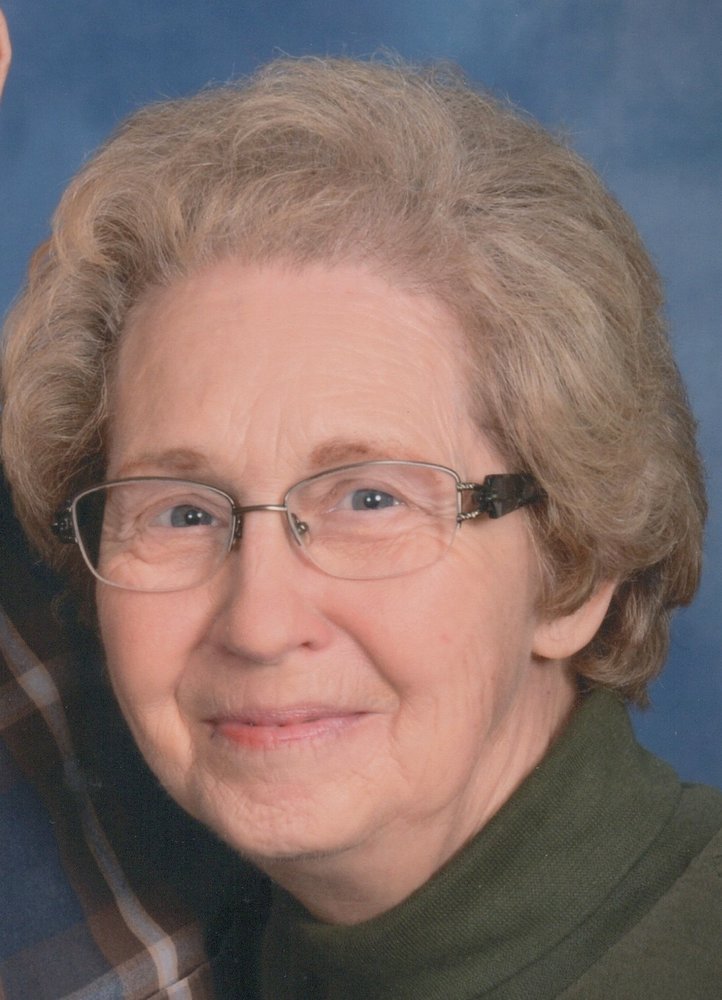 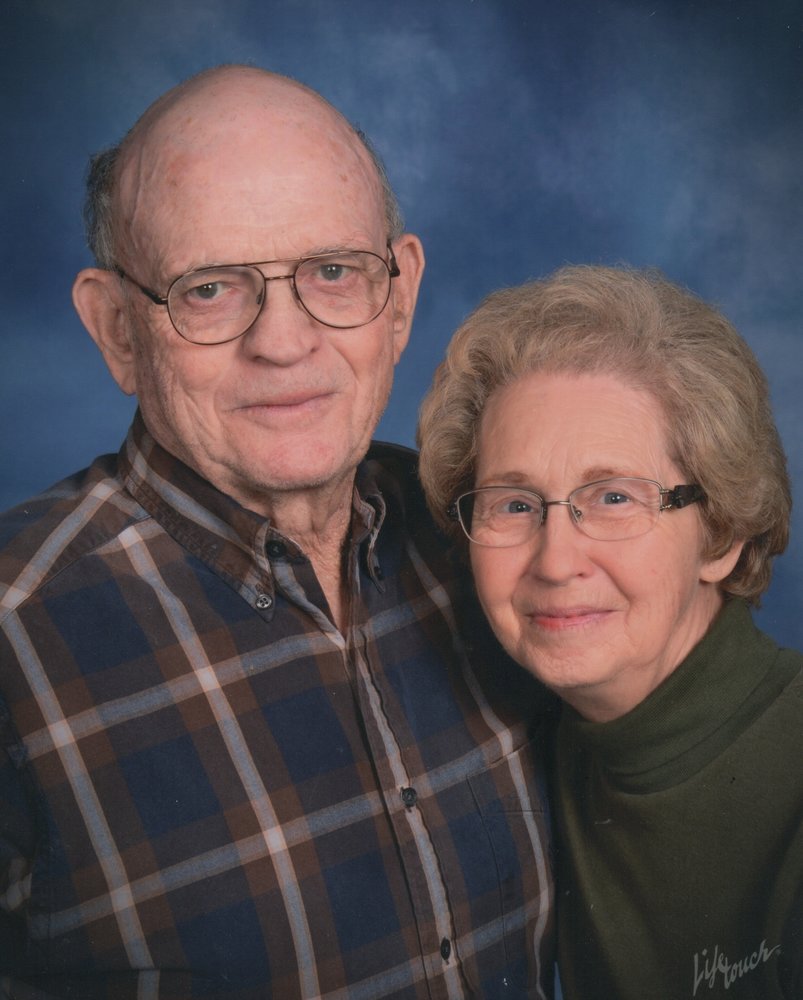 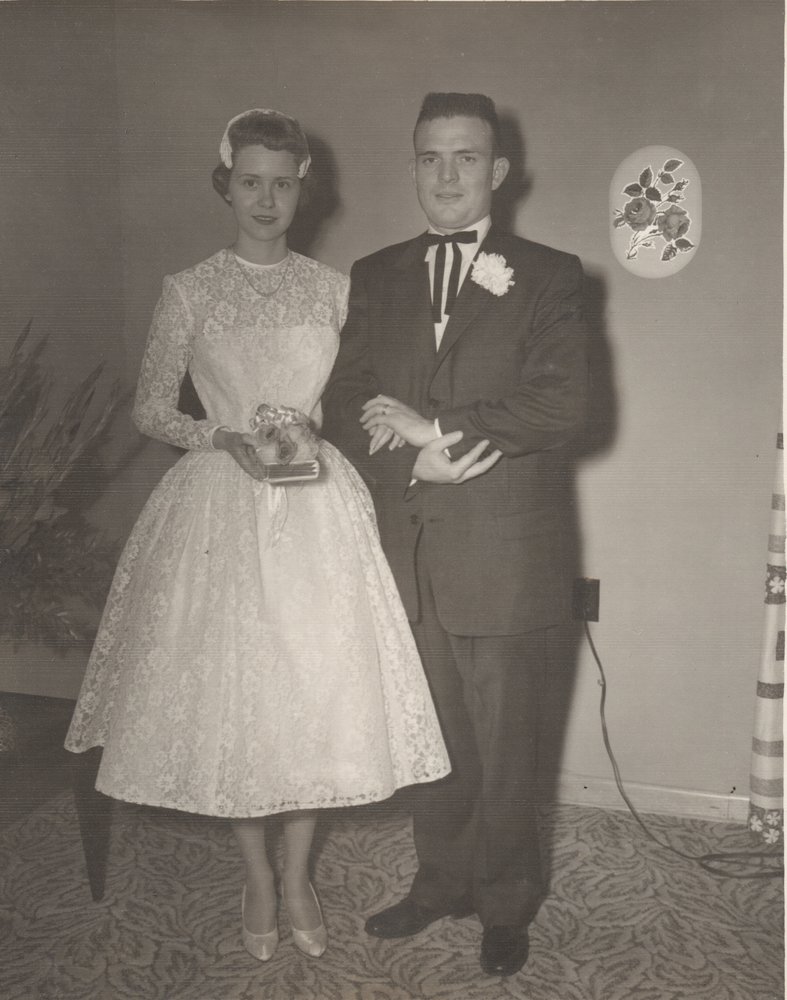 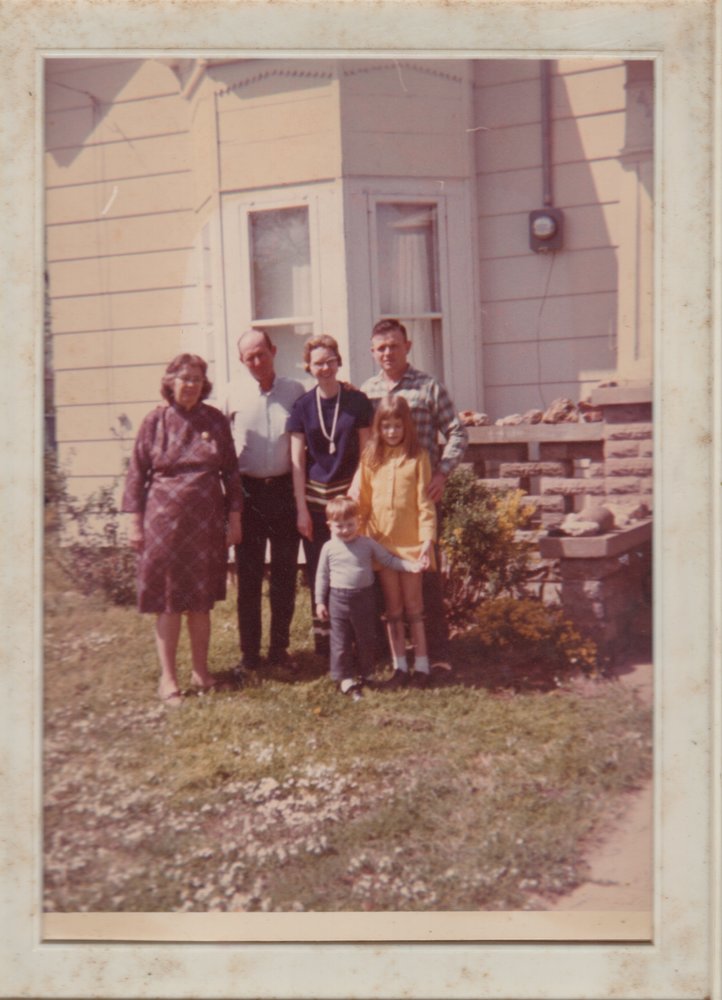 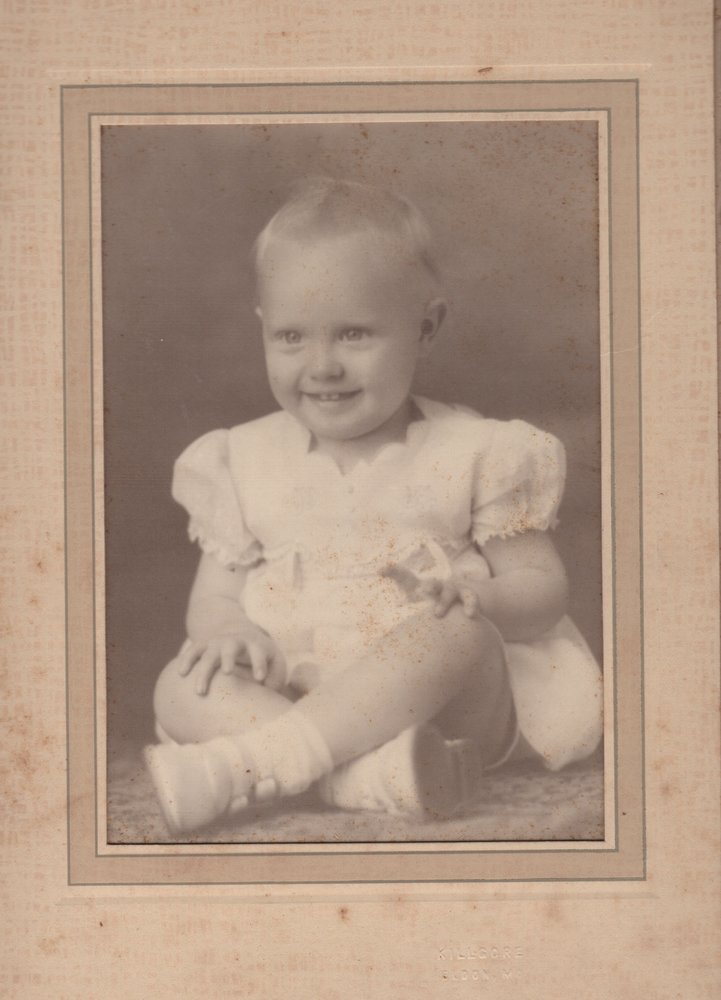 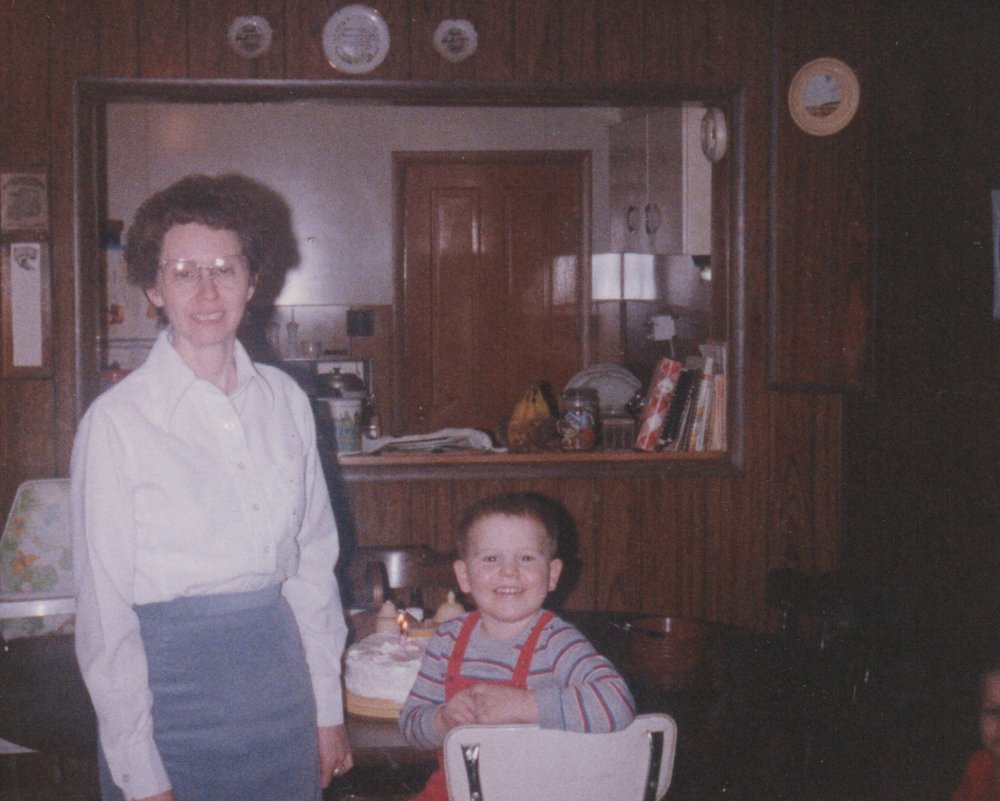 Please share a memory of Donna to include in a keepsake book for family and friends.
View Tribute Book

Donna Gail Elvy Crutcher passed away on December 4, 2019 in Lamar Missouri.  She was born in Springfield MO on December 4th, 1939, to Louis Vernon and Thelma Martin Elvy.  She spent her early years in Peculiar, Tipton, and Eldon MO.  While she was still in elementary school the family bought the Neola store and moved to Dade County to be near her Mother’s family.  Donna attended school at Greenfield, graduating in 1957.

After graduation she moved to Springfield and worked as an operator for Bell Telephone.  While living in Springfield she began a courtship with William L. Crutcher.   This love story lasted most of her life.  The couple were married on March 15th, 1959 at her Mother’s home in Neola.  They moved to Kansas City where Bill worked for the railroad and Donna continued working as a phone operator.  They purchased a farm near Arcola that they hoped to make their home.  Their daughter was born while they were living in Kansas City.

Following the unexpected death of Bill’s Father the couple decided to move to Arcola and begin farming.  They built up a successful dairy that they operated for many years.  In addition to maintaining their home, Donna spent countless hours in the milk barn.  Their son was born during this time and they were so happy to have their family complete and living life on the farm.

They left the farm and moved to a small home in Greenfield in 2011 because of failing health.  Donna enjoyed living in town and going to the library.   Poor health finally forced them to leave their home & become residents of Truman Healthcare in Lamar.

Donna was a faithful member of the Arcola Christian Church as long as her health allowed.  She was a devoted Bible reader and always firm in her belief.

Donna was preceded in death by her parents, her brother, Louis Elvy, and her beloved husband of 58 years, Bill.  She is survived by her daughter, Afton McGuire and her husband Kim of Lockwood.  Her son, Buster and his wife Shannon of Springfield.  Three grandsons:  Josiah McGuire and wife Amanda of Lockwood; Kelby McGuire and wife Petra of Carthage; and Micah McGuire of Osage Beach.  Two granddaughters:  Sydney Cunningham and husband Drew of Ozark; and Hope Parks and her husband Orey of Ewa Beach Hawaii.  Three great grandsons, Kellen, Grayden, and Konner McGuire and one great granddaughter, Zoey Cunningham and a great granddaughter arriving in January.  Two nieces, Rhonda Nelson and Debbie Cahalan both of Greenfield.  One brother in law, Bob Crutcher and his family of Lamar.  And one sister in law, Linda Spain of Greenfield.