Sign in
Recommend Esther's obituary to your friends
Plant A Tree 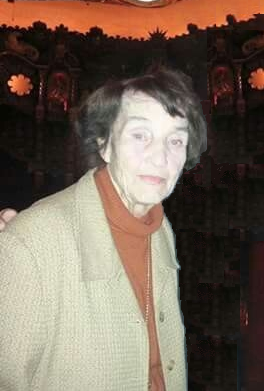 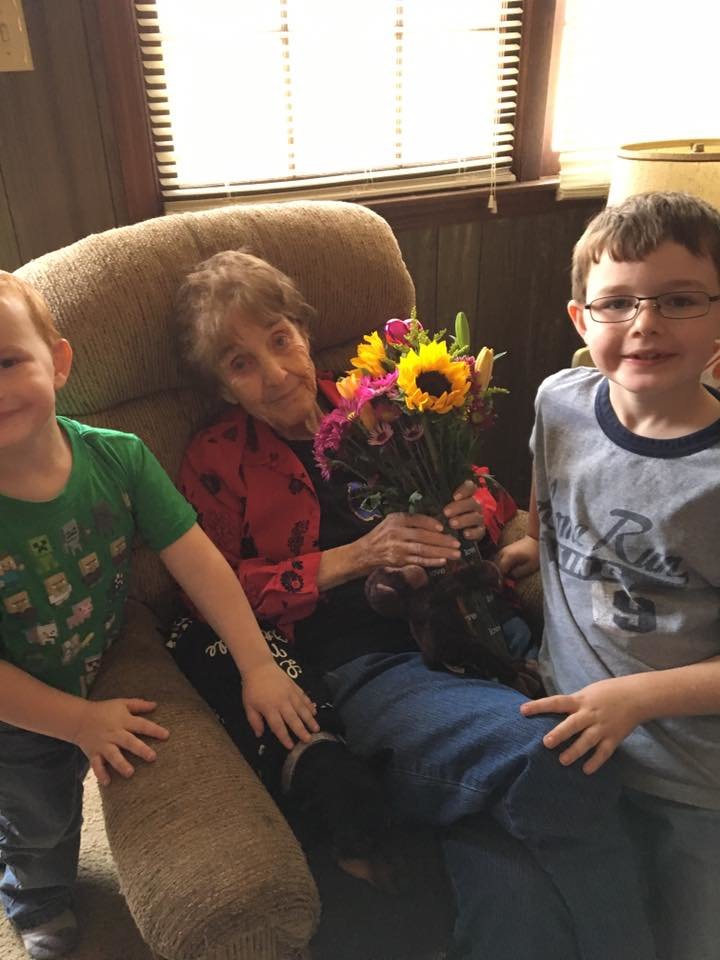 Please share a memory of Esther to include in a keepsake book for family and friends.
View Tribute Book
Esther Geraldine (Nichols) Lane, 90, of Liberal, MO passed away on Tuesday December 24, 2019, after a brief illness. She was born a coal miner’s daughter, in Yale, KS on July 8, 1929 to Jacob and Elizabeth (Harrison) Nichols. She married David Lane October 24, 1964 at the Pittsburg Church of Christ. They shared 45 years of marriage. Esther lived a vibrant life, enjoying fine arts and culture, while always choosing to live a small-town life. She graduated in 1947 from Mindenmines High School. Esther went on to study elementary and secondary education at Kansas State College of Pittsburg, where she held a bachelor’s in education. Both Esther and her late husband were lifetime members of the Pittsburg State University Alumni Association. After college, Esther worked briefly as a teacher in Wichita, but after marriage, she joined her husband in operation of the family business, Lane Kennels in Liberal, Missouri. They eventually took over full operation of the business from the early 1970’s until the mid 1990’s. The kennels trained and sold hunting dogs to well-known people around the world, including Mickey Mantle and the past King of Nepal. They were supporters of the arts in both Southwest Missouri and Southeast Kansas. David and Esther were both founding board members for the Friends of the Southeast Kansas Symphony. Esther was especially active in hospitality for orchestra events and concerts, coordinating countless receptions to honor classical musicians both local and international fame. Her colorful table decorations were one of a kind and always had a special theme to match the music, composer, or soloist. Esther also was well known for her art. During college one of her oil paintings was chosen for display in the Nelson Art Museum in Kansas City. She also was a local costume designer, working with both Pittsburg State University Opera Theater department, as well as Pittsburg Community Theater. Her love of fashion eventually led her to work for Famous Barr in Joplin, which ultimately became Macy’s. Esther worked in the Macy’s children’s wear department for well over a decade until her retirement in 2010. A loving grandmother, Esther lived past her 90th birthday at the family home in Liberal, MO. It was there where she enjoyed many visits by her son, grandsons, and great-grandsons. She always loved the peaceful small-town country living and she was well known to have a heart for any cat that happened to come her way. Esther enjoyed weekly trips on the OATS bus to Lamar to enjoy lunch at the senior center or to do her weekly shopping at Walmart. She was quite a storyteller, telling everyone about all the people she met, and things seen while riding the OATS bus through the rural Barton County countryside. She always loved talking about her grandsons. And she could name every cat she had by their sometimes-colorful names. Esther was also an avid St Louis Cardinals baseball fan. More recently she had grown to enjoy watching hockey, especially during the St Louis Blues Stanley Cup championship season. Esther is preceded in death by her late husband, David Edward Lane, her infant son, Troy Edward Lane and her parents. She is survived by her son Scott Lane (Heather) and grandsons James Devon Lane and Dawson Lane, all of Moscow Mills, MO, grandson Brian Raper (Kimberly), of Coffeyville, KS, and great-grandsons Andrew Raper and Shawn Raper. She is also survived by her brother William Nichols (Sharen) of Wichita, KS, and a brother-in-law Larry Lane (Carol) of Wichita, KS. There will be a visitation from 1 pm to 2 pm followed by a 2 pm funeral service on Monday December 30, 2019 at Verdella Freewill Baptist Church, near Liberal, MO. Reverend Randy Sprenkle and family friend Deacon Jeffrey Mann will officiate. The family asks any memorials to be donated to the OATS Transit Service of Missouri.
To plant a beautiful memorial tree in memory of Esther Lane, please visit our Tree Store
Monday
30
December