Sign in
Recommend Marvin's obituary to your friends
Plant A Tree 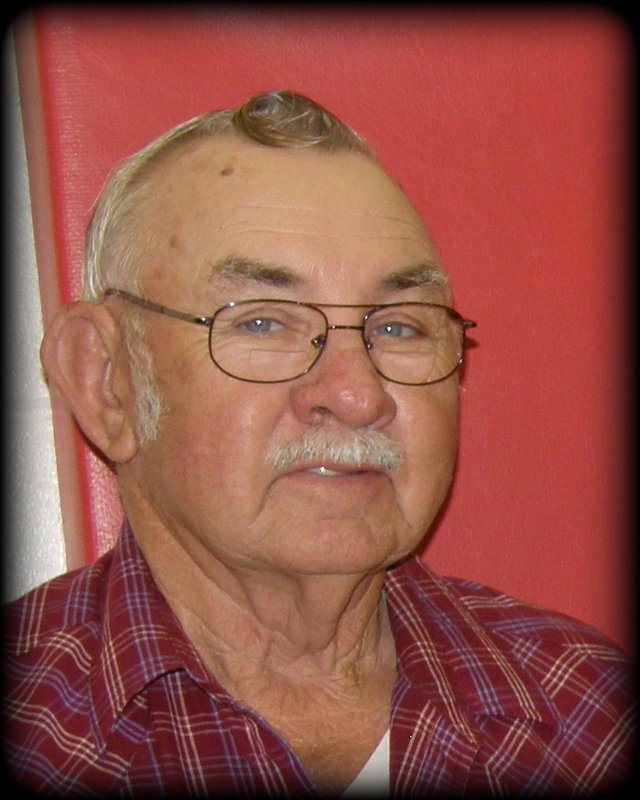 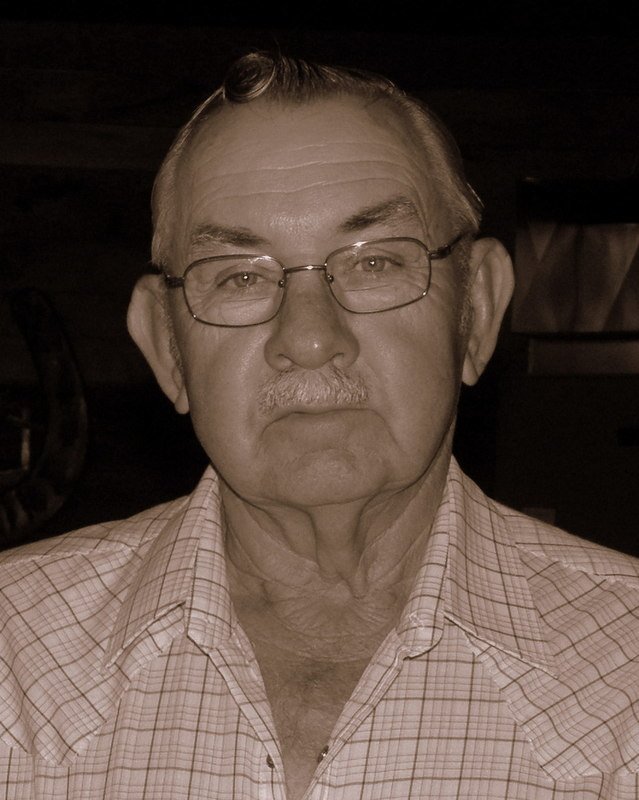 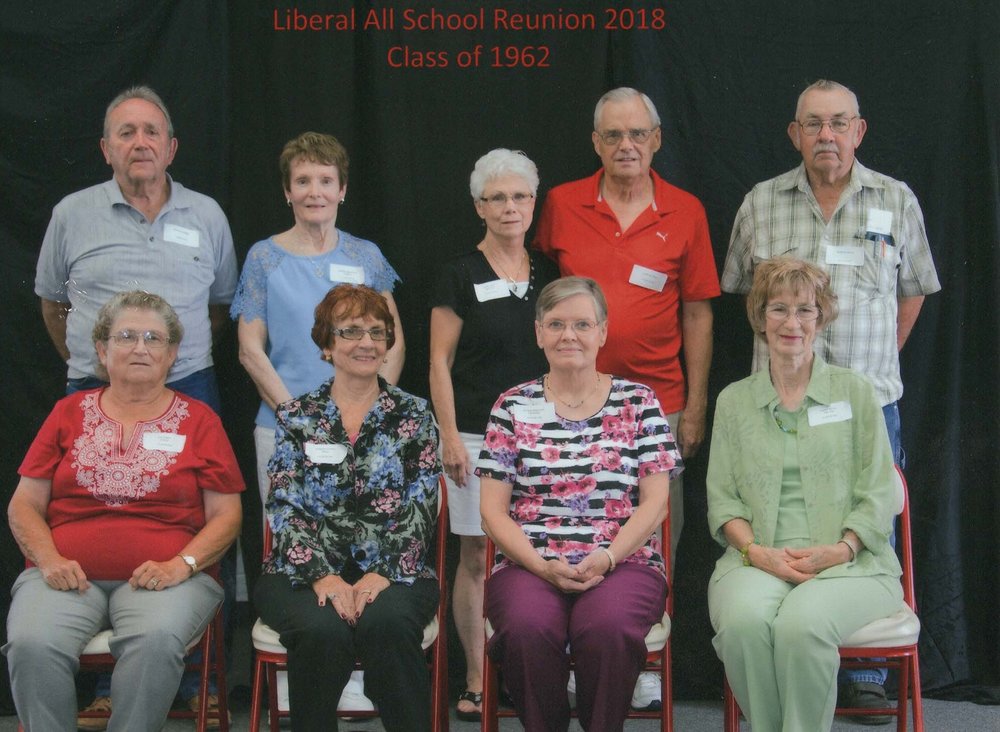 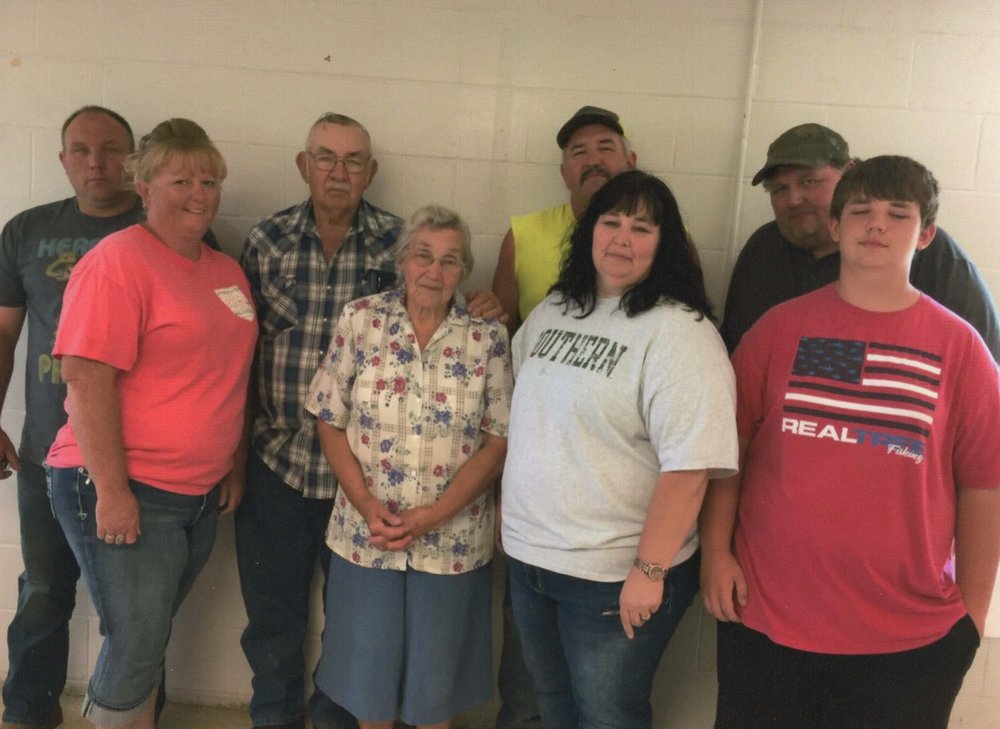 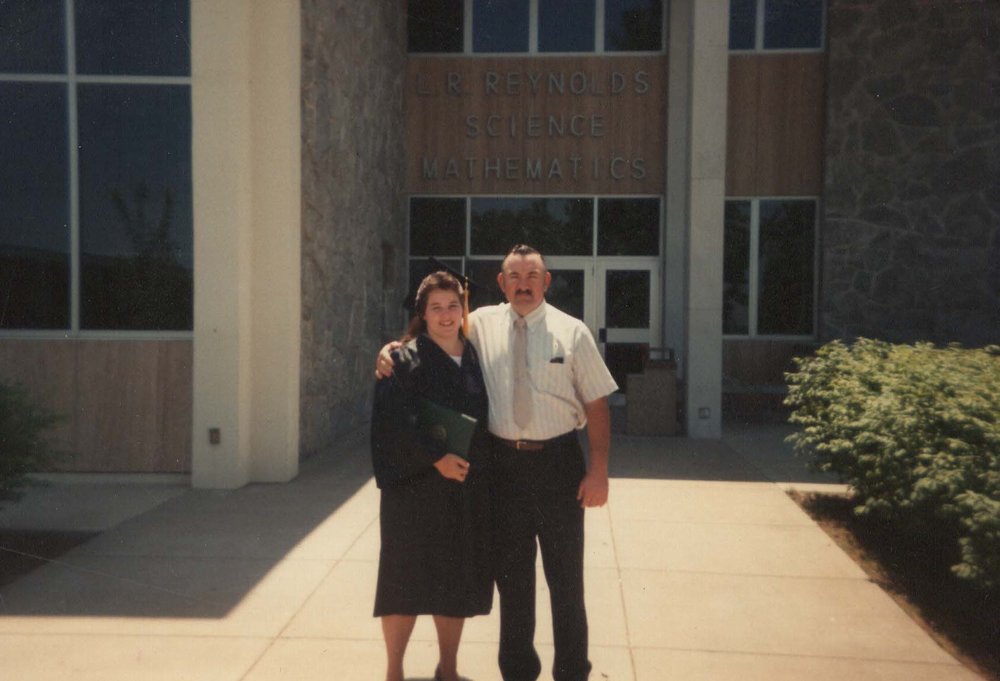 Please share a memory of Marvin to include in a keepsake book for family and friends.
View Tribute Book
Marvin Ray Smith, 75, of Liberal, MO passed away on February 17, 2020, after an extended illness. He was born on a farm near Verdella, MO on July 18, 1944 to William F. Smith and Mabel E. (West) Smith. He graduated from Liberal High School and married Betty J. Sisseck on November 27, 1965. They lived in Nevada, MO for three years and then moved to the family farm of his birth where he lived the remainder of his life. Marvin loved the land and worked as a farmer, raising cattle and animals and row crops all of his life. In addition, he worked as an aide for 32 years at the now-closed Nevada State Hospital and provided special care to his patients, often taking them on trips to the farm to see the animals or other special places. His patients loved him and he loved them. Marvin gave freely of himself to others and it was common to find him helping others in any way he could. Marvin served the community as a volunteer, trained First Responder for 23 years and again, provided care to others wherever he could. Marvin was a Godly man who loved the Lord and was a member of the Church of God Holiness in Liberal. His faith was everything to him and impacted how he lived every aspect of his life. He loved his family and friends and he loved to laugh and spend time with them. He is survived by his wife, Betty, of the home; a son, Leland Smith (Charlene Piel, friend); a daughter, Crystal (Mike) Lemmons; a son, Lyndell (Sara) Smith; a sister, Marlin (Richard) Hunter; and four grandchildren, Wyatt Smith, Josie Smith, Logan Lemmons, and Brady Lemmons. He was preceded in death by his parents and three brothers, Norman Smith, Melvin Smith, and William “Calvin” Smith. Marvin was loved by many and will be greatly missed. In lieu of flowers, the family asks for donations to the Liberal Rural Volunteer Fire Department in honor of Marvin and his willingness to serve his community. A visitation will be held from 6:00 pm to 8:00 pm on Thursday February 20, 2020 at Konantz Warden Funeral Home. A funeral service will be held Friday February 21, 2020 at the Church of God Holiness in Liberal, MO.
To plant a beautiful memorial tree in memory of Marvin Smith, please visit our Tree Store
Thursday
20
February