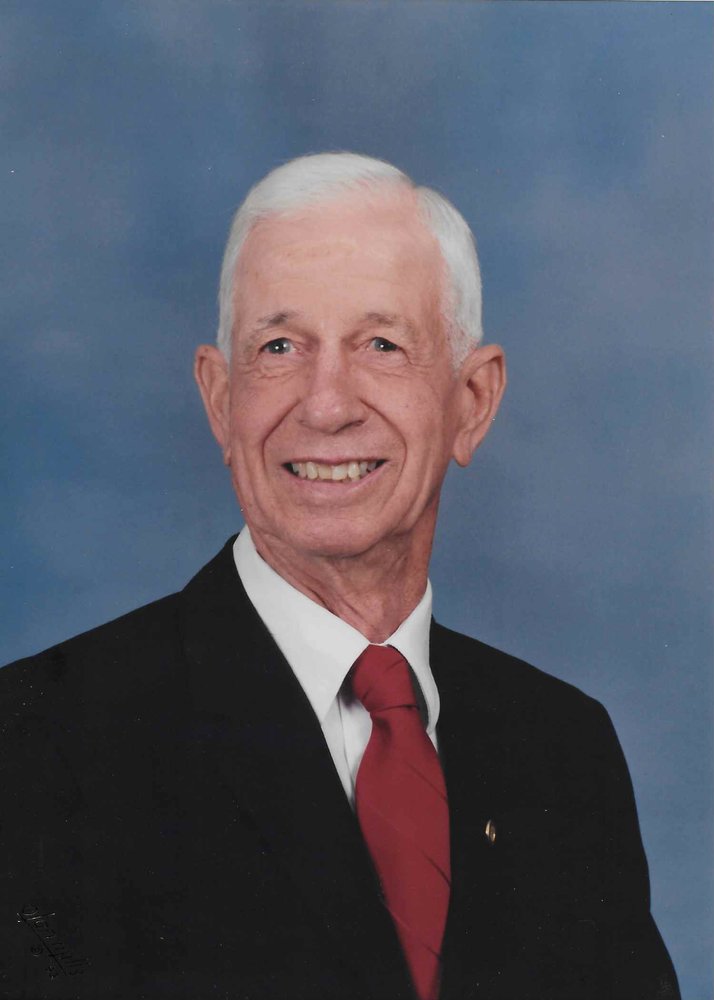 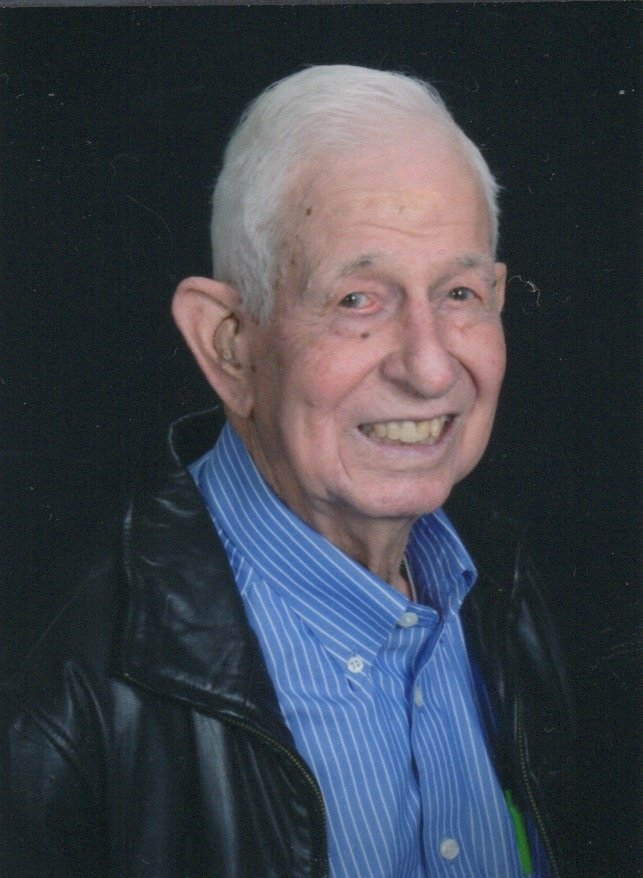 Please share a memory of Keith to include in a keepsake book for family and friends.
View Tribute Book
Keith Selvey, 101, of Lamar, MO passed away in Kerrville, TX on Wednesday April 29, 2020. Keith was born in 1919, in Barton County, MO to Roy and Essie (McManis) Selvey. Keith graduated from high school in Lamar, MO where he was captain of the football team and ran track. After high school, he worked putting in electrical lines for the R.E.A. until drafted and joining the U.S. Army on June 23, 1941. He served in the South Pacific during WWII. His distinguished service earned him a battlefield commission to Second Lieutenant. His military service continued in the reserves and the National Guard, where he retired as a Major. Keith returned home from the Army in 1945 and returned to his job with the engineering company. He married his wife, Margaret Neas and had one daughter, Ann. They bought a farm in Milford Township that Keith farmed for over 60 years, until 2014, when he moved to Kerrville, TX. He was known for, and proud, of his herd of Polled Herefords. Keith was an active leader in the community. He served as the commander of the VFW for 12 years. He helped to found and served as the president of the board of directors for the Barton County Rural Water District for 40 years. Today it is CP-WSD #1. He also served as the president of the regional Polled Hereford Association, the Valley School Board, FHA Board and the ASC Board. Keith was a member of the Methodist Church. Keith is survived by his daughter Ann (Ed) Skinner, grandchildren, Cristina Skinner and Geoff (Roya) Skinner, and Geoff’s children Cecilia and Liam. He is also survived by his brothers, Don Selvey and Carl Selvey, sister, Louise Caruthers, and many nieces and nephews. Keith is preceded in death by his parents and wife, his brothers, Martin Selvey, Gene Selvey, Robert Selvey, Ron Selvey and Leland Gale Selvey, and sisters, Helen Carr and Lorene Norwood. Donations in lieu of flowers can be made to the Sheldon Methodist Church, Lamar Methodist Church, the Lamar VFW or a charity of your choice. My Story: By Keith Selvey I was born at home in Barton County Missouri in 1919, the fourth of eleven children. I was raised on the farm. After graduating from high school in Lamar, Missouri, where I was captain of the football team and ran track, I worked 3 years for an engineering company putting in electrical lines for the R.E.A. On June 23, 1941, I was drafted into the United States Army. From Lamar, I was sent to Leavenworth, Kansas, for a couple of days, then on to Camp Roberts, California for basic training. From there I was sent to the San Luis Obispo, California, where I was when the Japanese bombed Pearl Harbor and started World War II. We were on duty on outposts around Santa Monica, California. In January 1943 we went to Fort Lewis, Washington. We had really hard training in the fall. From there we were sent to the Hawaiian Islands where we fortified Oahu, then went to Kauai for intensive training including Ranger training. I was promoted to the rank of sergeant. In 1944 we were sent to New Britain where we took the airport. The Japanese left a number of mines around the airport and we lost three men from my platoon there. We relieved the First Marines on Guadalcanal then made a practice landing on New Guinea. On January 9, 1945, we made a landing on Luzon. This hard mission cost the lives of more men from my platoon. After a couple of months, we were sent to Panay then on to Negros where we encountered heavy fighting and lost several men. After leaving Hawaii with 36 men we had only 10 after Negros. I was promoted to Second Lieutenant with a field commission. After the surrender of Japan, I was sent to Korea. After a couple of months, I received orders to return home. Upon returning home I returned to my job at the engineering company and married Margaret Neas and after a year we bought a farm. We had one child, Ann. I served the reserves for four years then I joined the National Guard. Within 2 years, I was the Commanding Officer of Company” C” 135 Tank Battalion in Lamar, Missouri. Then I was transferred to Nevada, Missouri where I was CO for 3 years then I was S-2 until I served my 20 years of Service. I retired as a major. The whole time I was in the National Guard, I farmed and raised registered Polled Herefords. My wife died in 1993. In 2013 I sold my farm equipment and in 2014 I sold my farm. In 2015 I sold my house in Lamar. I now live with my daughter and son-in-law here in Kerrville to be close to my grand daughter and grandson and his wife and their children who reside in Austin. A graveside service will be held on Tuesday May 5, 2020 at 2 PM at Lake Cemetery.
To plant a beautiful memorial tree in memory of Keith Selvey, please visit our Tree Store
Tuesday
5
May

Look inside to read what others have shared
Family and friends are coming together online to create a special keepsake. Every memory left on the online obituary will be automatically included in this book.
View Tribute Book
Share Your Memory of
Keith
Upload Your Memory View All Memories
Be the first to upload a memory!
Share A Memory
Plant a Tree