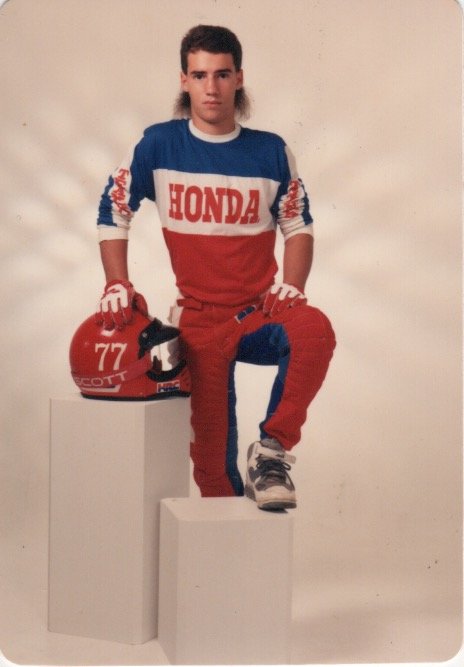 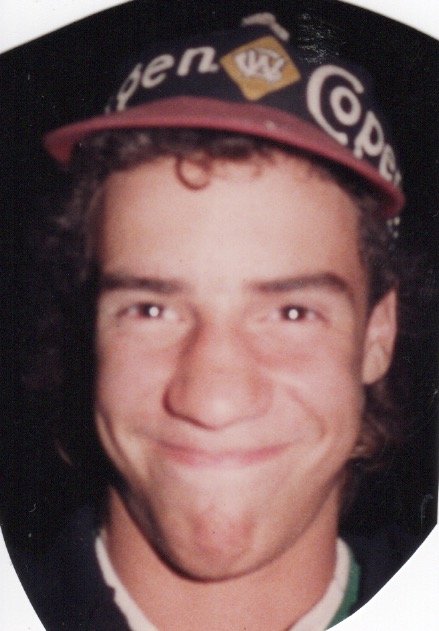 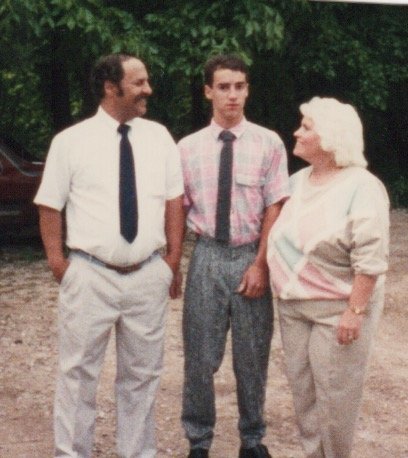 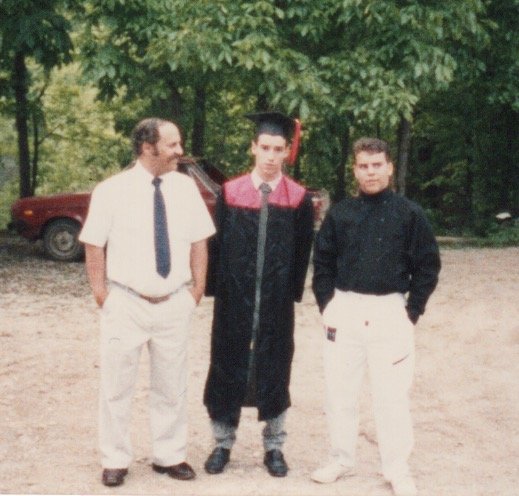 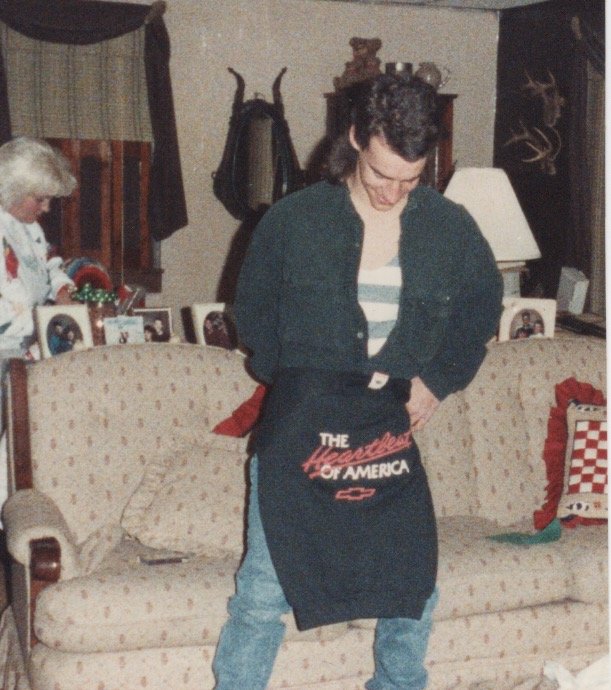 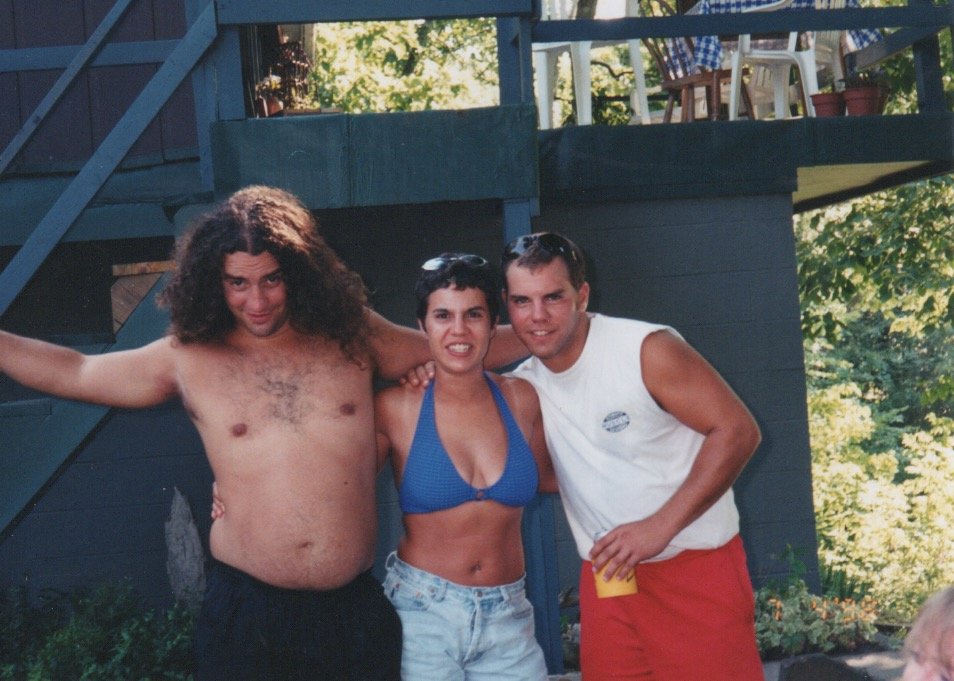 Please share a memory of Shane to include in a keepsake book for family and friends.
View Tribute Book
Shane Kolburn Ladd, 48, passed away in Carthage, MO on August 22, 2020. He was born September 12th, 1971 to Kenneth Samuel Ladd and Sandra Kay Ladd in Alton, IL. After graduating high school Shane started his career at O’Sullivan Industries where soon after he met his wife, Rachel Burris, and began a family. He raised his children in Avilla, MO where many memories were made through family gatherings. He was preceded in death by his parents and brother, Shawn O’Brien Ladd. Shane enjoyed working on his motorcycles, woodworking, spending time with his family and of course, blasting his rock n’ roll music. Left to honor Shane include his eldest daughter Savannah Reese Ladd along with grandson Braxton Reid Royster and youngest daughter Kennedy Ruth Ladd both of Carthage, MO; his sister Shannon Ladd Crutcher and brother-in-law Buster Crutcher of Springfield, MO; Nieces, Sydney Ladd Cunningham and husband Drew Cunningham along with great niece Zoey Cunningham of Springfield, MO, Oletha Hope Parks and husband Orey Parks of Kaiserslautern, Germany, Evangelena Noel Ladd of Springfield, MO and nephew Patrick O’Brien Ladd of Springfield, MO. Survivors also include good friend Jason Collins and mentor Don Clements.
To plant a beautiful memorial tree in memory of Shane Ladd, please visit our Tree Store

Look inside to read what others have shared
Family and friends are coming together online to create a special keepsake. Every memory left on the online obituary will be automatically included in this book.
View Tribute Book
Services for Shane Ladd
There are no events scheduled. You can still show your support by planting a tree in memory of Shane Ladd.
Plant a tree in memory of Shane
Share A Memory
Plant a Tree