Sign in
Recommend Bill's obituary to your friends
Plant A Tree 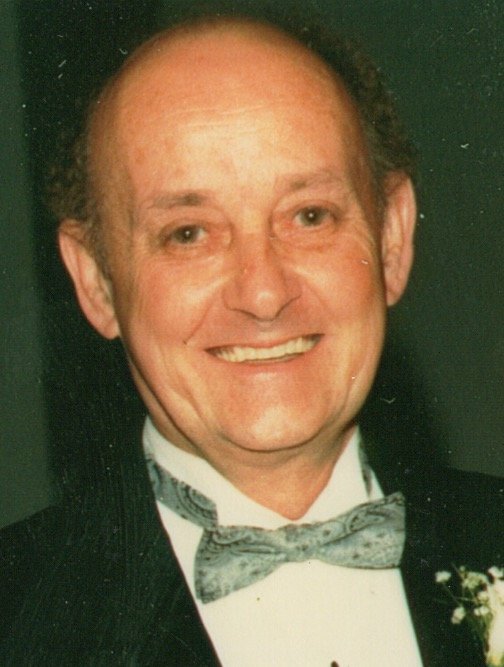 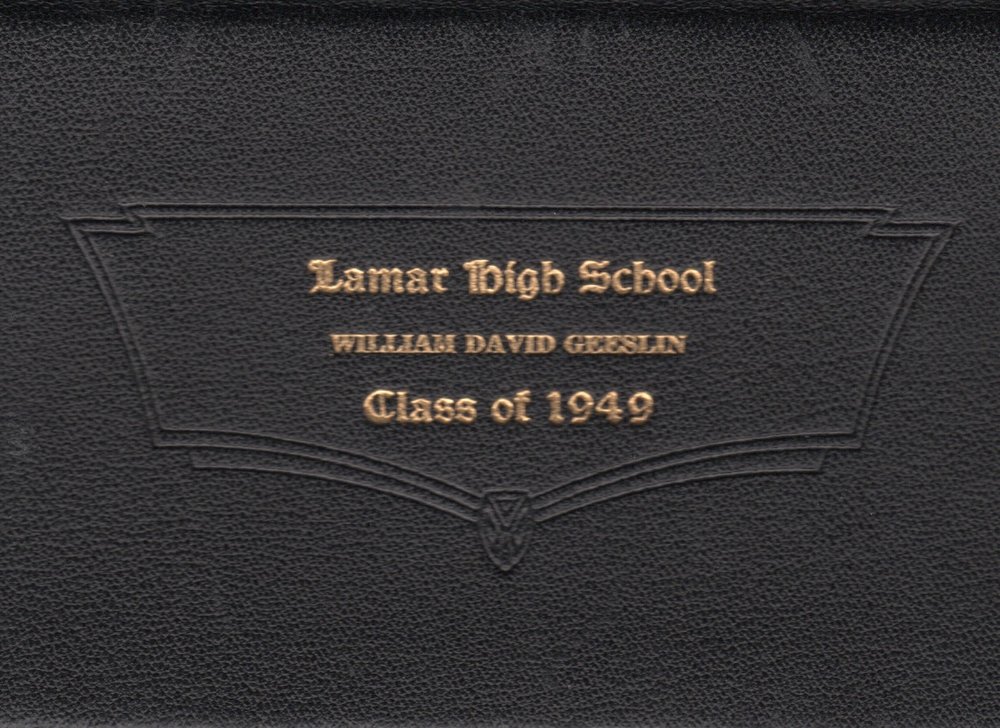 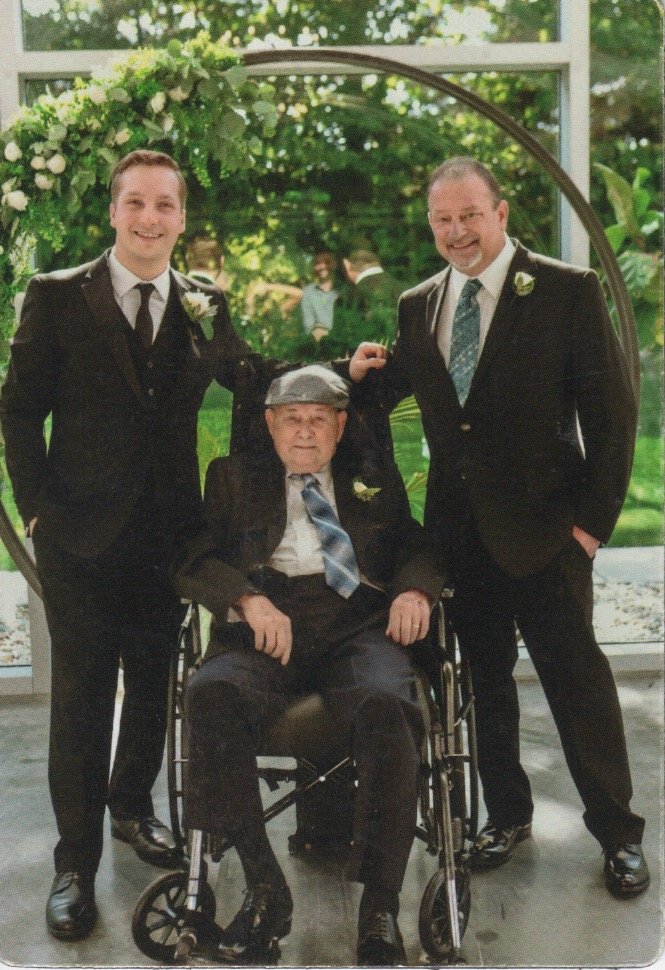 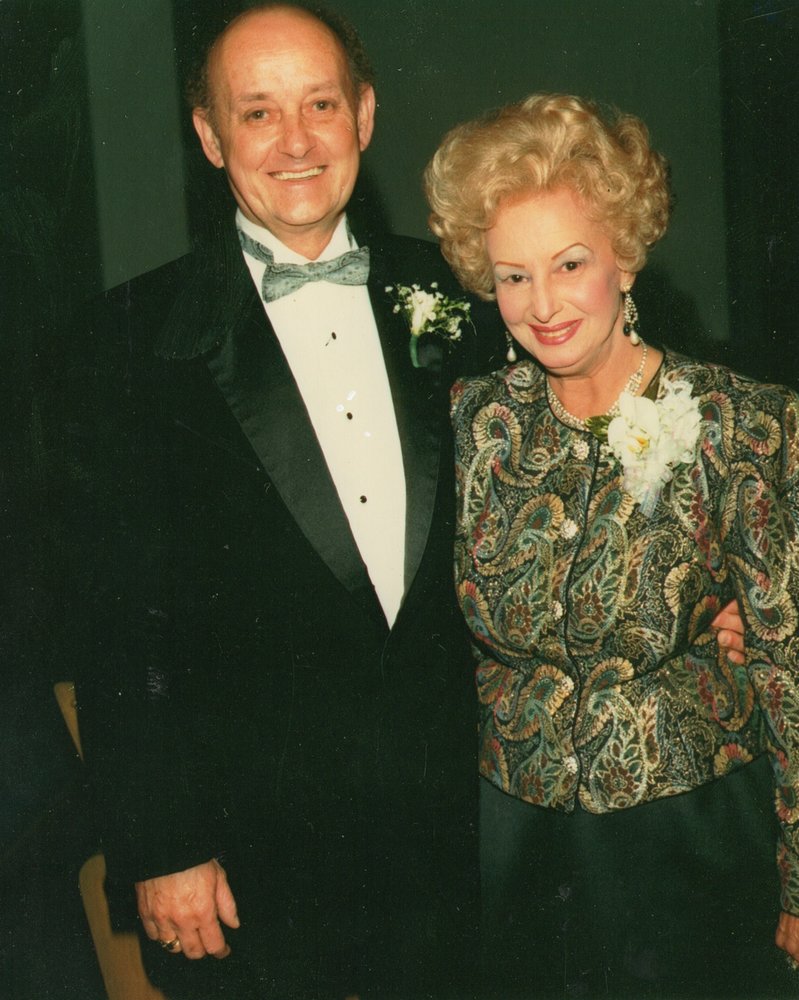 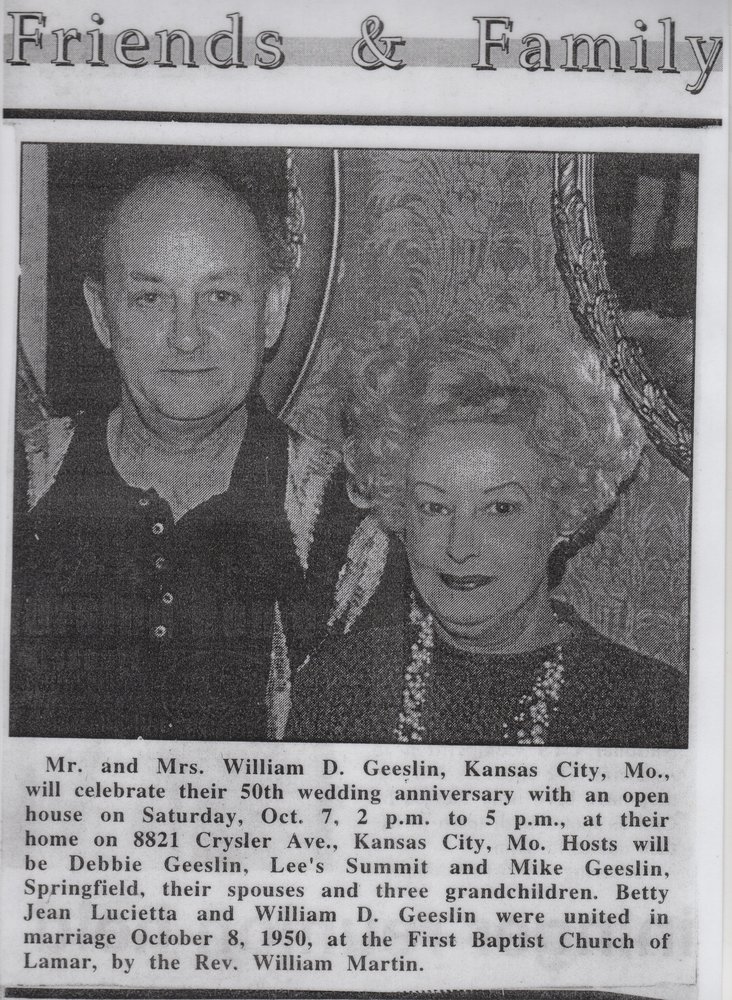 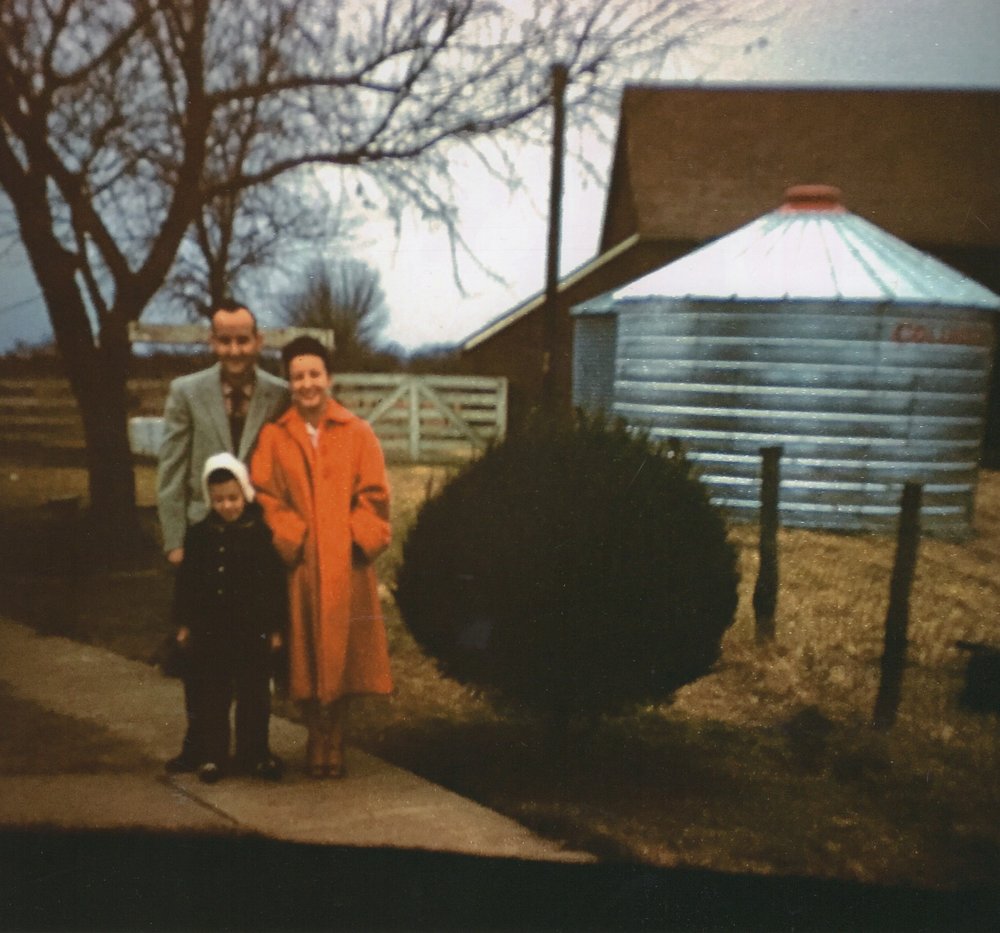 Please share a memory of Bill to include in a keepsake book for family and friends.
View Tribute Book
William (Bill) David Geeslin, AKA “Sweet William”, age 88, passed away on Wednesday August 26, 2020 peacefully, from the Covid 19 virus, after a long battle with Alzheimer’s and Parkinson’s Disease. He was born on October 22, 1931 at Mt. Carmel Hospital in Pittsburg, KS, the only child of the late Dr. Frank M. and Goldie Mae (Ellyson) Geeslin of Lamar, MO. He graduated from High School in 1949 and began his baking career at the Electric Bakery in Lamar, MO. He married the late Betty Lucietta, the love of his life, on October 8, 1950 at the First Baptist Church in Lamar, MO. They were married for 52 years until she passed suddenly in 2002. The two “met” for the first time in Mt. Carmel Hospital, where both occupied the same incubator shortly after birth. The late Minnie Lucietta, mother of the bride, often remarked of an eventual marriage between the two. The romance began to bloom when they were sophomores at Lamar High School. Bill and Betty left for Kansas City, MO where Bill had obtained a job at the famous McLain’s Bakery in the Waldo area as a cake decorator. He remained there for over 30 years until he moved on to Interstate Brands/Hostess where he specialized in product development. He worked until 2002. He was a loving father and grandfather who was there for everything they participated in. In 2003 he moved to Springfield, MO to be closer to Mike and his children. He was the backbone of his family with the support and encouragement he gave to everyone. He did not know a stranger and brightened everyone’s day with laughter. Bill was a very funny guy, a flirt, ornery and had a great sense of humor. He was known for his generous heart and spirit and will be so deeply missed by all. He is survived by his son Mike Geeslin of Springfield, MO; 4 grandchildren, Derek (Jodi) Geeslin of Columbia, MO; Alexandra Geeslin of Columbia, MO; Sarah (Chad) Andrist of Raymore-Peculiar, MO; and Erica Baier of Oak Grove, MO; and 3 great-grandchildren, Skylee and Ryder Andrist and Sam Wardlow. He is also survived by many nieces, nephews, other loving family members and many, many friends. Bill is preceded in death by his parents, wife, and daughter Debra Ann Baier. Donations in lieu of flowers can be made to the Parkinsons Foundation Inc. Family and friends will meet for a viewing at 9 AM Tuesday September 1, 2020 at Konantz Warden Funeral Home before proceeding to Lake Cemetery for a graveside service at 10:30 AM. A Celebration of Life will be held at Park Crest Baptist Church at 816 W Republic Rd, Springfield, MO 65807. The date for this service has been postponed and we will post it when rescheduled.
To plant a beautiful memorial tree in memory of Bill Geeslin, please visit our Tree Store
Tuesday
1
September

A Celebration of Life will be held at Park Crest Baptist Church at 816 W Republic Rd, Springfield, MO 65807. The date for this service has been postponed and we will post it when rescheduled.

Family and friends will meet for a viewing at 9 AM Tuesday September 1, 2020 at Konantz Warden Funeral Home before proceeding to the cemetery for a graveside service.
Online Memory & Photo Sharing Event
Online Event
About this Event