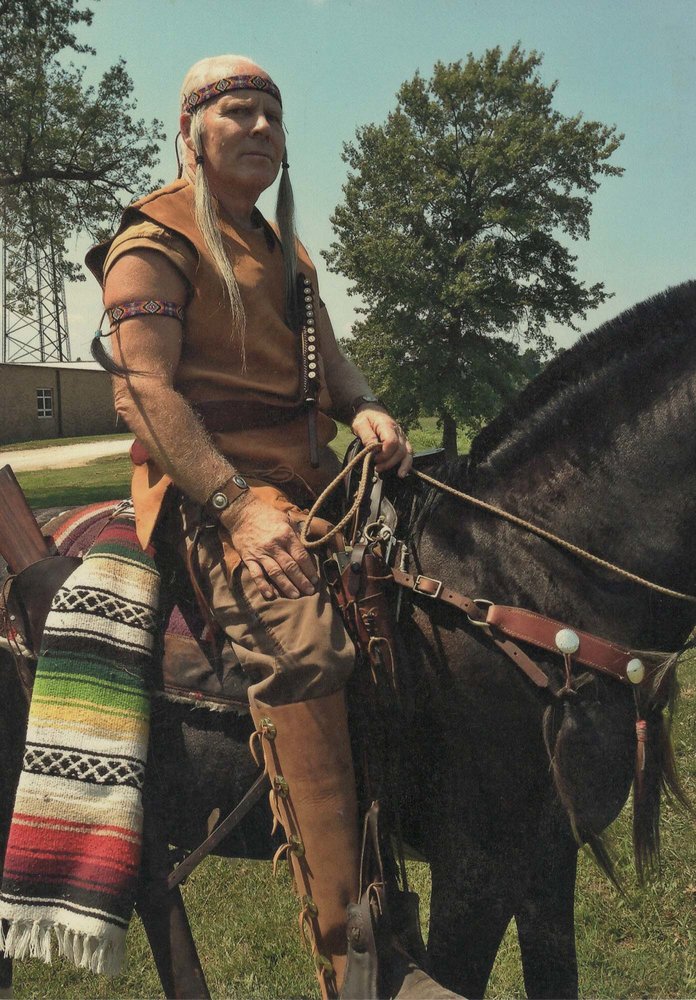 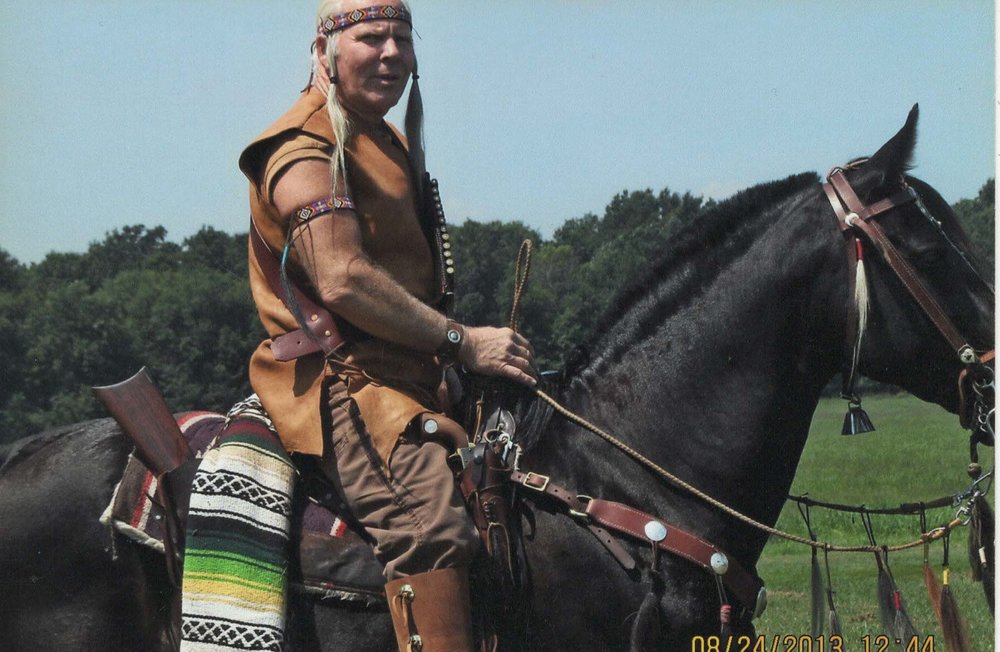 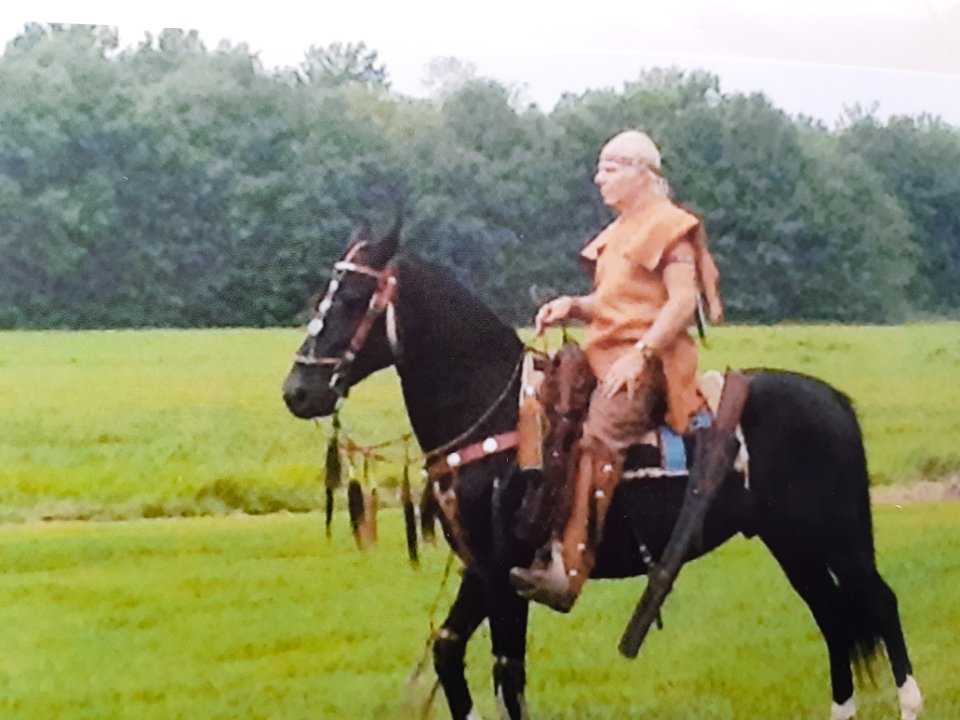 Please share a memory of Deuard to include in a keepsake book for family and friends.
View Tribute Book
Deuard Paul Bradbury passed away on Monday October 19, 2020. He was born July 31, 1946 in Moran, KS to Jesse and Leona (Bledsoe) Bradbury. He graduated from Warrenton High School in Warrenton, MO in 1964 and then attended Ranken Trade School in St Louis, MO. Deuard married Juanita Jane Brown in September of 1967 and they had three children. He owned Bradbury Tool and was a machinist and tool and die maker. Deaurd enjoyed riding his horse Digger and could be seen in full regalia at local parades. He was a Christian man who helped anyone he could. He shared his faith openly at every opportunity. He is survived by his wife Juanita, son Jeret Bradbury of Sheldon, MO; daughters, MaDenia and husband Brent Corwin of Oronogo, MO and Dawn Slinker of Liberal, MO; four grandchildren, Dacoma and Samantha Corwin and Colten and Codie Slinker; and a sister Deanna Sharkey of Hannibal, MO. He is preceded in death by his parents. Donations in lieu of flowers can be given to the St Joseph Indian School of South Dakota in care of the funeral home or online at: https://give.stjo.org/site/Donation2df_id=4520&4520.donation=form1&s_src=Donate_ppc_MS or to the Gideon's. A graveside service will be held Thursday October 22, 2020 at 3 PM at Bluff Cemetery in Verdella, MO.
To plant a beautiful memorial tree in memory of Deuard Bradbury, please visit our Tree Store
Thursday
22
October

Look inside to read what others have shared
Family and friends are coming together online to create a special keepsake. Every memory left on the online obituary will be automatically included in this book.
View Tribute Book
Share Your Memory of
Deuard
Upload Your Memory View All Memories
Be the first to upload a memory!
Share A Memory
Plant a Tree