Sign in
Recommend Martin's obituary to your friends
Plant A Tree 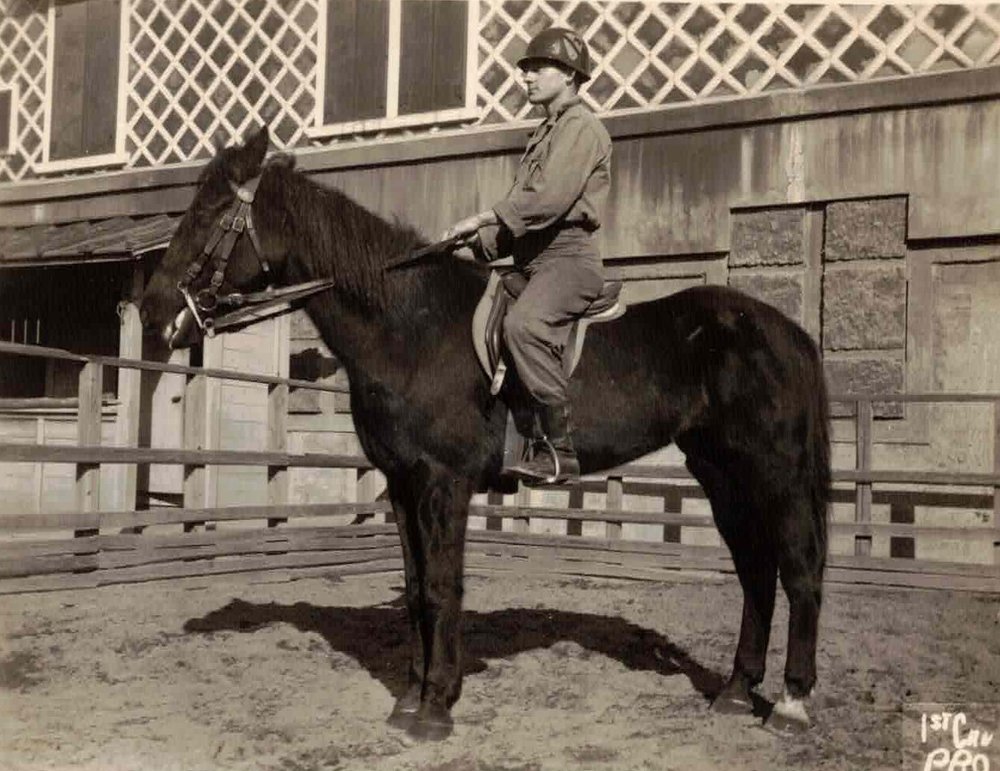 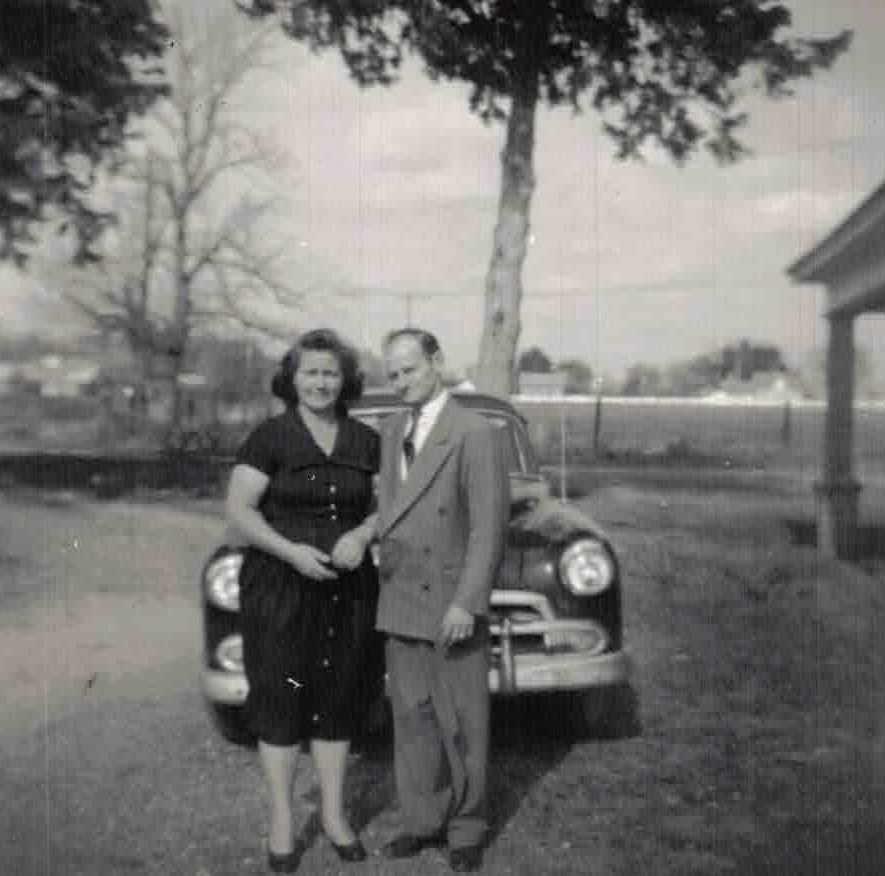 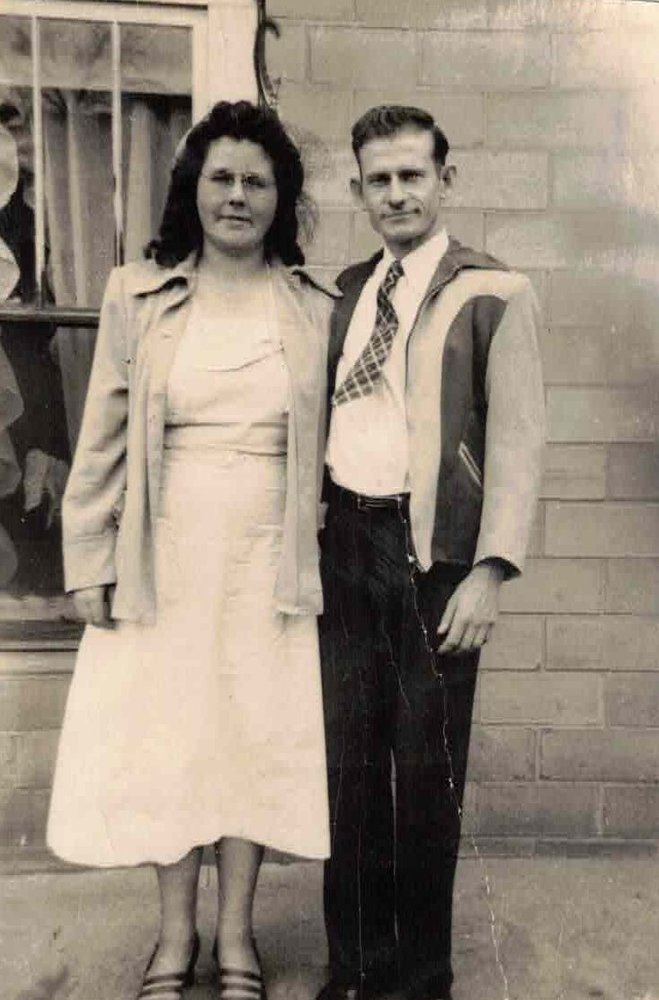 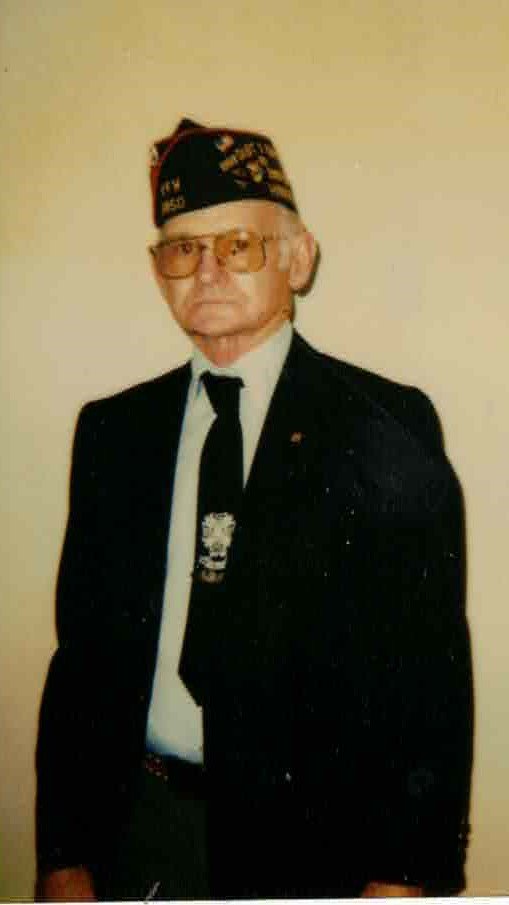 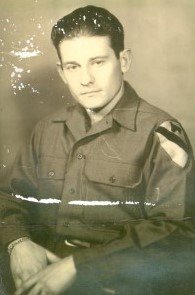 Please share a memory of Martin to include in a keepsake book for family and friends.
View Tribute Book
Martin Taylor Porter Sr., 96, of Lamar, MO passed away on Monday October 26, 2020 at Parkview Healthcare in Bolivar, MO. He was born February 17, 1924 in Christian County, MO to William and Amanda (Abney) Porter. Martin was the youngest of seven children. He enjoyed life as a farm kid, surrounded by hound dogs, sheep, and hogs. He fished in a nearby creek and killed his first squirrel with a muzzle loaded rifle at the age of ten. He married Alice Z. Evert on May 21, 1944. He then joined the Army where he served from September 12, 1944 to April 18, 1946 as a 1st Cavalry Rifleman in the Pacific in both the Philippines and Japan and took part in the Liberation of Luzon, Philippines of the occupying forces of Japan. After Army service he took his wife and son Martin Jr. to farm and do clerical work in Kansas and Missouri. Another son Kenneth was born while in Missouri. Martin worked for Charlie Flag Motors, the Buick Agency in Lamar, MO and then owned a body shop in Golden City from 1964 to 1993. He was a member of the Veterans of Foreign Wars #1850 which is now #3691 and was the district 7 Commander from 1987 to 1988. Martin is survived by his wife, Alice, two sons; Martin (Linda) Porter Jr. of Bolivar, MO and Kenneth (Rebecca) Porter of Galena, KS, 5 grandchildren Tony Porter, John Porter, Randy Porter, Tina Frates, and Kathy Banuelos, 8 great-grandchildren and 3 great great-grandchildren. He is preceded in death by his parents and siblings. Donations in lieu of flowers can be given to VFW 3691. There will be a visitation on Friday October 30, 2020 at 10 AM followed by a funeral service at 11 AM at Konantz Warden Funeral Home. Interment will follow at Springhill Cemetery in Rogersville, MO.
To plant a beautiful memorial tree in memory of Martin Porter Sr., please visit our Tree Store
Friday
30
October