Sign in
Recommend Ron's obituary to your friends
Plant A Tree 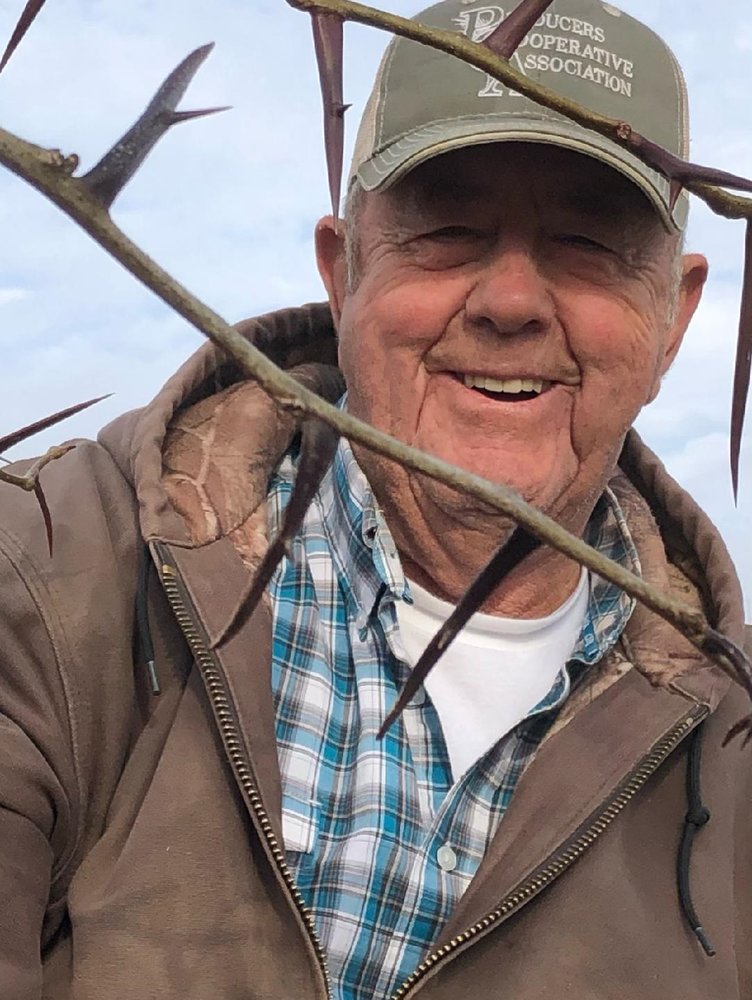 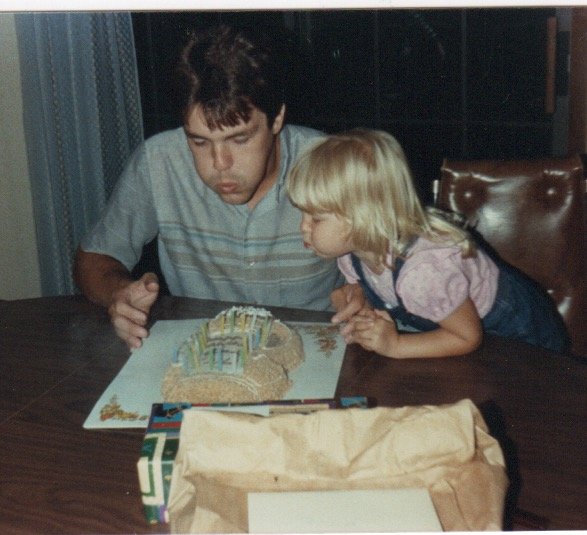 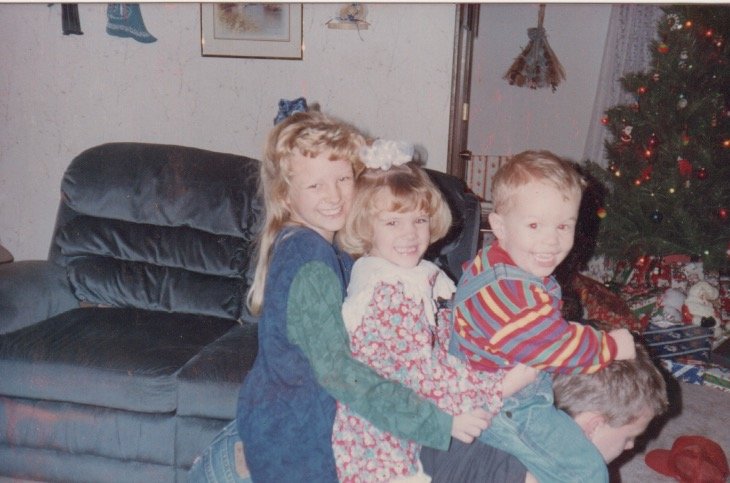 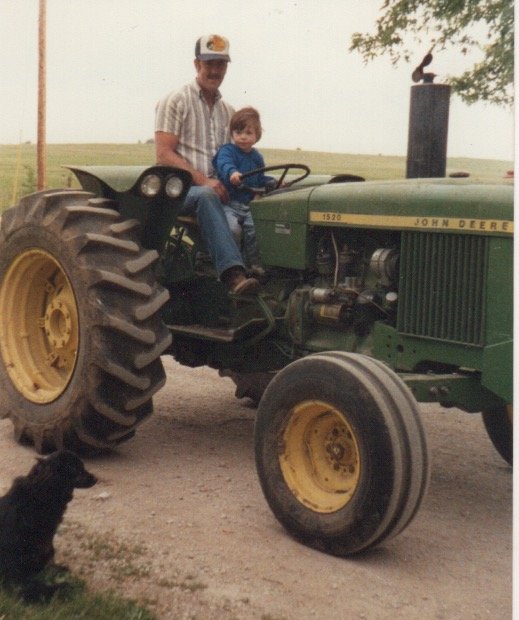 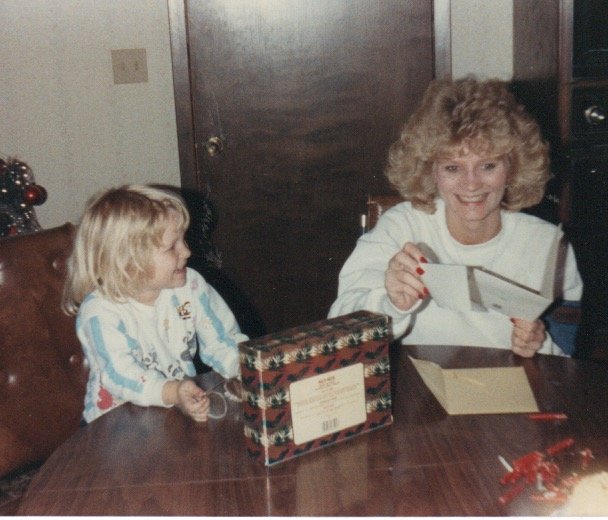 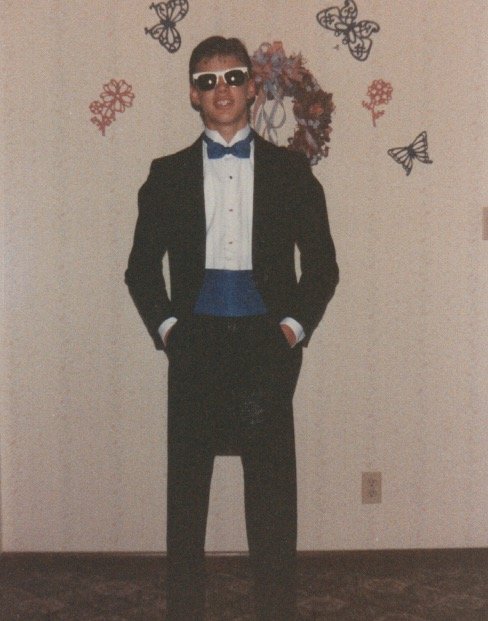 Please share a memory of Ron to include in a keepsake book for family and friends.
View Tribute Book
Ronald Eugene Hampton passed away Sunday December 6, 2020. Ron was born August 11, 1945 in Wichita, KS to Wilmeth and Etta Mae (Johnson) Hampton. He grew up in Wichita, KS where he graduated high school in 1963 and went on to attend college at Friends University. Ron worked at Mackey Clemons Coal Mine where he retired after 20 years and was a member of the United Mine Workers. He also worked for the grain elevator in Liberal, MO and as a carpenter for several years. While he worked in various fields, his true passion was in ranching which he did up until his death. He loved working his red angus cattle, sheep, dogs, and horses. On August 14th, 1970 Ron married Dixie Nading. They were devoted to each other for 50 years, building a beautiful life together. Ron and Dixie spent his final days in the hospital together, both more concerned with the health of each other than their own. Ron is remembered by his children as strong, honest, and fair. He enjoyed spending time with his grandchildren, taking them on gator rides to check and feed the animals and attending the events they participated in. Ron was a friend and helpful neighbor to many. He will be greatly missed by all who knew him. Ron is survived by his wife Dixie; children, Stephanie Williams, Christina Dolley (Brent), Becky Engels (Brian), Stacey Prier (Doug), Mike Hampton (Amy) and Ron Hampton (Michelle); father, Wilmeth Hampton; sister, Linda Pool. He is also survived by grandchildren Case, Carlie, Scott, Cash, Swayzie, Chelsie, Vance, Finley, Logan, Trax, Cole, Brady, Wyatt, Sabrina, Matt, Jerica, Amber, Sara, Samantha, Nicholas, Elizabeth, Erica, Haley, Amanda, Cody, and numerous great grandchildren, nieces, and nephews. He is preceded in death by his mother, Etta Mae Hampton and brother, Roger Hampton. Donations in lieu of flowers can be made to the Iantha Community Center. The family will receive visitors on Thursday December 10, 2020 from 5 pm to 7 pm at Konantz Warden Funeral Home. A funeral service will be held at the funeral home at 10 am on Friday December 11, 2020. Interment will follow at Liberal City Cemetery.
To plant a beautiful memorial tree in memory of Ron Hampton, please visit our Tree Store
Thursday
10
December