Sign in
Recommend Doug's obituary to your friends
Plant A Tree 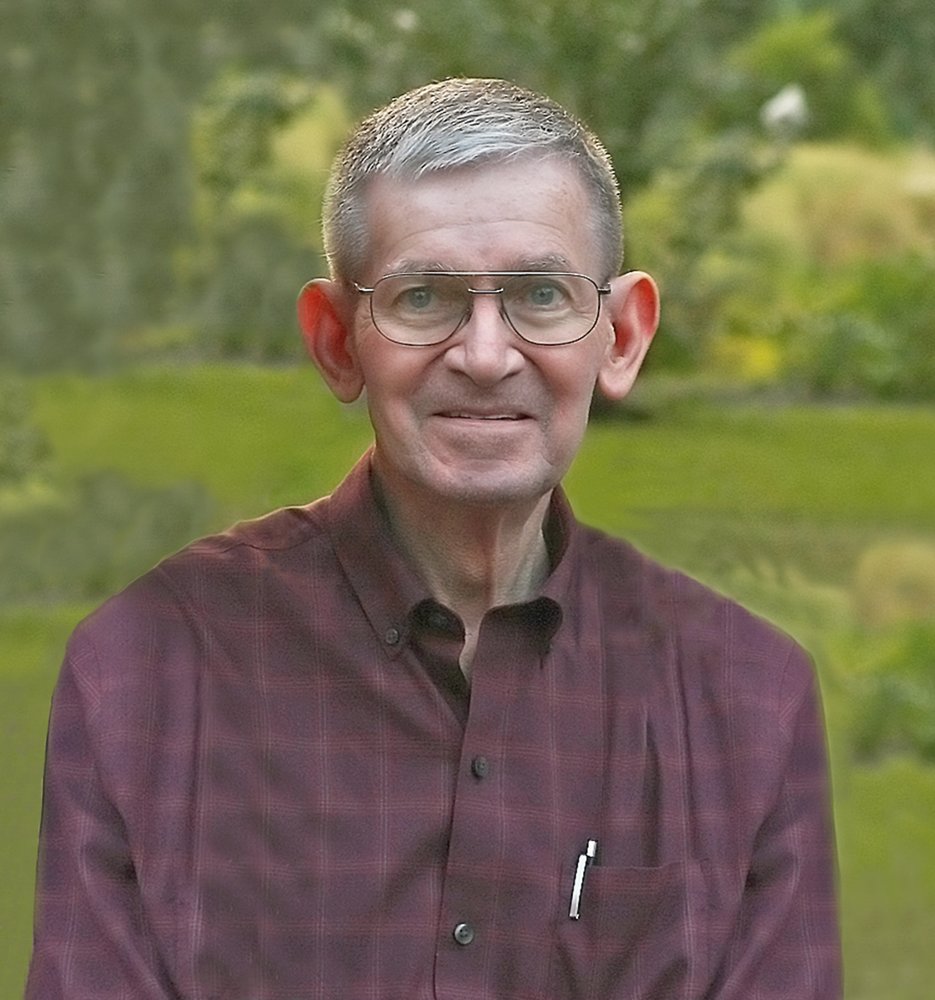 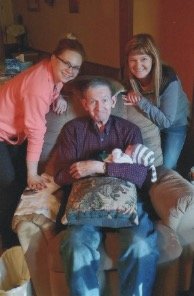 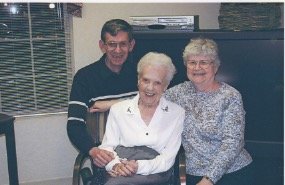 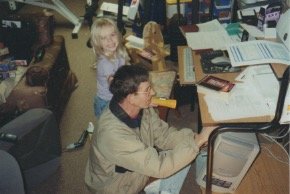 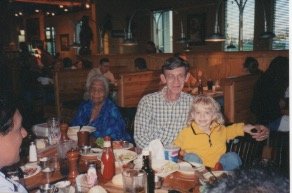 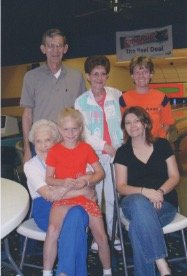 Please share a memory of Doug to include in a keepsake book for family and friends.
View Tribute Book
Harold “Doug” McCarter, 74, passed away January 7, 2021 at Freeman Hospital, Joplin, MO. He was born November 20, 1946 to Harold and Eliza Lea (Knisley) McCarter in Coffeyville, KS. Doug graduated from Field Kindley Memorial High School in Coffeyville, KS. He received a Bachelors in Music Education from Kansas State College of Pittsburg in 1968 and Masters in Music Education from Kansas State College of Pittsburg in 1973. Doug married Marilyn Jo (Holford) McCarter in Coffeyville, KS on August 24, 1968. They lived in Norfolk, VA, Panama City, Panama SA, Altamont, KS, Pittsburg, KS and Lamar, MO. He taught as a Band Director in Labette County Altamont, KS, Pittsburg, KS, and Lamar, MO. After retiring from 25 years teaching in Lamar School District, he opened a computer repair business, Computer Guardian Angels. Doug served in the United States Army from 1968 to 1974. During his enlistment he graduated from the Army School of Music in Norfolk, VA. During his service of the 79th Army Band he was stationed at Ft. Amador Panama Canal Zone touring through Central and South America. Doug was preceded in death by his parents, his wife, and grandson. He is survived by his daughters Michelle Boehne and husband Corey, Lockwood, MO and Misty Navaratnam and husband Anthony, Pittsburg, KS; grandchildren Mickenzy Clemons and husband Haven, Clinton, MO, Kiran, Kadin and Kyra Navaratnam, Pittsburg, KS, and great-grandson Bentley Clemons, Clinton, MO. Donations in lieu of flowers can be made in care of the funeral home to the Robert Duncan Memorial Scholarship Fund. The family will receive visitors at Konantz Warden Funeral Home on Saturday January 16, 2021 from 10 a.m. to 12 p.m. A private family funeral will be held at a later time.
To plant a beautiful memorial tree in memory of Doug McCarter, please visit our Tree Store
Saturday
16
January