Sign in
Recommend Bob's obituary to your friends
Plant A Tree 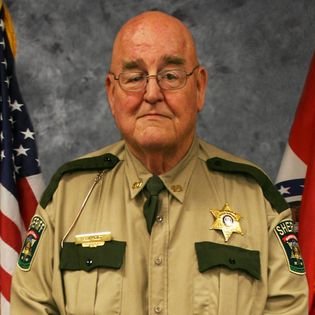 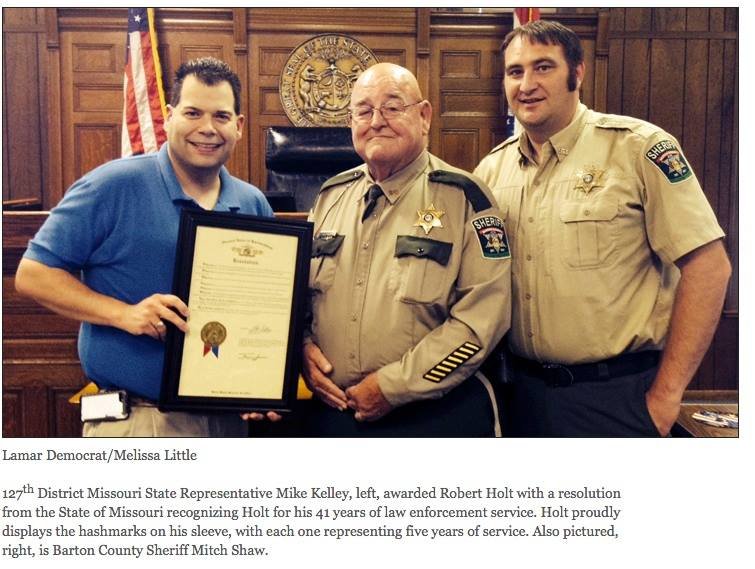 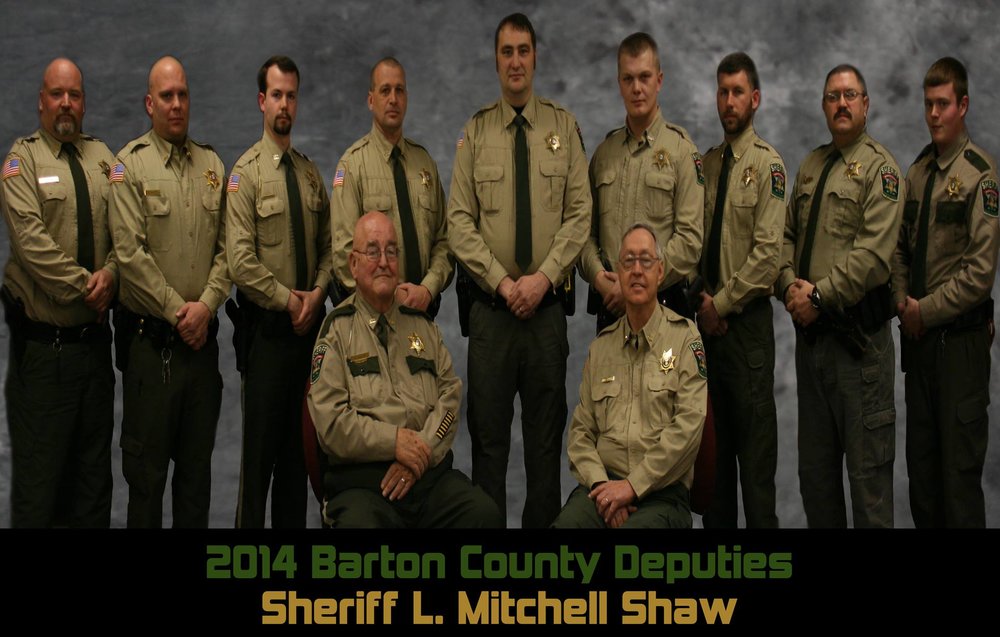 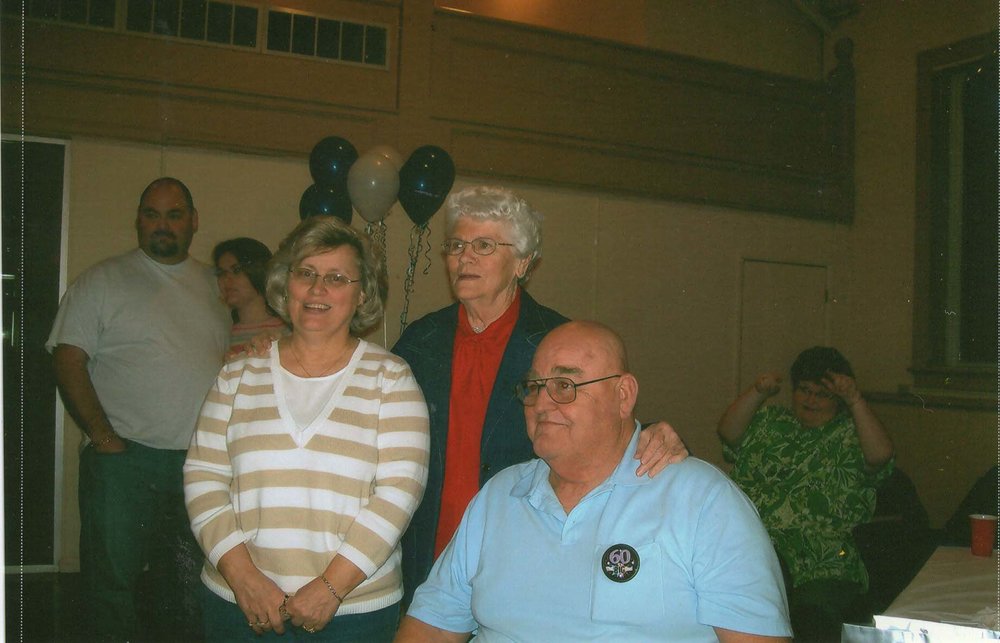 Please share a memory of Bob to include in a keepsake book for family and friends.
View Tribute Book
Robert J. Holt passed away on Wednesday January 13, 2021. He was born on February 8, 1947 to Warren and Bessie (Rudick) Holt in Lamar, MO. He grew up in Lamar, MO and graduated from Lamar High School in 1967. Soon after high school he married Rose Pyatt and had 2 children. They divorced and Robert later had 3 more children. In May of 2005, he married Pansey Millander. Robert spent his 45 year career in law enforcement. He was a Deputy Sheriff in Nevada and then managed the water treatment plant there. He then moved to Zephyrhills, FL where he worked in security for Walmart and owned a security company there. He returned to Lamar where he, once again, served as Deputy Sheriff. Robert ended his career as a Bailiff at the Barton County Courthouse. He was an avid Ham Radio operator and a Jeff Gordon fan. He loved football especially the Kansas City Chiefs and the Lamar brotherhood football. Every Friday night he listened to Lamar football and had a loyal following for his commentary that he posted online. He is survived by his wife; children, Melissa (Dan) Schwan of Weir, KS, Jennifer Holt of Apollo Beach, FL, Jeff (Tanya) Holt of Plant City, FL, and Jamie Miller of Clearwater, FL; grandchildren, Johnna Cato Schwan, Gislaine Casca, Kingslei Casca, Savannah Holt, Kennedy Holt, Bobby Schwan, Allie Schwan, Kinsey Schwan, and Kate Holsinger; and sister Linda (Floyd) Humes of Lamar, MO. He is also survived by nieces, nephews and other loving family members, as well as, his second family, the entire law enforcement community he worked with for so many years. He is preceded in death by his parents and infant daughter Rebecca Marie Holt. Donations in lieu of flowers can be made to the Shriners Children's Hospital or Children's Miracle Network. A memorial service will be held on Saturday January 23, 2021 at noon at the Barton County Courthouse, 2nd floor large courtroom. The south entrance (elevator entrance) will be open for entry.
To plant a beautiful memorial tree in memory of Bob Holt, please visit our Tree Store
Saturday
23
January